French ace Kylian Mbappe could have functioned as Neymar’s replacement at Spanish giants Barcelona, Javier Bordas, the former director of the Camp Nou club has said

Bordas also said that Barca entertained a potential signing of Mbappe but instead opted to go for Ousmane Dembele because technical secretary Robert Fernandez wanted to bring more width to their side. 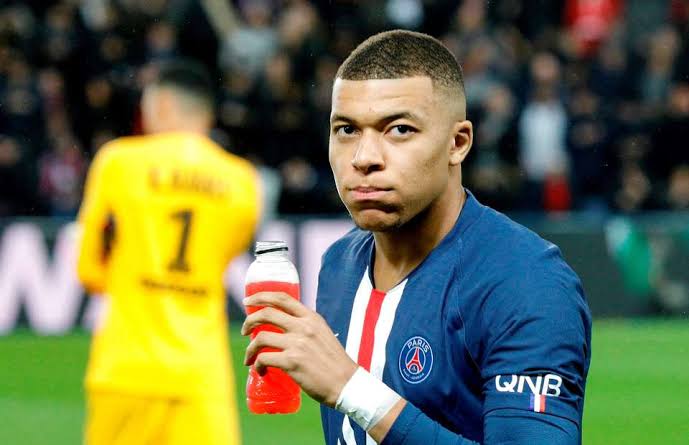 “When we were to sign Dembele, agent Josep Maria Minguella called me to tell us Mbappe was within reach,” Bordas told Mundo Deportivo. “I spoke with Josep Maria Bartomeu and he told me to look at him.

“I called Mbappe’s father and he told me that we was not going to go to Real Madrid because Cristiano Ronaldo, Karim Benzema and Gareth Bale were there and that instead he could go to Barca because Neymar had left.

“The president of Monaco preferred that he signed for Barcelona so as not to reinforced PSG, a direct rival. And it could have been done for €100m (£90m/$118m).

This so far has been a decision that Barcelona have lived to regret. While Dembele has shown flashes of the quality he displayed with Rennes and Dortmund, he has spent much of his time in Spain on the injury list and has featured only 82 times in three years, returning 22 goals and 17 assists.

Mbappe, meanwhile, has ascended to star status since transferring to PSG, and a year after his big move he scored in the World Cup final. The forward, though, could soon be on the market once again as his contract is up in 2022 and he has yet to agree a new deal with the Ligue 1 side.

Mike Tyson Fights to Draw with Jones Jr. in Exhibition