Kogi State senator, Dino Melaye’s four year old daughter whom he had with his baby mama and Nigerian actress, Bisi Ibidapo celebrated her birthday some days ago.

Recall that the senator who some months ago had a major clash with the wife of the All Progressive Congress, APC leader, Bola Ahmed Tinubu had denied having a wife in a recent interview.

However, the actress took to her Instagram page to shower her daughter, Destiny Okiki Oluwajomiloju Dino-Melaye with love as she turned a year older.

Also recall that Senator Dino Melaye had initially denied paternity of the young girl but later accepted full responsibility over the child months after she was born.

See photos shared by the actress on her social media page below: 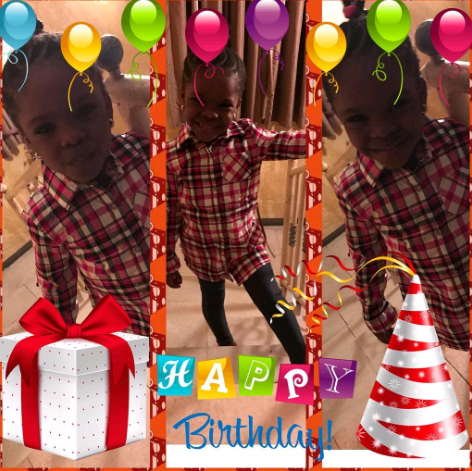 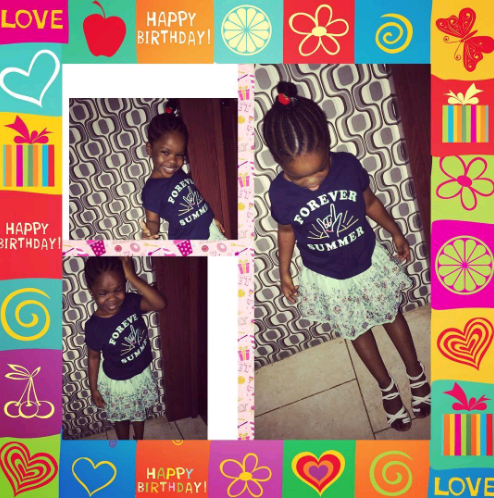 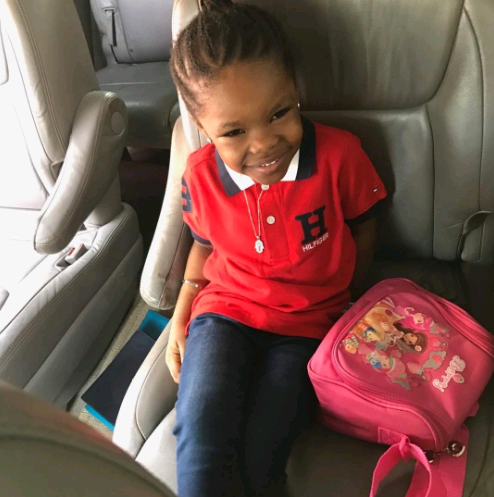 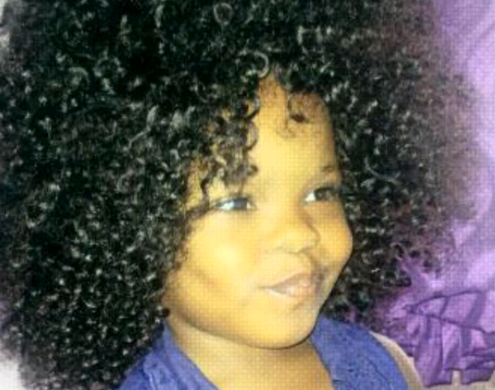