The organisers of the Face of Okija, the 2016 edition have released the top 20 contestants ahead of the main event scheduled to hold on 29th of December, 2016.

The finalists of the acclaimed socio-cultural pageant will on the final day of selection be thinned down to two to be crowned the King and Queen of Okija for the duration of their reign.

The contest for the 2016 edition was opened to graduates from all towns in Ihiala local government and also adapted a new feature of incorporating male contestants in the competition.

The finalists from the hundreds of applications received are: 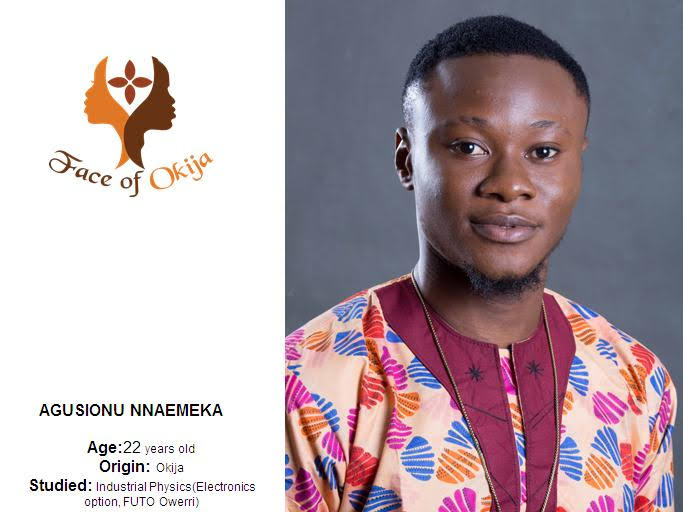 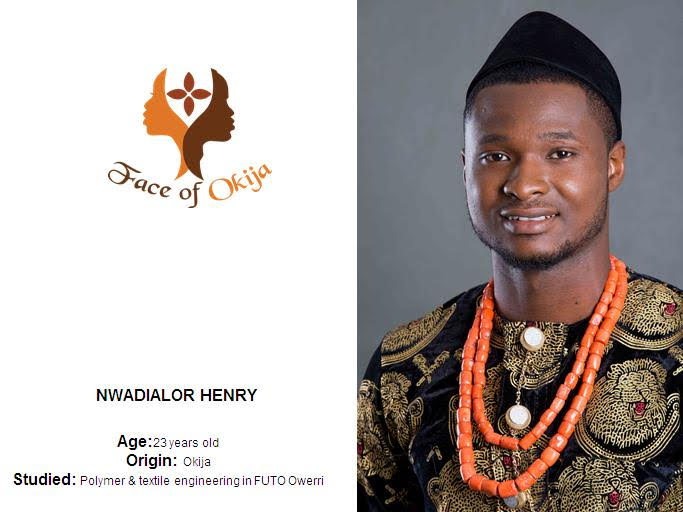 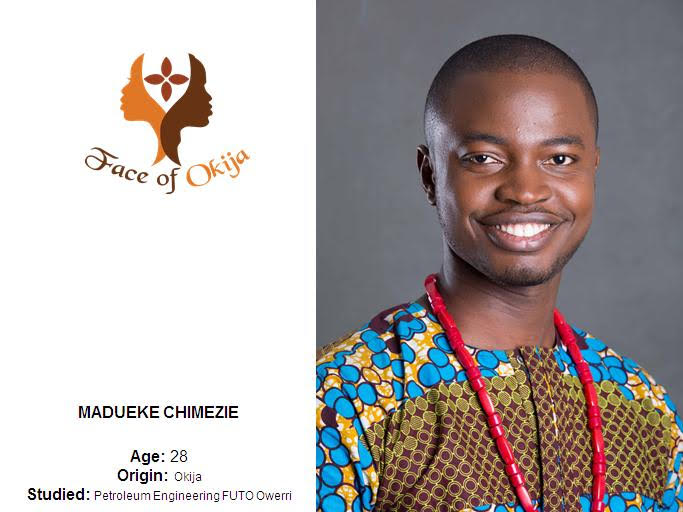 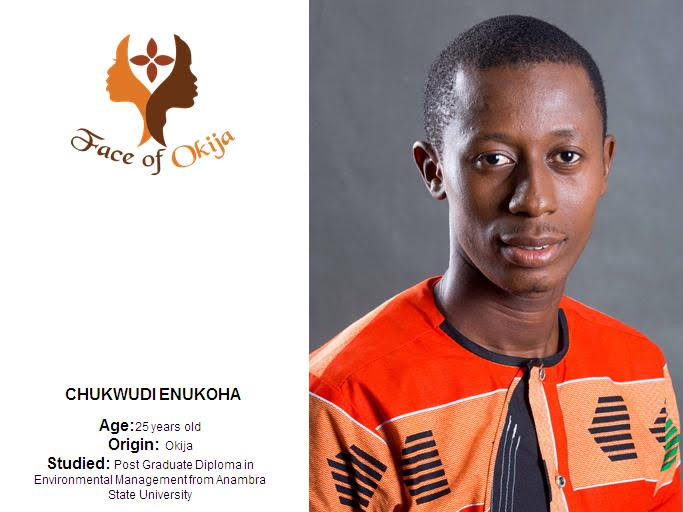 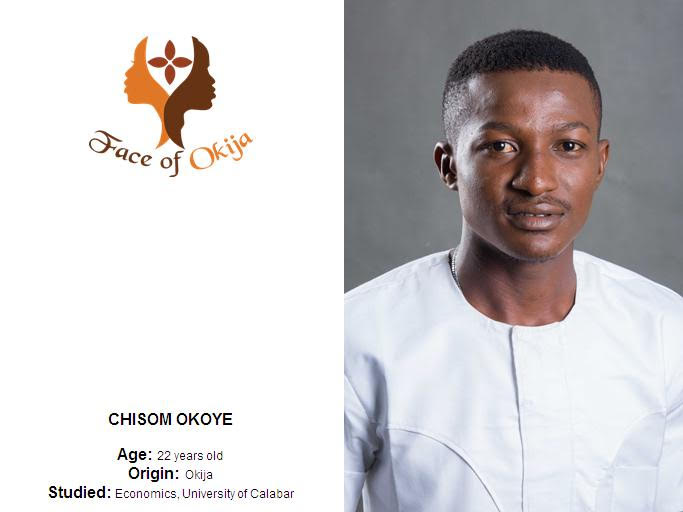 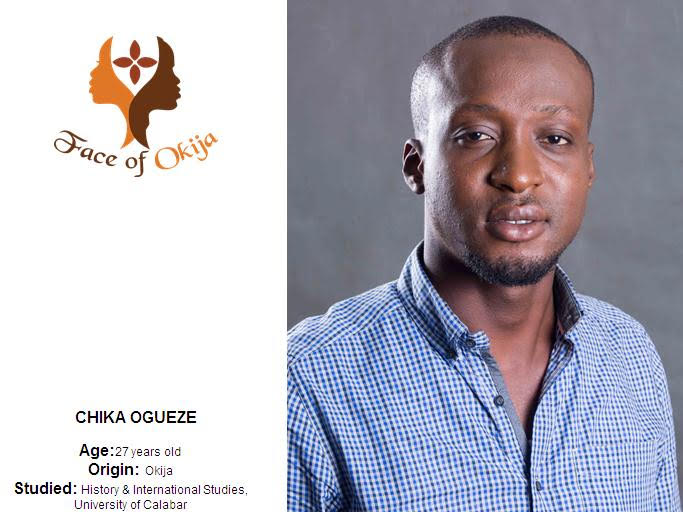 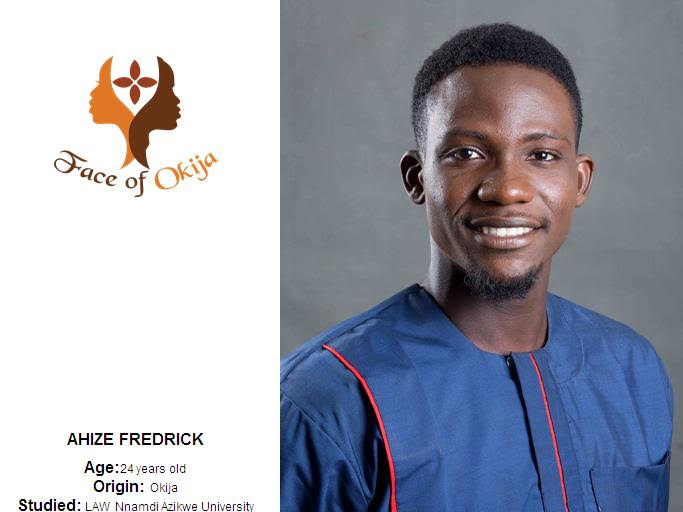 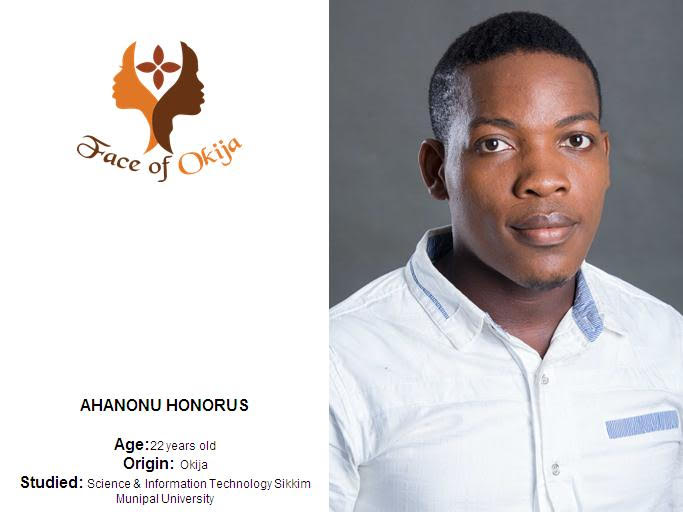 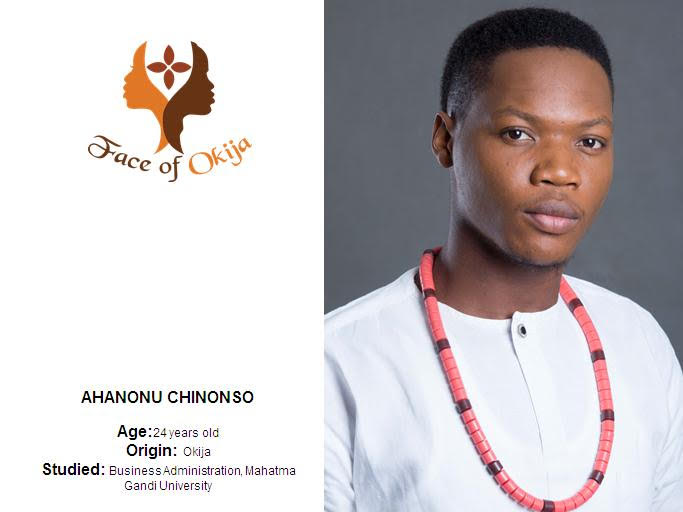 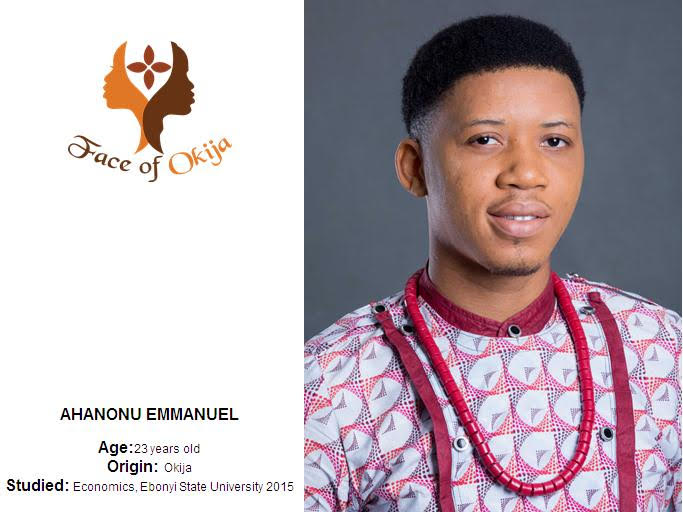 Blac Chyna claims Adidas wants her to represent their brand, but she wants the same deal as Kylie Jenner