MERCEDES-BENZ is set to launch the GLE SUV on the 28 January 2020 to kick off the new decade, which should be showcased at the Auto Expo 2020 in India. 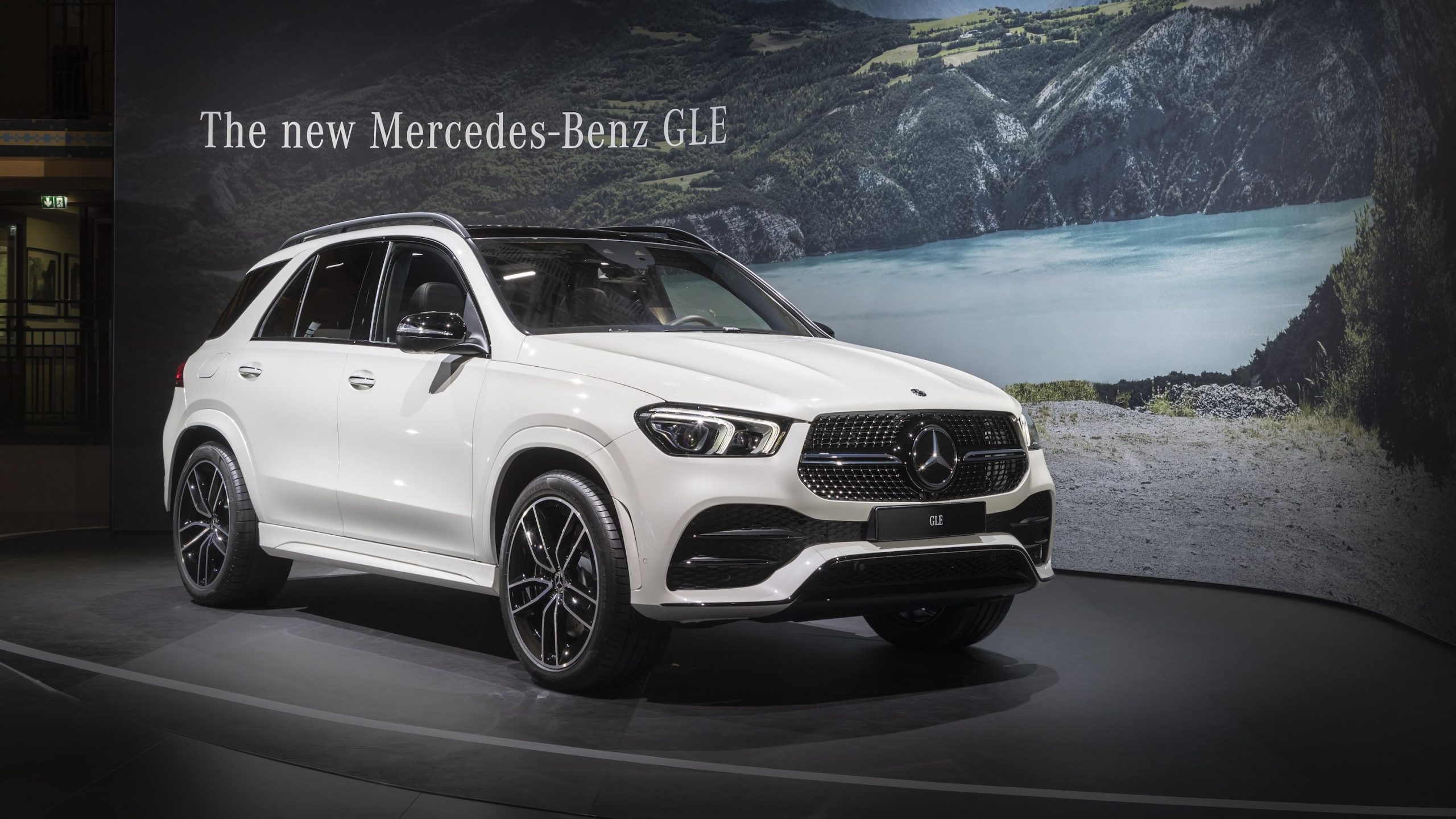