According to news circulated yesterday, Nollywood actress, Mercy Aigbe-Gentry was reported to have been arrested in Oshogbo, the Osun state capital and was detained in police custody.

The beautiful screen diva however debunked tha detention story through her social media page on Instagram saying she’s unhurt and in a good condition.

With some of her fans asleep, others used the medium to express their concerns on her Instagram page

Recall that earlier reports had it that the Nollywood Actess and mother of two was on April 27, yesterday arrested by heavily armed policemen as the Olaiva Junction area of Osogbo in Osun state. 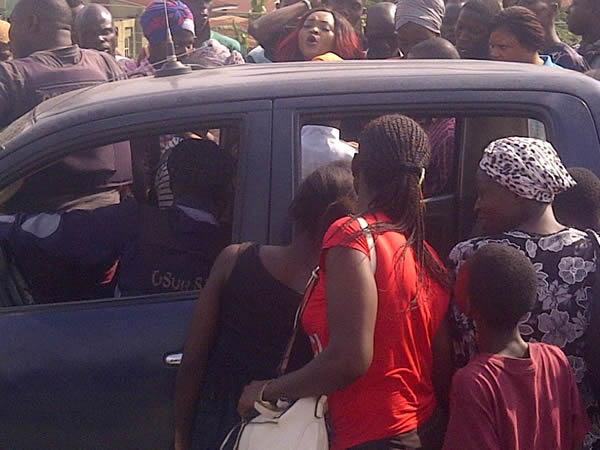 Further reports to the earlier news by an alleged witness told the Punch that: “the policemen fired three gunshots into the air before whisking the actress and her brother, who drove her in a Honda Accord car, away to an unknown place”.