Big brother Naija season 4 winner, Mercy Eke has confirmed that she got married to a mystery man few months after dumping her former lover, Ike.

Mercy Eke has been trending on social media following speculations that she got married to a mystery man called Mr H. 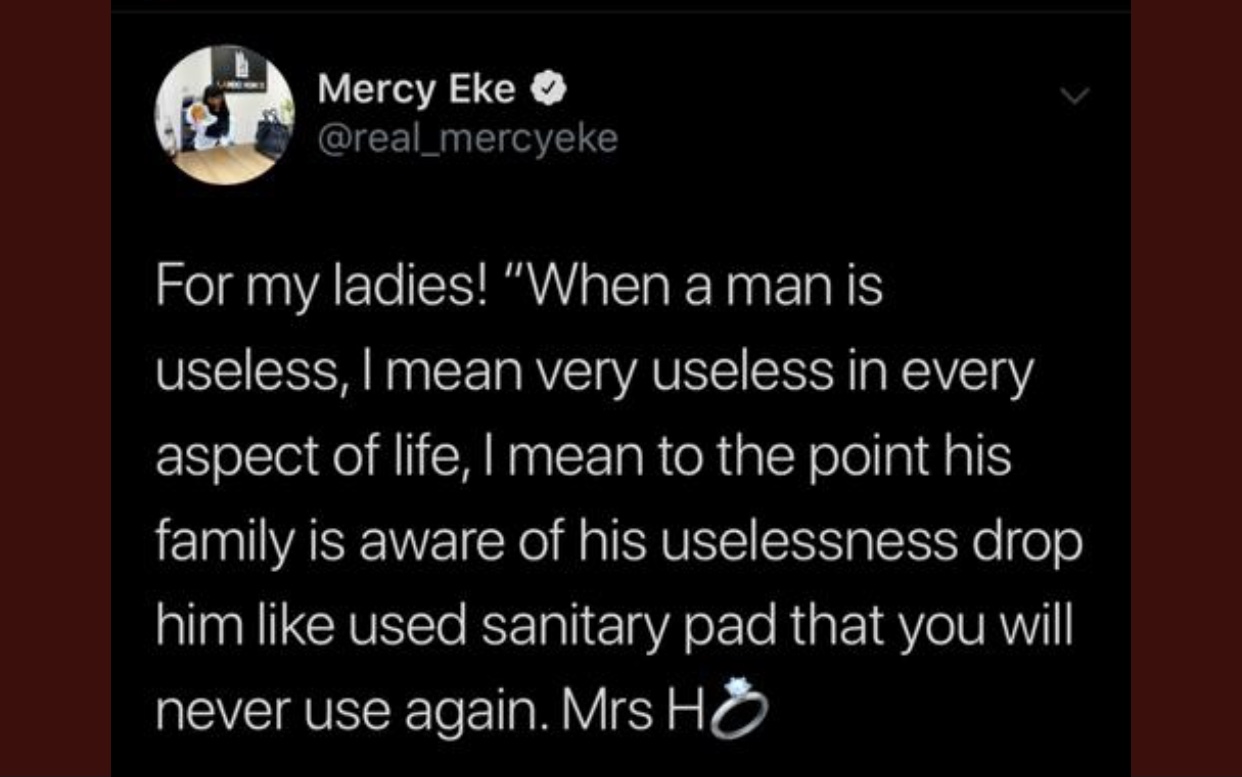 Also, fans realized that the relationship between Mercy and Ike were over after the duo unfollowed each other on Instagram.

Read also: “Marriage Is Not An Achievement”- Yvonne Nelson 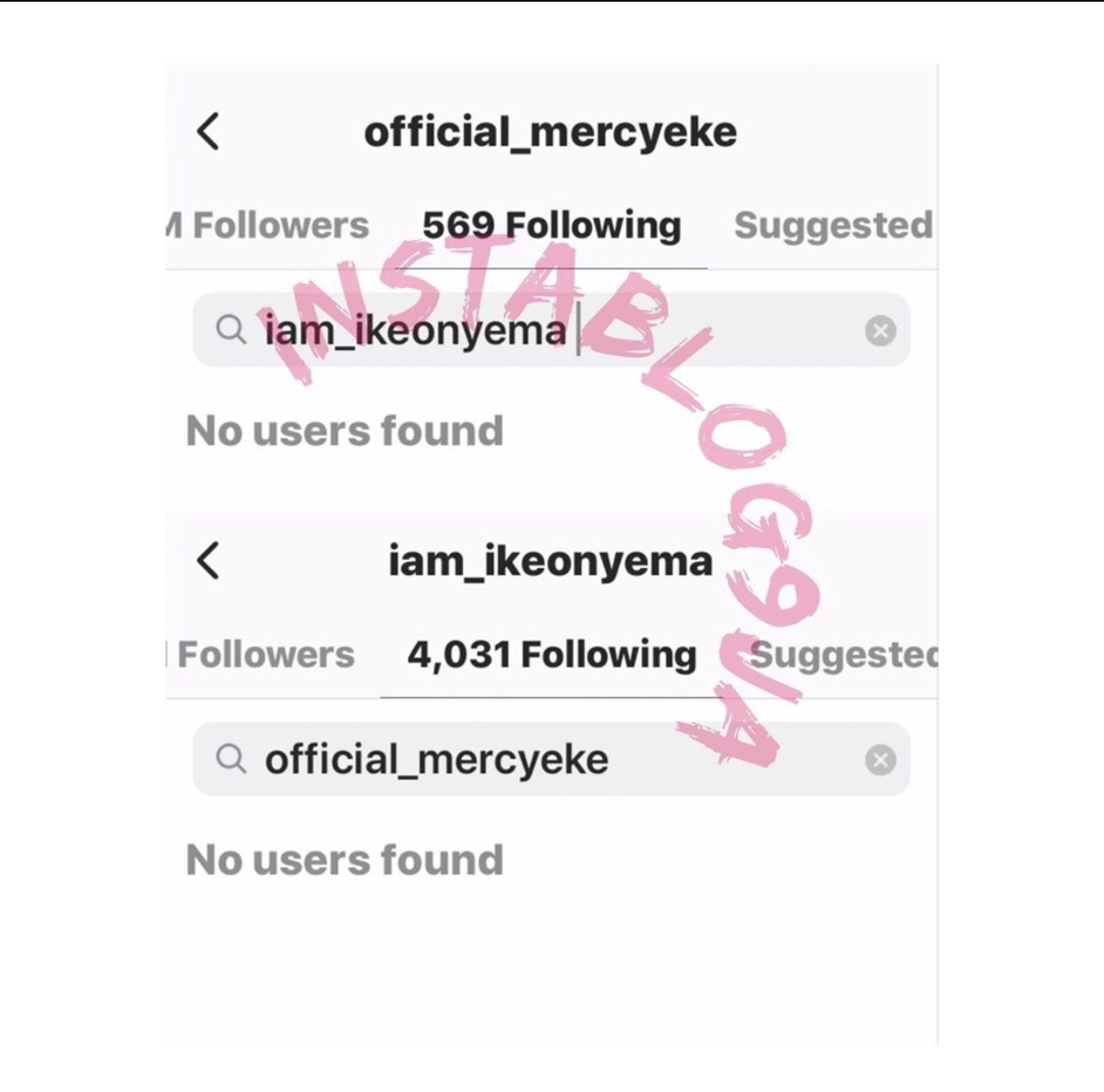 Following the whole drama, a concerned fan had taken to the comment section of her post to confirm if she is actually married to someone else, and Mercy said yes.

When asked about her relationship with Ike, she said it was already over for over two months before her birthday. 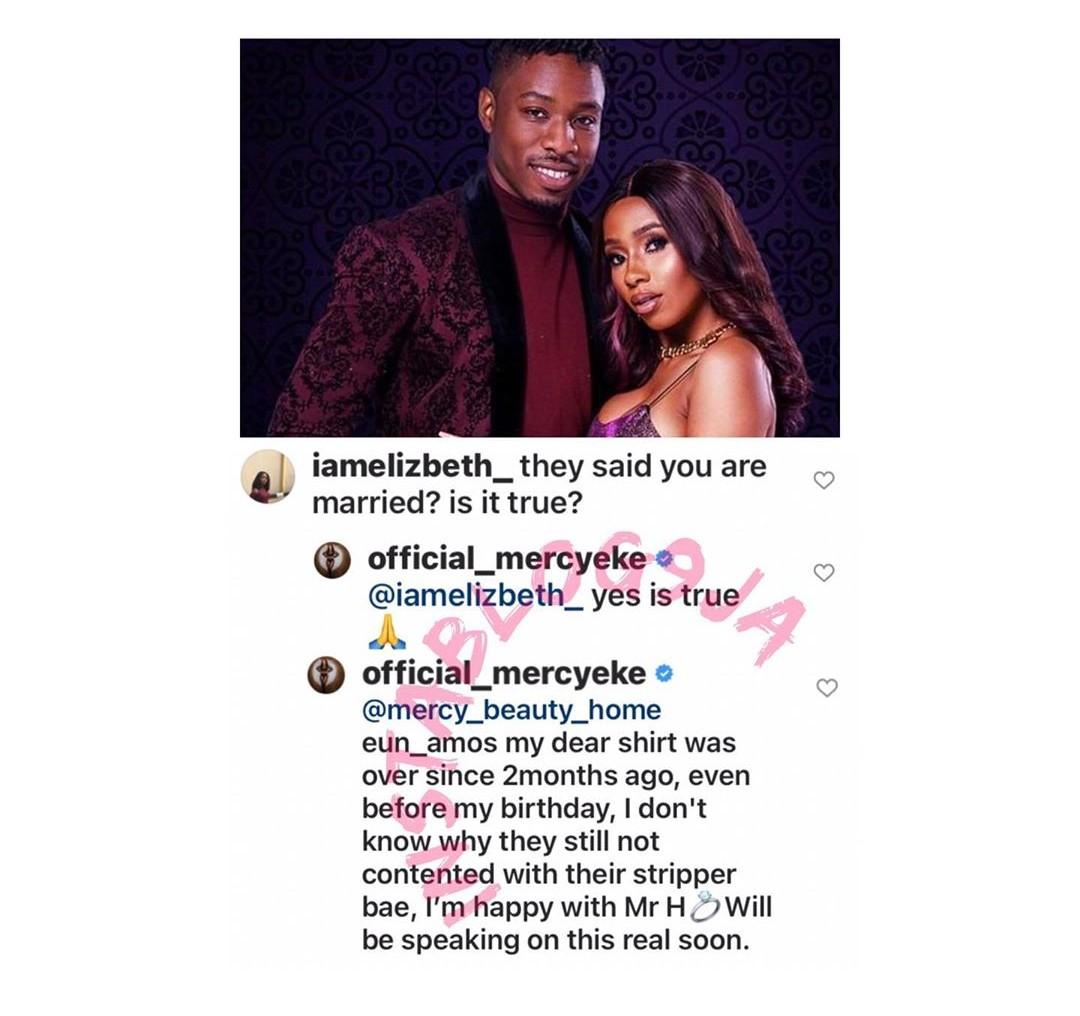