Nigerian hip-hop artist and Chocolate City Boss, MI has filed a lawsuit against US rapper Nas and Mass Appeal Records’ Ronnie Goodman over a breach of contract from a music deal which was supposed to feature the rapper.

MI had allegedly paid the rapper $50,000 for a verse in which Nas failed to deliver. According to the lawsuit, in 2013, Nas who is also Niki Minaj’s boyfriend and Goodman signed a contract to contribute a verse to a track from MI where he was supposed to mention “MI, Chocolate City, Nigeria, Queens, New York (Nas hometown) Mandela, Tryon Martin, and the struggles of Africans and African Americans in which the U.S rapper failed to mention in the verse he delivered.

The Chocolate City Boss claimed to have sent the verse back requesting Nas to mention the subject matter but hasn’t got any response in three years despite paying N18m.

The lawsuit was filed in the New York State Supreme Court. 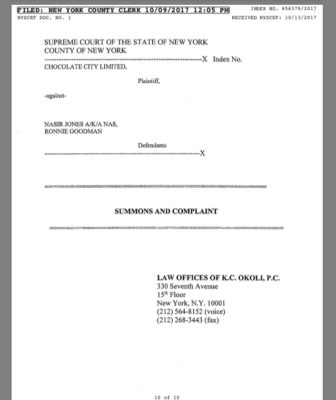 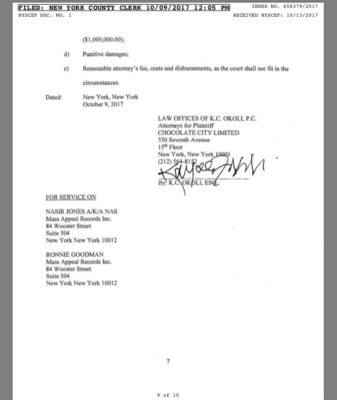 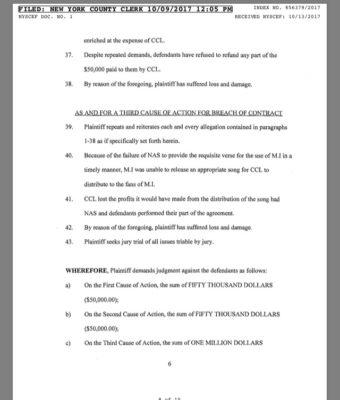 Nurse caught in an intimate act with corpse