A young lady identified as Asmau Ajibade, who was declared missing by the Ogun State Police, has been found camping and having fun in her boyfriend’s house after one week.

The 15-year-old junior secondary school 2 pupil of Agbara Community Junior Secondary School, had left their home for school at about 7.30am last Monday in her school uniform but was reportedly absent.

Ajarat said the girl had been living with them since she was four years old, adding that she was surprised by her disappearance. She said it was the first time she would leave home without returning.

”But a cobbler around here told us that he fixed her torn sandal that morning. The cobbler said she seemed to be in a hurry as she told him that somebody was waiting for her”.

The girl was rescued last Saturday while living with a guard identified as John who is her lover in the Agbara area of Ogun State. John was apprehended along with a cobbler, Moses who hooked the girl up with John.

One of the guardians, Alhaji Rauf Adetona, said Ajibade confessed that it was the cobbler who hooked her up with John, adding that she spent four days with the lover.

The girl has been reunited with her guardians while the suspects have been arrested and will be arraigned for abduction.

According to reports, the girl lived with her guardians, Alhaji Rauf Adetona and Alhaja Ajarat Adetona, in OPIC Estate, Agbara, off Lagos -Badagry Expressway, Ogun State before her disappearance. 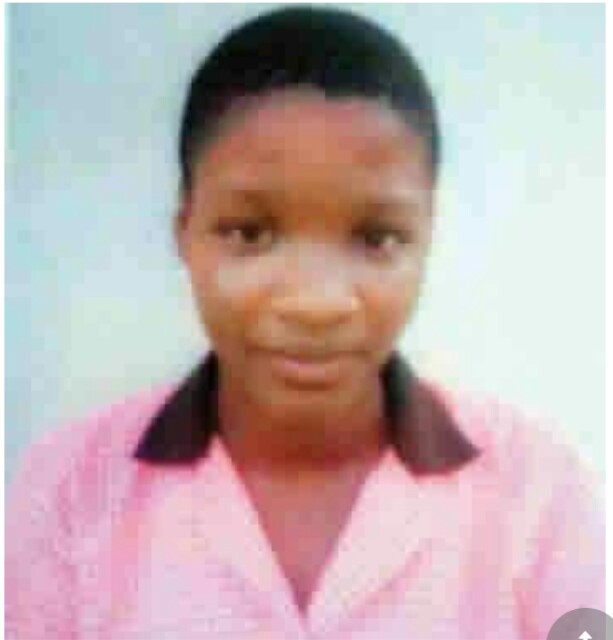 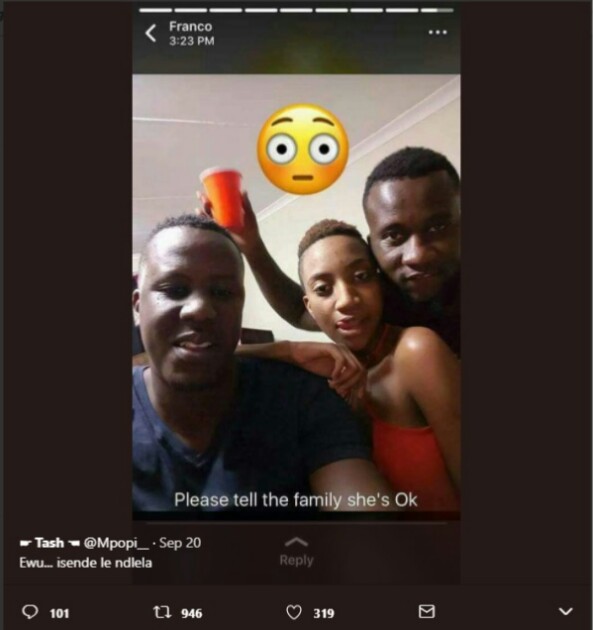 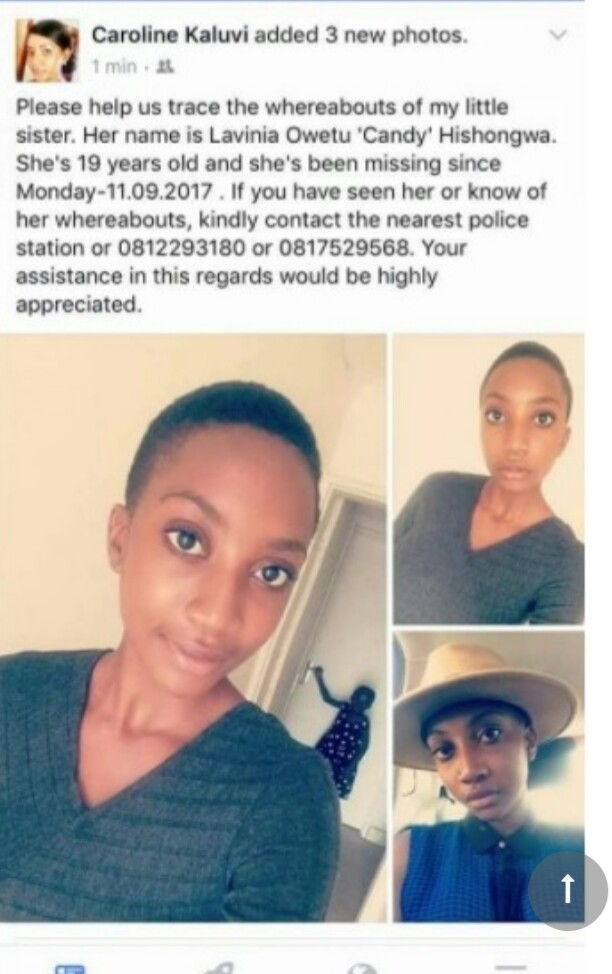 How A Seat Belt Saved My Life – Aguero