Model Sues Wema Bank Over Illegal Use Of Photos

A Nigerian model based in the United States of America, Nneoma Anosike, has sued Wema Bank PLC before a Lagos Division of the Federal High Court for allegedly using her photos for commercial purposes without authorization or consent.

Ms Anosike, 22, made the lawsuit through her father, Frank Anosike, who also acted as her lawyer, claiming N97 million as damages.

According to the plaintiff, the bank on April 11, 2016, used her photo on Instagram, a social network platform, for a commercial without her consent or authorization from Ford Models Inc, her American management company.

Among her prayers, the plaintiff is seeking an order directing the defendant to pay N75 million for allegedly passing off her services. 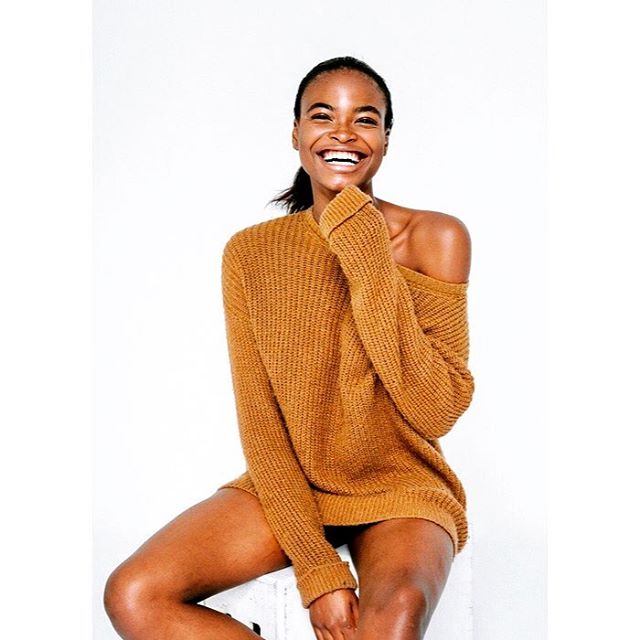 She is also seeking an injunction restraining the defendant from passing off or causing others to pass off her professional services and a declaration that she is entitled to her privacy of her correspondence under Section 37 of the Nigerian Constitution.

The plaintiff is also seeking an order directing the bank to pay her N20 million for the breach of her privacy by advertising her private correspondence; an order to publish a written apology in two national dailies in Nigeria and in the U.S.; and N2 million as the cost of filing the suit, BBC Nigeria reports.

According to the statement of claims attached to the suit, the plaintiff claimed that she is a reputable international model who had won many laurels within and outside the country, including the ‘Elite Model Look’ 2013 in Nigeria.

Ms Anosike said based on her reputation, Pepsi-Cola Nigeria made her its brand ambassador for Aquafina water.

The plaintiff further averred that her contract with Ford Models Inc took her to the U.S. and that prior to the defendant’s advert of her, she was in negotiations with the company for a renewal of her contract.

But on April 11 last year, according to Ms Anosike, the management of Ford Models summoned her to a meeting on April 12 wherein she was presented with her photo advert procured from the Instagram account of the defendant.

She alleged that the defendant mutilated and edited her professional photo for the said advert uploaded on the internet, adding that based on that action, her contract renewal with the American company has been jeopardised.

But in its statement of defence, the defendant responded that the bank was not a party to the alleged modelling contract between the plaintiff and the American company and was not privy to it.

The bank also stated that the photo in question was sourced from social media for its weekly online motivational and educational series, intended to inspire going online users.

The bank denied using the plaintiff’s photo for any advertisement purposes or for any commercial gain but for purely free educational purpose under its Corporate Social Responsibility programme.

#DemocracyDay: Our sufferings as a nation is over – Osinbajo assures Nigerians

Photos: Newly Wed Couple Walk On Guests At Their Wedding