The ace producer disclosed that he was married to a lady called Michelle and loved marriage.

Taking to Twitter on Wednesday afternoon, he shared photos of the wedding as well as a screenshot of an Instagram post where he made the revelation.

Don Jazzy said he felt motivated to spill the beans after watching an episode of Bounce, an interview programme hosted by popular media personality, Ebuka Obi-Uchendu.

However, he said, his marriage suffered due to his dedication to his music career.

Don Jazzy wrote: “I getting married? Well truth is almost 18 years ago I was 20 and I got married to my best friend Michelle @yarnstaswitch and it was beautiful. I loved love and I loved marriage. Michelle is soooo beautiful inside and outside with such a soft heart. But then me being so young and full of dreams I went and fucked it up cos I was giving all my time to my Music.

“Music became priority instead of my family. We got divorced when I was 22 and it hurt. I am still very much in love with my music and I wouldn’t want to marry another and fuck it up again. So I’m taking my time.

“Why am I just saying this now?? I really like to keep my relationships private actually. Past or present. But I was watching the bounce interview with Ebuka which is almost like a tell all interview, and I felt bad skipping this huge part of my life. So yeah make una no vex o.”

Following his announcement, more pictures of Michelle have surfaced. 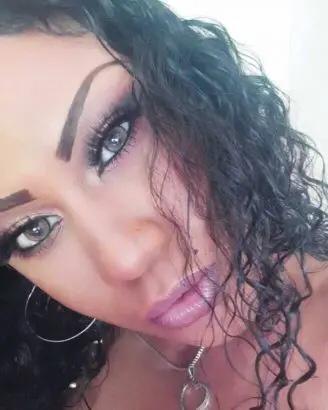 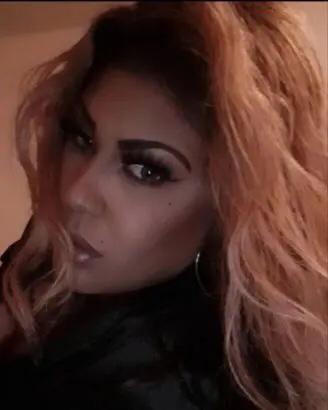 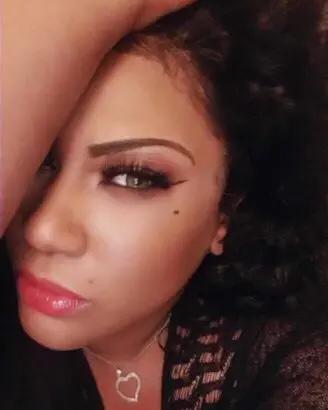 Sultan of Sokoto confers traditional titles on 3 sons of Dasuki, 17 others