Movie Review on LIONHEART: “It was Genevieve’s directorial debut and she totally nailed it”

It’s better stale than not at all, aye?
I’ve been up to my neck with a million and one things to do since the inception of this delightfully new year, but I know this girl wouldn’t quite forgive herself if she totally failed to give her two cents on Netflix’s latest original, LionHeart.

First off, the LionHeart cast couldn’t have been better selected.

Something about seeing Nkem Owoh, Genevieve Nnaji, Phyno, KOK, Onyeka Onwenu, Kalu Ikeagwu and the man after my own heart, Pete Edochie thrown together in a classic mix which steadily gravitated to a rich creamy blend- warmed me all the way to my toes.

I low-key expected that, like the typical Nollywood movie plots where conspiracy theories are woven from even the most innocuous of situations, Godswill Obiagu would seek to oust his brother and niece from the family business.

My Nollywood movie prediction skill was put to shame and it felt good to be wrong this once.
. 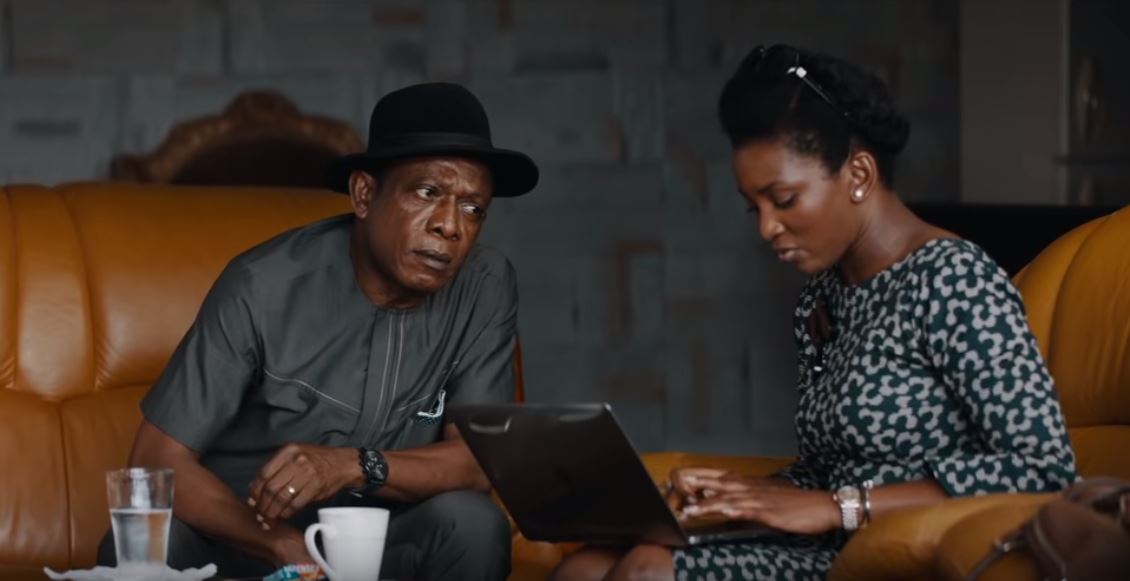 There were hilarious scenes, like when Madame External Auditor said she went for teeth-whitening and then proceeded to display dentition that reminded me of blighted maize.

I was absolutely chuffed with the infusion of culture in such a way that was somehow, neither intrusive nor painfully cliché to watch.
.

Be it a Nollywood classic or a Nollywood Awkuzu film, Nkem Owoh never fails to bring his own vintage flavour to the table.

I found myself instinctively smiling whenever he appeared on the screen.

Yeah, I dubbed the category of Nollywood movies that try in vain to mess with my IQ, Nollywood Awkuzu and the twenty-first century sort, Nollywood Classic.

No offence meant to the Awkuzu people.
. 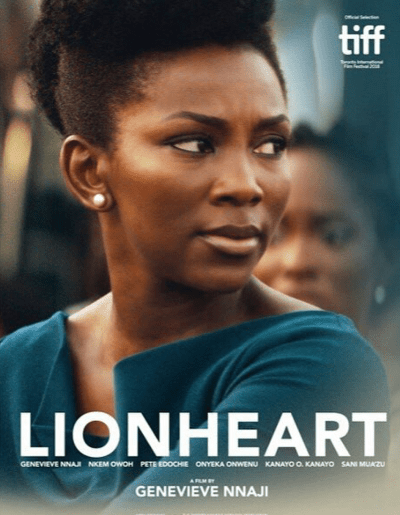 The movie was pleasantly indigenous and even though it was subtitled, I don’t think non-Igbos got the real essence from the Godswill Obiagu character as the subtitling did not almost do justice to the character.

I could barely take my eyes off the screen when Adaeze was on it. It’s no news to anyone who knows me that Genevieve Nnaji can do no wrong in my sight.

LionHeart managed to meld Nollywood Awkuzu and Nollywood Classic in an even delightful blend. Didn’t think the day would come when I would think that. Yeah.
.
The story of LionHeart is an impressive tale of leadership, mentorship and succession.

It is the ultimate wish of a responsible father to groom his children to succeed him when he is old, frail or gone.

The comic moments were very natural.

It was Genevieve’s directorial debut and she totally nailed it. I’m glad she hit pay dirt with this one. It was totally deserved.

I hope her next movie leaves this one in the dust.
.
LionHeart in three words. Quaint. Refreshing. Hilarious.