Three Ghanaian women were caught shoplifting under garments and other items at the Mr. Price shopping mall in Accra, Ghana. The treatment they received has made some to speak out in outrage, but realistically it is better than the jungle justice other people have received in the past.

Shaken and subdued, the young girls told their story to MyJoyOnline.Com, that they were considering legal action against their oppressors at Mr. Price for the inhuman treatment meted out to them.

Narrating the incident, the ladies admitted to shoplifting, that they had gone to Mr. Price to buy some clothes but took more than they paid for after trying them on.

Caught and faced with embarrassment, they apologised to the staff but their plea for forgiveness was not taken. Their offer to go home and get money to pay was also not taken. A good Samaritan’s attempt to even pay for them was shot down by Miss Roberta, the shop’s manager, who warned him not to come any close to their shop.

They said  Miss Roberta, made them kneel down for at least 25 minutes before barking orders at them to crawl amidst verbal and physical abuse. She is said to have also encouraged others to join in smacking them as they crawled four minutes from the shop to the exit

“If anything they should have sent us to the police station..it’s not fair,” one of th traumatized ladies said.
fting,

Meanwhile, police has arrested the shop’s security officers involved saying, although the three women were yet to make a formal complaint concerning their treatment at Mr Price Clothing Store, evidence gathered by the police were enough to proceed to make the arrest, since it contravened the laws of the country.

See the photos sparking the outrage: 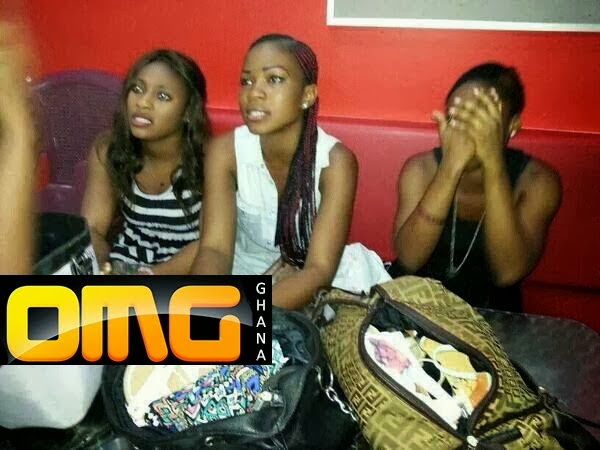 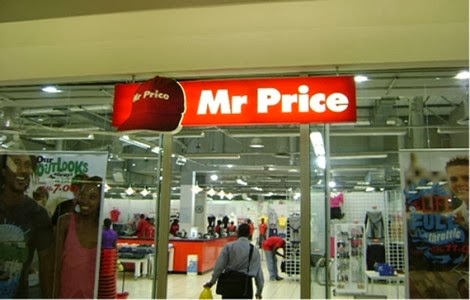 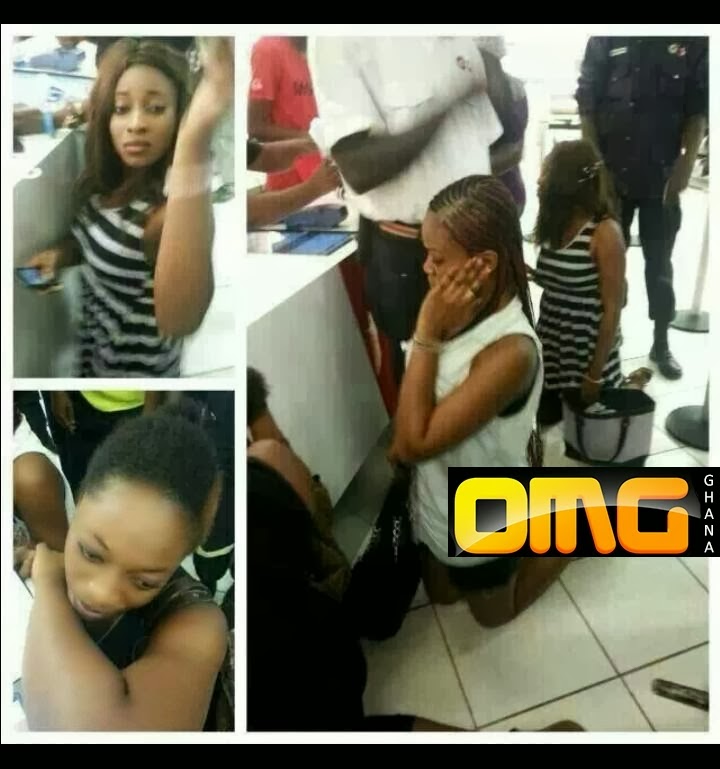 What shall we do with Diezani? by Steve Osuji