Muslim Lady Slammed For Indecent Dressing Despite Being Fully Covered

A Nigerian Muslim Lady has been slammed on twitter for dressing indecent, despite covering her whole body, while swimming.

The woman had on a head covering then wore a bikini that covered her neck, her hands down to her wrists and her legs. 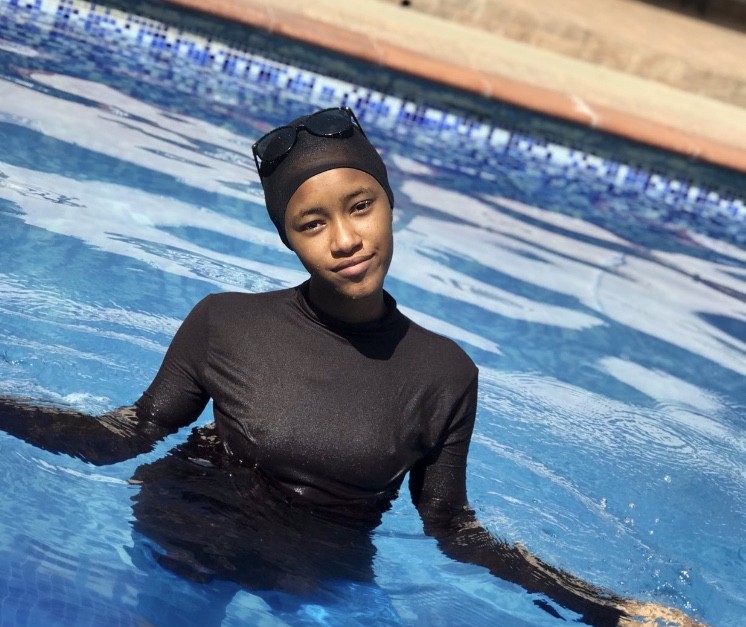 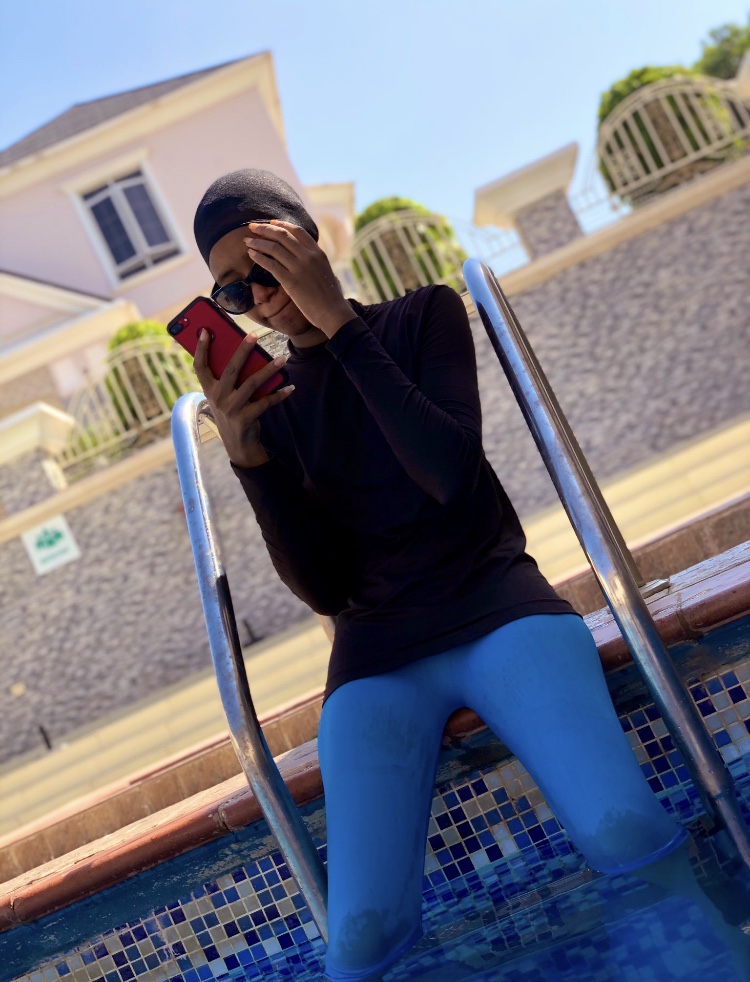 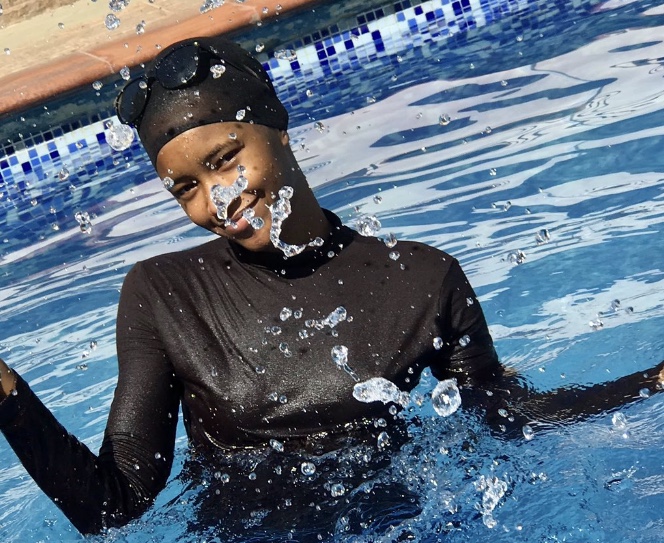 The Muslim Lady  shared the photo on Twitter but got called out. Some accused her of being indecent while some went on to sexualize her even though she was fully covered.

A twitter user did not take lightly to this as he accused her of showing the shape of her body just to get likes on twitter.

Read also: Outrage as Jaruma declares Chioma lucky for having a dead Mother-in-law

He tweeted, ” U posted the shape of ur body jst for us to rtwt and like so thank u showing us how the size of ur breast, ur hips e.t.c is…. 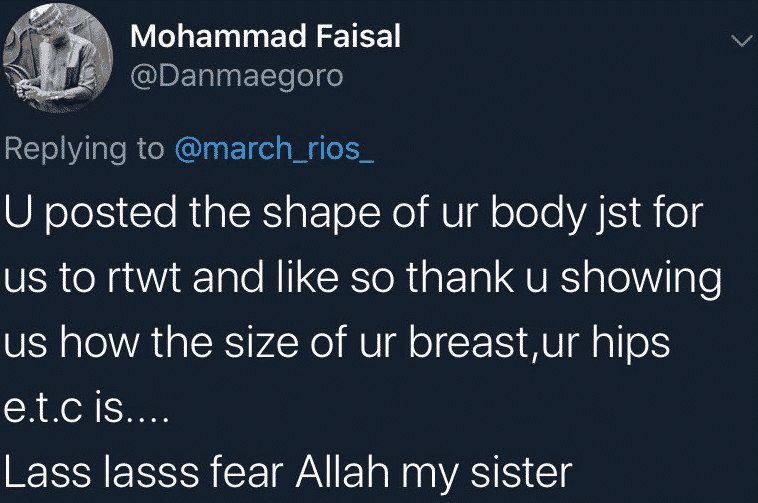 How to Attract a Girl Through Texting