The Herald reported that Muhammed Idris, a judge of the federal high court in Ikoyi, sentenced the former governor to 12 years imprisonment for diverting N7 billion from the coffers of Abia state. Idris also ordered that Kalu’s Slok Nigeria Limited be liquidated and assets forfeited to the federal government.

A statement issued by the commission’s spokesman, Wilson Uwujaren, stated that the decision was taken to ensure that the properties were not dissipated after Justice Muhammed Idris of the Federal High Court, Lagos. 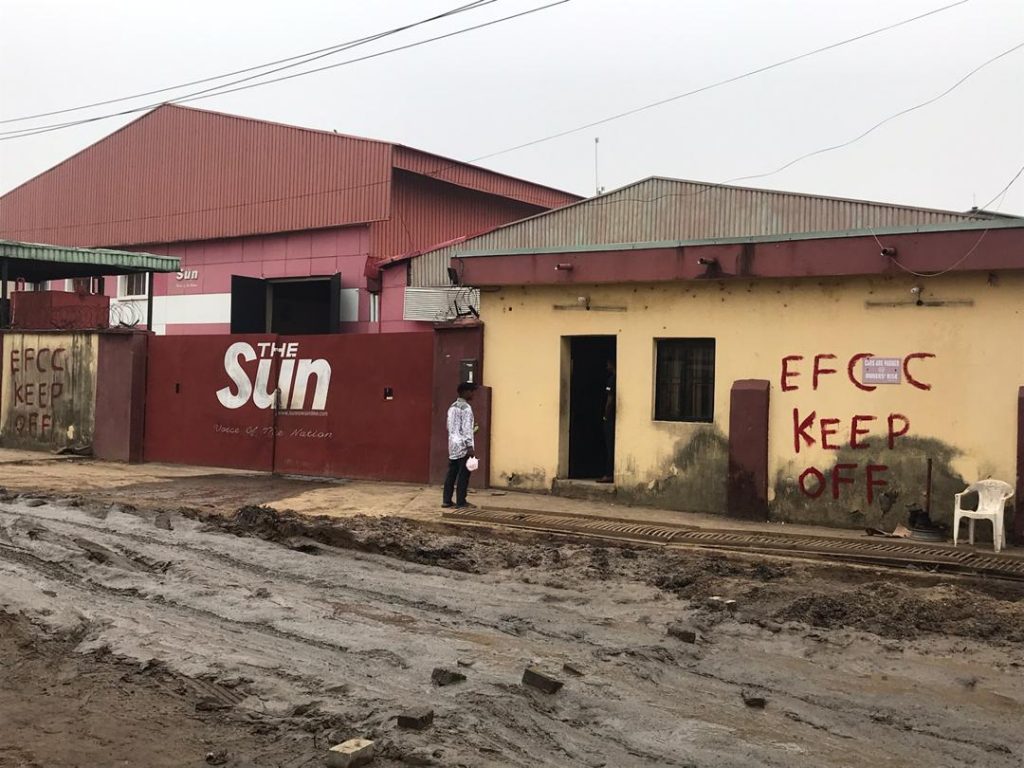 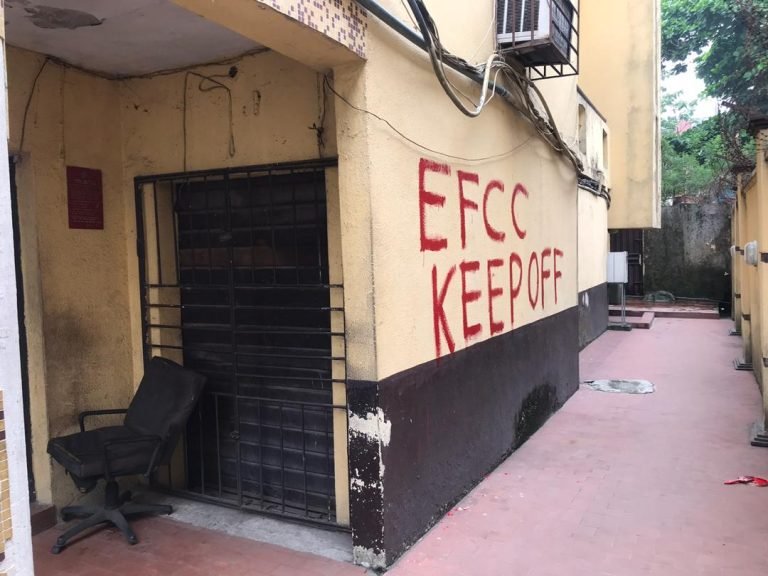 Earlier, The Herald reported that the Nigerian Senate explained that former governor of Abia state, Orji Uzor Kalu, would continue to receive his salaries and all other entitlements while serving his prison sentence.

Godiya Akwashiki, the spokesperson of the Senate, who made this known on Sunday, December 8, said Kalu would be paid all of his entitlements in full because he remains a sitting senator despite his conviction. Akwashiki said the convicted chief whip of the Senate remains a serving lawmaker until the case gets to Supreme Court and a final judgement is given.

He said: “He is still a senator. This is the first court. The matter is going to Supreme Court so, he still has the opportunity to appeal up to the Supreme Court level. Of course they will pay him. Because he is a sitting senator just like I said…if you file for appeal, you are still serving and so they will pay you. All his entitlements will be paid.

“The spokesperson of the Senate explained that even if the Court of Appeal upheld the judgement of the lower court, Kalu still has the right to go to Supreme Court. He said it is only the Supreme Court that holds the final judgement over Kalu’s conviction.”

2 NGOs Collaborate to Clean up Lagos for Healthy Environment

I will rather Die than join APC – Femi Fani-Kayode