Names of Top Politicians Found in Shrine After Police Invasion

Usman Nagogo, Zamfara state Commissioner of Police has revealed that names of Nigeria’s top politicians were found  in a shrine after a police raid.

Commmissioner Nagogo said Calabash filled with suspected human blood, design of human skeleton, pot of needles, different coloured cloths were among the fetish items found at the hideout of some suspected cultists. 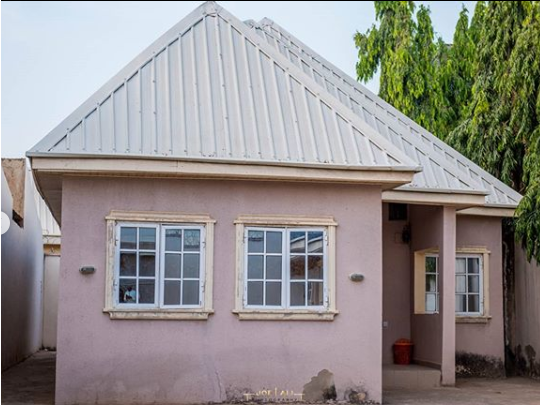 Occupants of a house in Unguwar Dallatu became worried after they noticed that creatures such as lizards and ants die whenever the suspected cultists entered the house. They became suspicious of their neighbours who unknown to them, were cultists.

They alerted the police to this mysterious discovery who came to raid the house.

The Police officers however were shocked to discover fetish items such as calabash with Arabic inscriptions, names of top politicians on a white sheet of paper etc

“The information had it that a house in Unguwar Dallatu, Bayan Tasha, has become a sort of worry to the inhabitants of the area.

“They decided to pass the information to the police for appropriate action and on the dispatch of the police to the suspected crime scene, the team were shocked to find “a pot with many niddles inscription and another “with water and rosary encircled, a calabash full of blood yet to be identified as human or not, an open pot with some local powder medicines, a local cattle designed like helmet with Arabic inscription, a local stuff with charcoal and scents pour into it, a polythene bag containing cloth of many colours and design of human skeleton and a double foolscap paper containing names of many political leaders in the state”.

He also said the case would be thoroughly investigated and the culprits would be brought to book. 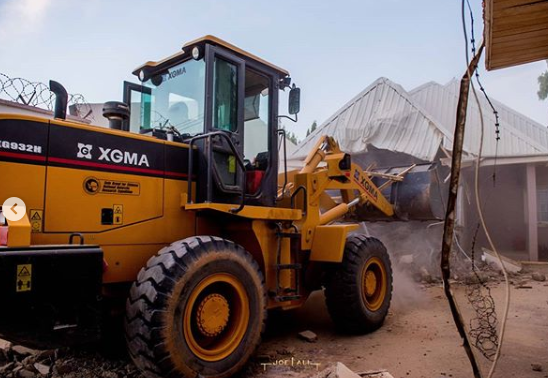