French outfit Nantes paid tribute to their former striker Emiliano Sala on Sunday in the game against Bordeaux who died in a plane crash enroute to Cardiff City his new club in 2018.

Nantes wore a specially made shirt for the occasion which is inspired by the Argentina colours and there were giant tifos around the ground and a minute’s applause before kick-off.

His body was recovered from the plane wreckage in early February 2019, but 59-year-old pilot David Ibbotson, from Crowle, North Lincolnshire, has still not been found. 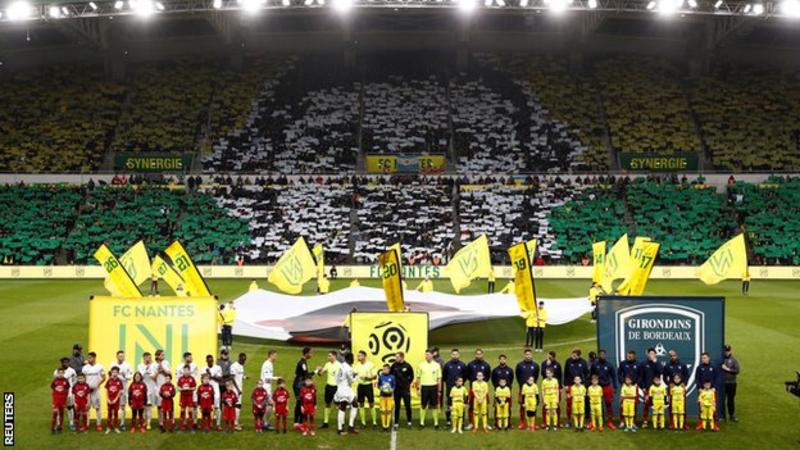 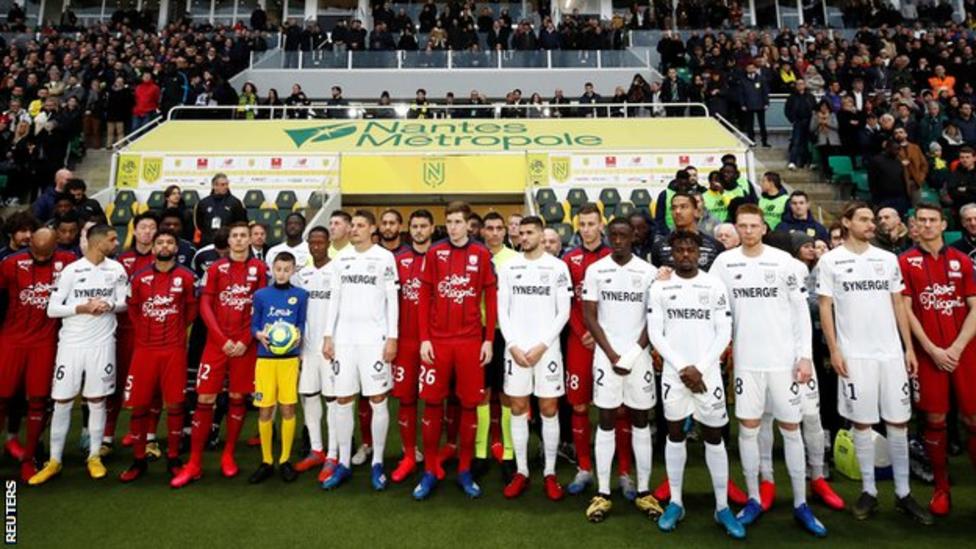 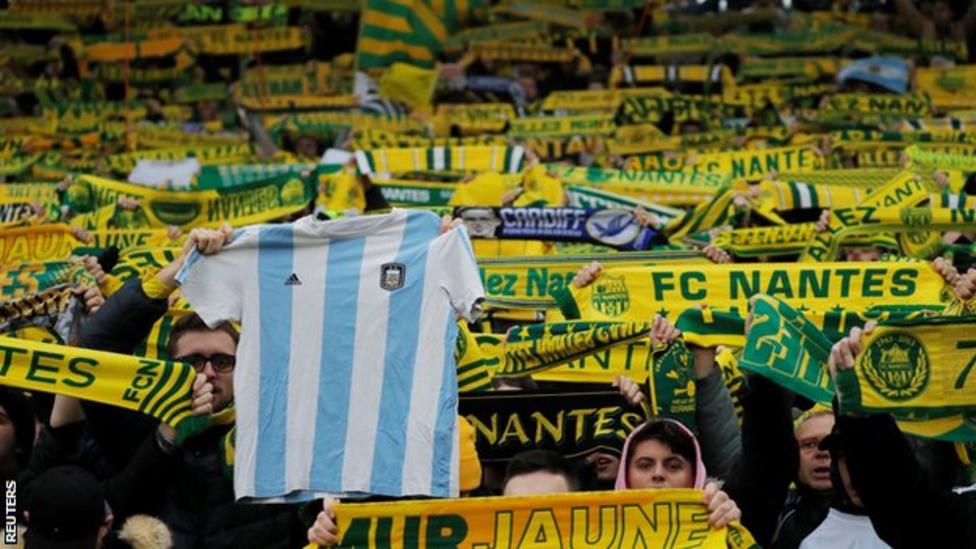 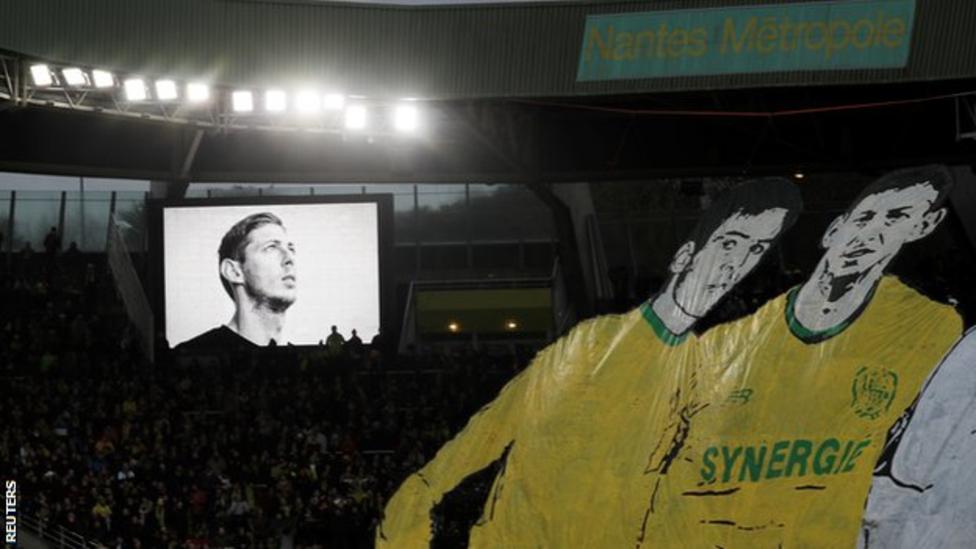 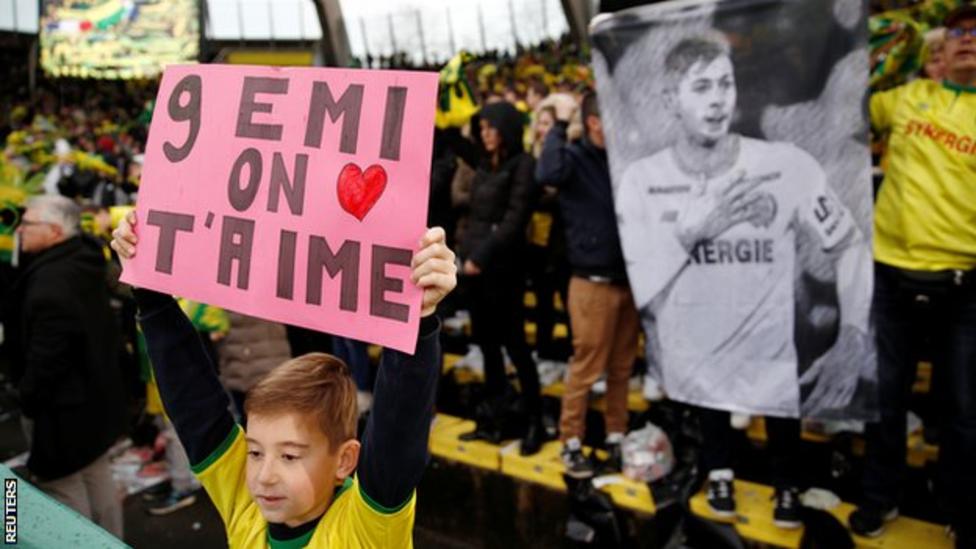