The certificate was presented by the Director General of NCAA, Captain Musa Shuaibu Nuhu at a formal ceremony held in his Abuja office on Thursday, September 22.

Marketing Team Lead for ValueJet, Ayisat Adams disclosed this in a Thursday statement. 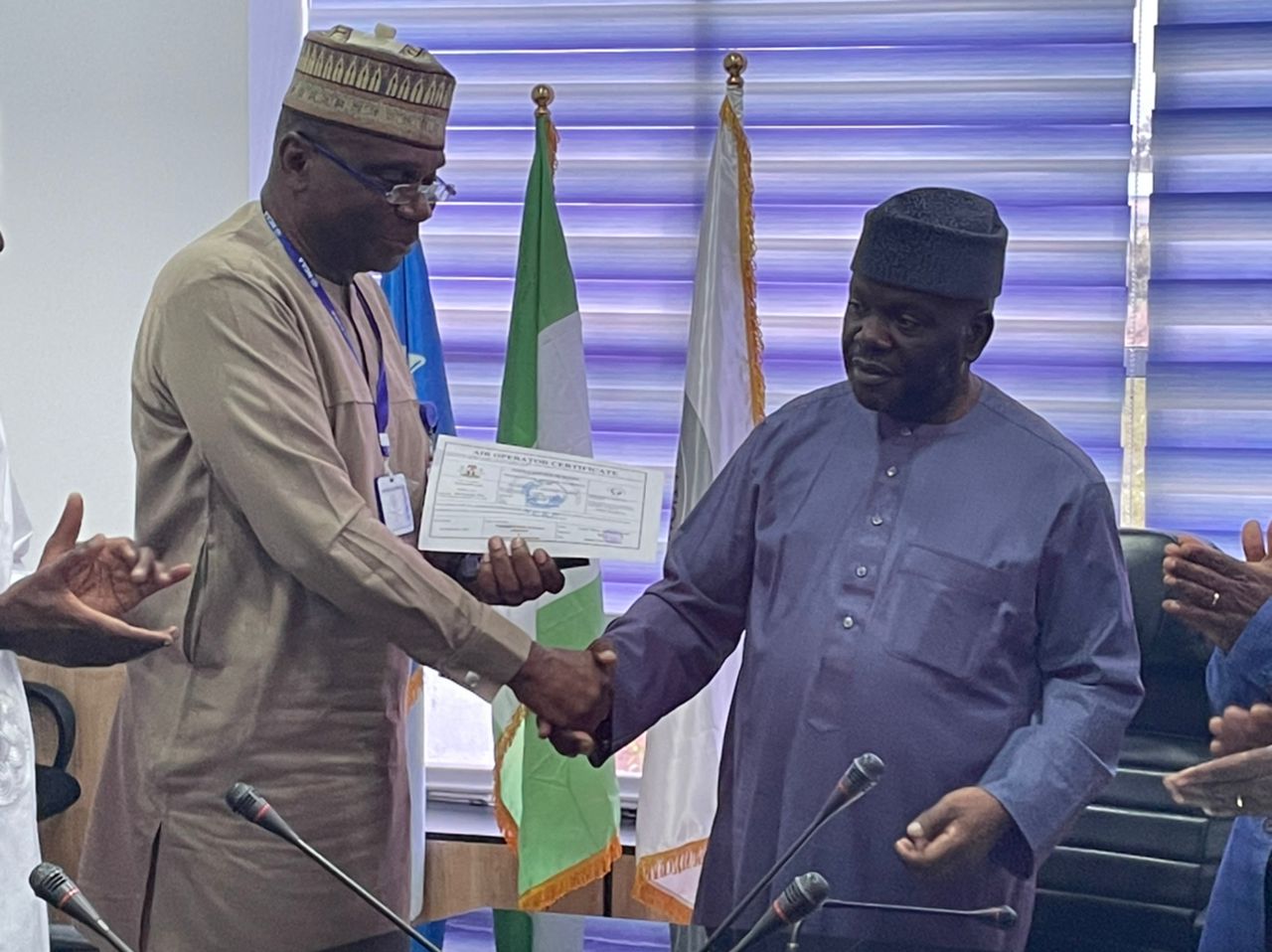 The AOC was presented to the company after the successful completion of the mandatory regulatory requirements, Adams said.

The Last Dance At UNGA – By Femi Adesina

What Are the Top 5 Movies About Trading & Finance?