The new Super Eagles Coach, Gernot Rohr hit the ground running as he took the team on his first training session on Tuesday.

The team’s manager who took charge of the nation’s senior team on Tuesday has continued to work the boys in training ahead of the Saturday’s 2017 Africa Cup of Nations qualifier against Tanzania.

The Franco-German tactician arrived in Uyo along with some of the senior team members on Tuesday, August 30 after they had suffered initial flight delay in Lagos.

See photos from the training session below: 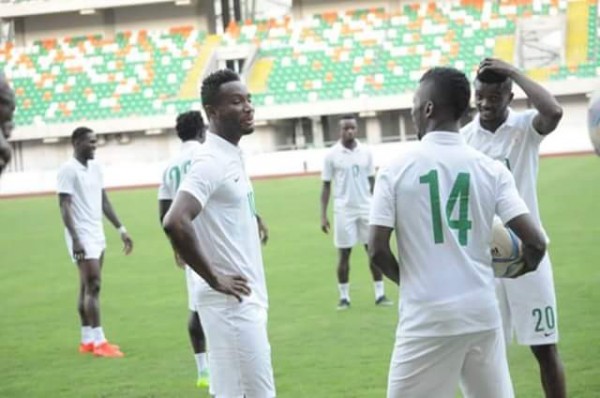 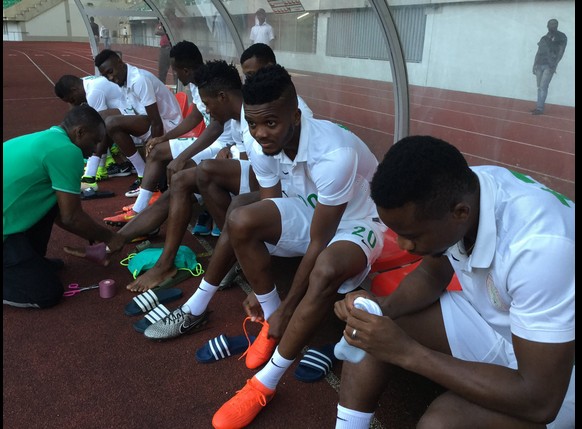 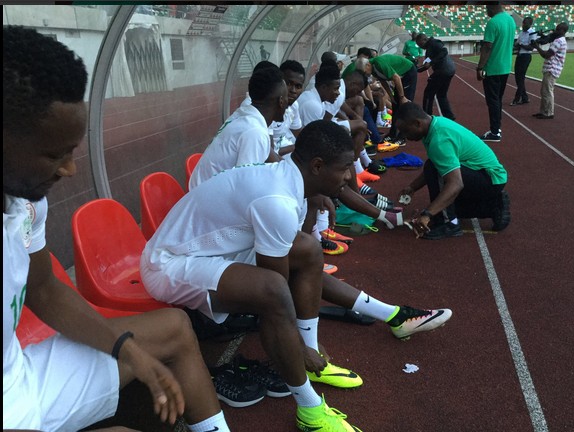 Nigeria Is Officially In Recession – Report

UCL final: Revenge not on Klopp’s mind in rematch with Real Madrid