Neymar and four other players involved in a brawl that overshadowed the Paris Saint-Germain clash with Marseille last weekend will be facing punishments, the LFP Disciplinary Committee in France has announced.

Neymar was one of five players sent off after a fight broke out between Argentine pair Dario Benedetto and Leandro Paredes and then extended to other players at the end of PSG’s shock 1-0 defeat to Marseille last Sunday.

On Wednesday, September, 16, the French football governing announced PSG full-back, Layvin Kurzawa, has been slapped with a six-game ban for his role after he kicked Jordan Amavi.

Amavi was slapped with a three-match ban with Marseille team-mate Dario Benedetto receiving a one-match ban. 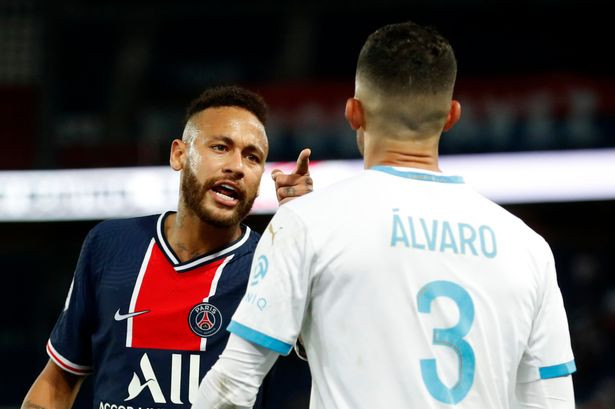 Brazilian striker, Neymar, who was caught by VAR hitting Marseille defender Alvaro Gonzalez during the clash, received a two-match ban with a suspended sentence with Leandro Paredes handed the same punishment.

Neymar accused Gonzalez of racially abusing him during the clash. He claimed Alvaro called him a ‘monkey son of a b****’, but Gonzalez has since denied the claims. 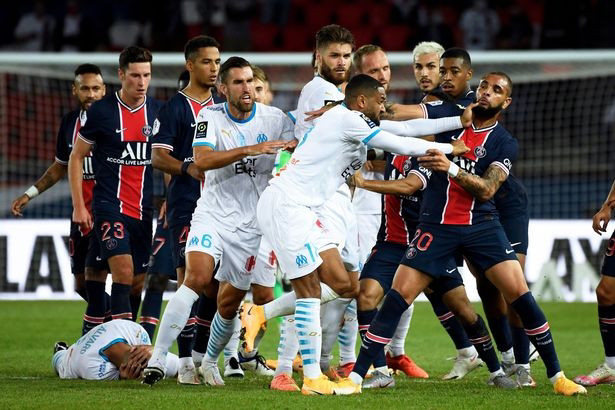 The LFP will investigate those allegations against the Spanish defender, and also look into claims filed by Marseille that PSG star Angel Di Maria spat at Gonzalez.

Recent COVID-19 Surge In Europe Raises Concerns at WHO