The beef between Cardi B and Nicki Minaj might have escalated after a new track from her upcoming album was leaked online and it had lyrics that seemingly dissed the former stripper and Bodak Yellow rapper. 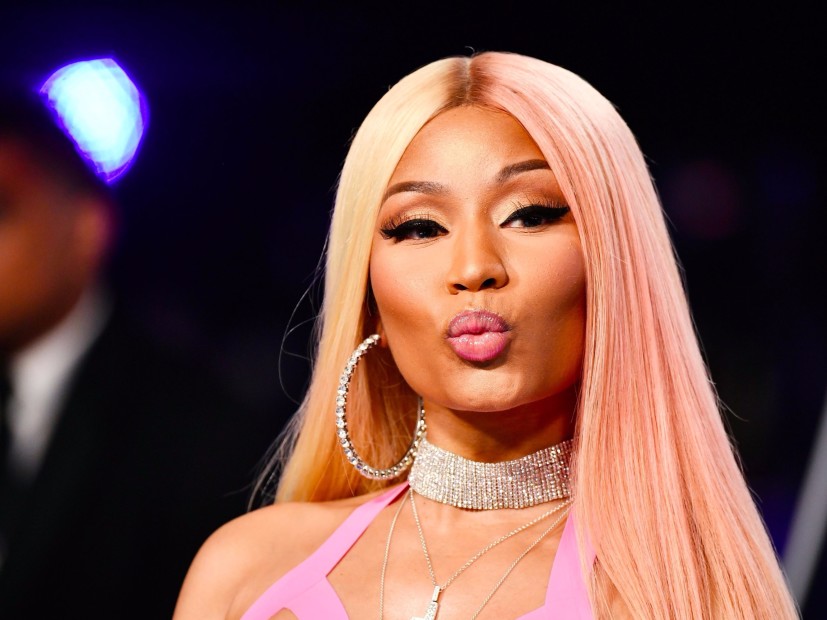 Nicki Minaj has only just come back after a 4-month hiatus also releasing two songs; Chun-li and Barbie Tingz which have so far been well received by the internet.

The leaked song, Half Back, has some lyrics that fans believe are pointed towards Cardi’s direction.

The lyrics in question were;  “I ain’t never played a ho position/I ain’t never had to strip to get the pole position/ Hoes is dissing, ok hoes these is wishin/ You’re in no position, to come for O’s position.” 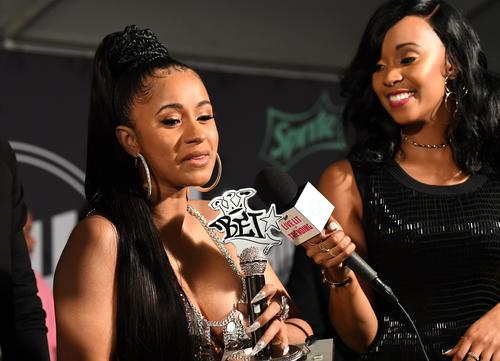 The two have, however, maintained that there is no bad blood and that they’re both good.