Fans of Nicki Minaj are frustrated and disappointed over the exclusion of their favorite single “Barbie Tingz” from her new album.

Her much anticipated album “Queen”, which will be released on August 10, is up on the iTunes pre-order page having only 3 tracks namely “Chun-Li,” featuring Lil Wayne, “Rich Sex” and “Bed” featuring Ariana Grande.

The omission of “Barbie Tingz” stirred resentment within her fanbase considering the song was released as a single in tandem with “Chun-Li.”

Nicki Minaj recently covered the ELLE magazine and made a statement: “It’s the first time in my life I’ve ever been single.”

See her interview comments and photos from her ELLE photo shoot below: 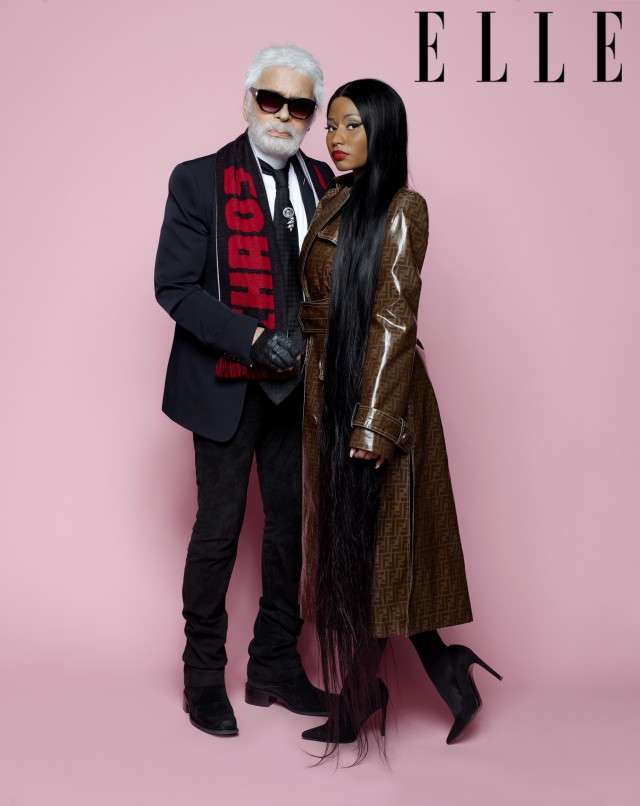 “As soon as I realized that I could actually live and breathe, and eat and sleep, and walk and talk without having a boyfriend, something clicked in me” 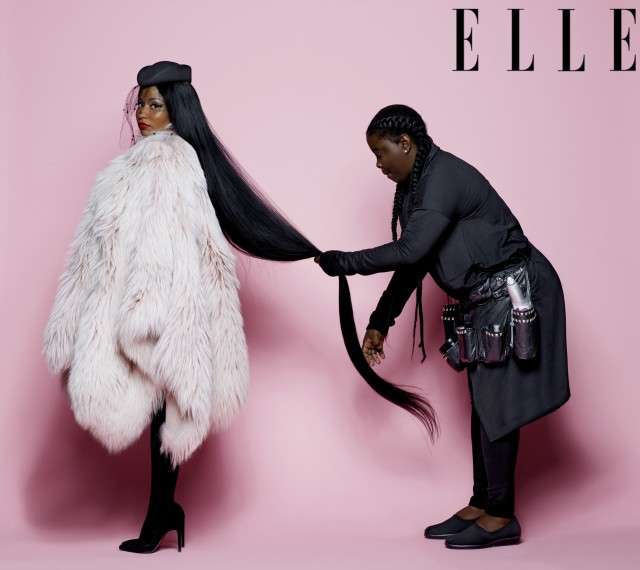 “OK to keep your legs closed. I don’t really know how to say that without being offensive. Maybe I was naïve, but I didn’t realize how many girls were modern-day prostitutes.”

“Whether you’re a stripper, or whether you’re an Instagram girl—these girls are so beautiful and they have so much to offer. But I started finding out that you give them a couple thousand dollars, and you can have sex with them. I was like, Yikes” 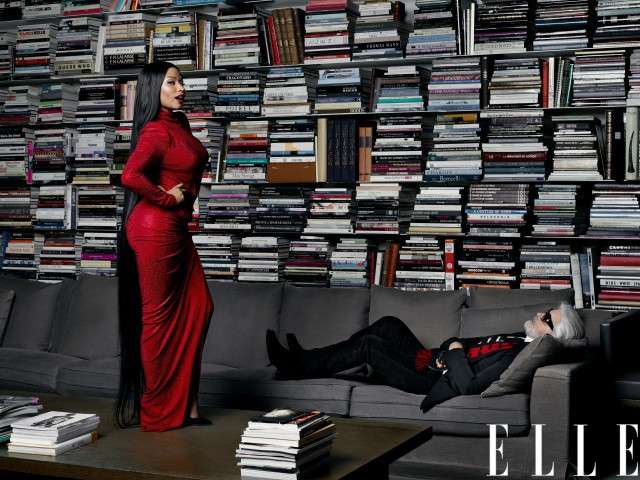 “I’ve always felt like it. But in a lot of ways, I don’t know if I’m doing the same thing they’re doing, because I’m selling sex appeal. So I can’t look down on these girls. I may not be having sex with people, but I’m still selling sex appeal”

“That’s true. But I just don’t know if girls who look up to me think that when I’m posting a sexy picture. I’m actually the antithesis of all of that. I’m more of, like, the snobby girl, like the ‘Uh, what’ type of girl. And I want girls to be like that. I’d rather you be called snobby or a bitch or conceited—I’d rather you be called that than easy, and a ho, and a slut”

Benitez Parts Ways With Chinese Side Over COVID-19