Nicki Minaj announced on Tuesday with a video showing two mugs, on them, the inscription “Mr. and Mrs.” was inscribed on them. The video also showed black and white baseball caps that had “Bride” and “Groom” written across the front.

This comes few days after Nicki Minaj after the star said she had finally gotten the pastor she wanted to officiate her wedding.

Nicki Minaj said : “We’ve gotten our marriage license, but there’s a particular pastor who I want to officiate and so she was just made available as of today,” the “Barbie Dreams”

The music star revealed this via her Instagram page on Tuesday, October 22, 2019, where she shared a video that indicated that she has said ‘I do’ to Kenneth Petty. She went to caption the video with her new name. 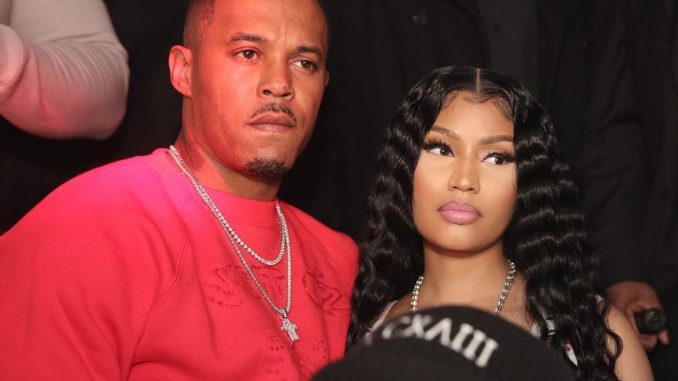 “She told me she’s available within the next week, so we could be married in the next seven days,”Nicki told E!News on 16 October.

Nicki Minaj went on the name the post “Onika Tanya Maraj-Petty 10•21•19,” with a bride and groom emoji.