In a freak accident, a Nigerian bus driver said to be using his cell phone, lost control of the vehicle which hit and knocked over a lamp post that fell on and killed an 8 month old baby girl.

The driver, Idowu Daramola, 48, was driving in West New York, New Jersey, on Tuesday afternoon when the tragic incident occured. He was charged with reckless driving, using a cellphone while driving and death by auto.

Authorities in West New York said the bus crashed into a lamppost, which fell onto a baby stroller. The bus then hit a tree, another lamppost and a parked car, which struck three other parked vehicles.

Officer Michael Stetson says he found the infant, Angela Paredes, bleeding from the head and not breathing. She died on the way to a hospital. Seven other people were hurt in the incident.

The bus was reportedly operated by Sphinx Transportation, which provides shuttle service between New Jersey and New York City. The company has not commented on the accident.

“I heard a loud crash and people screaming,” said Iris Pizarro, who lives in an apartment building across the street. “That’s when I ran to the window and saw the mother over the baby screaming, “My daughter! My baby!”

Daramola, who resides in Thornwood, NY, could face 10 years in prison if convicted of all the charges. He is scheduled to appear in court on Thursday and is being held on $250,000 bail.

It is not uncommon to see shuttle drivers, mostly immigrants, talking on cellphones as they drive although it has been a violation of state law since 2007. It was not known at press time whether Daramola was texting or talking on his cell when the tragedy occured. 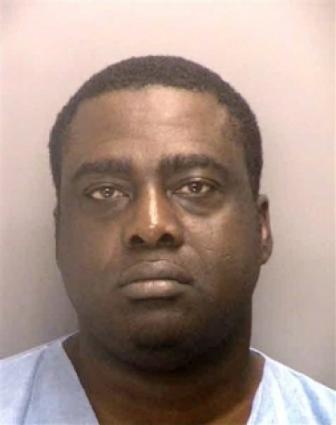 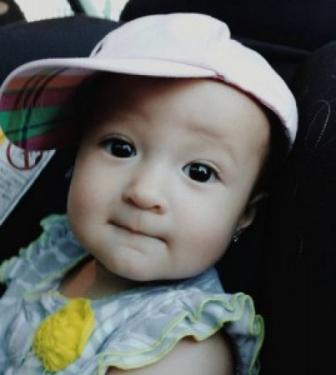