Nigerian doctors have once again proved how capable the medical hands and minds in the country are especially n the face of daunting conditions.

One of such daunting tasks was the large degenerating fibroid which was removed from a woman’s body by doctors from Safe Hands Medicare Center in Nigeria.

The fibroid weighing 26kg and 32cm in length was removed successfully with the patient confirmed hale and hearty.

The fibroid with its record 32cm and 26kg weight makes it the largest ever mass to be removed from an individual.

Doctors also confirmed that the surgical process was carried out without blood transfusion. 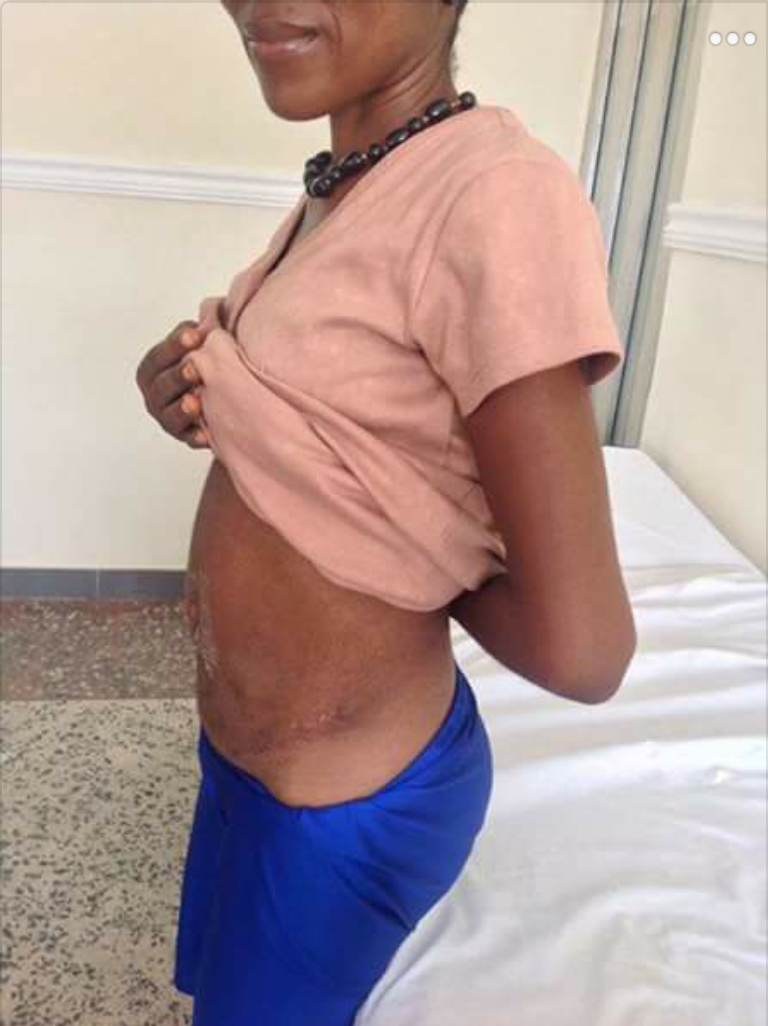 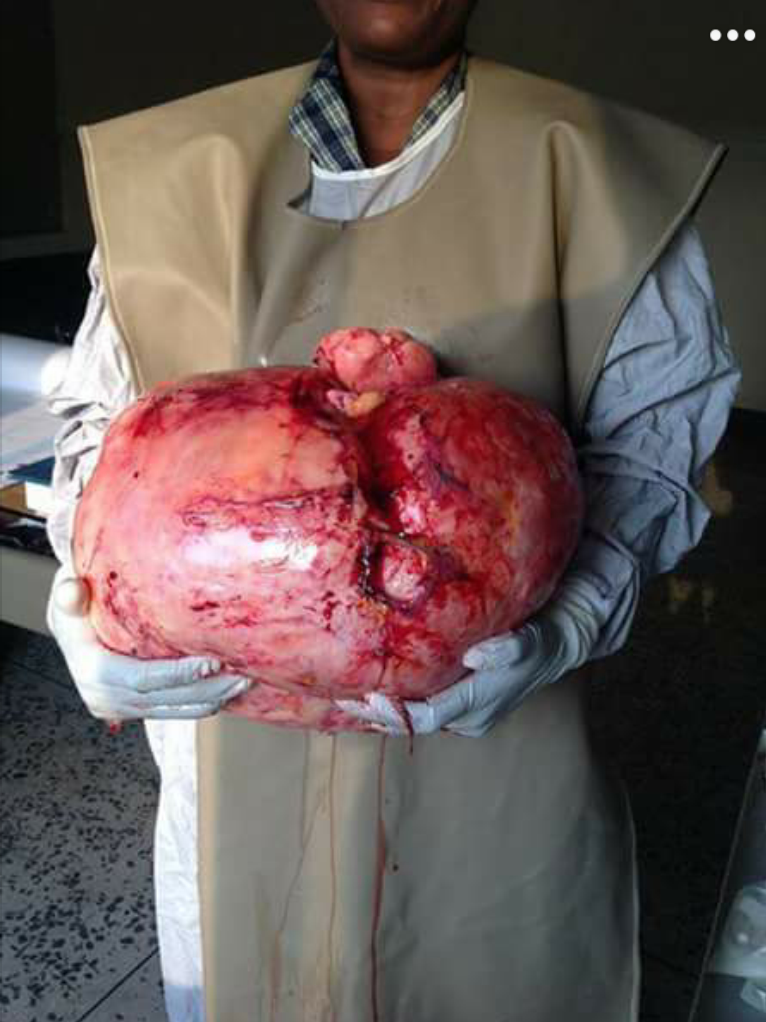