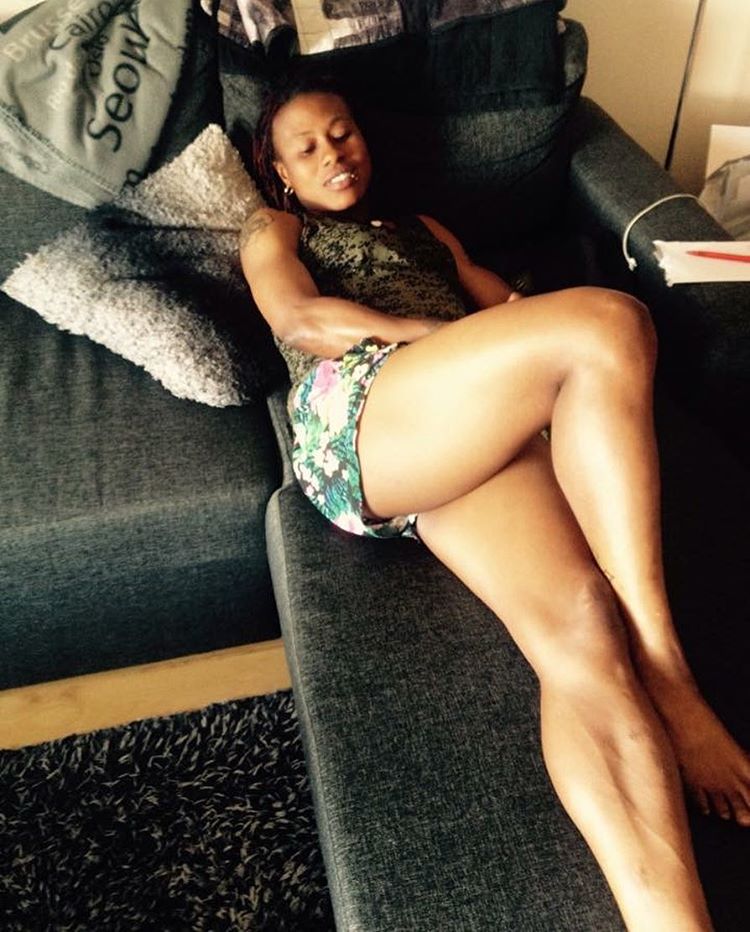 Cynthia currently plays for Aaland United in the Naisten Liiga in Finland.

She began her football career in Finnish women side, KMF and has spent majority of her career in Scandinavia.

The former Super Falcons star trained from the streets of her hometown.

She was supported by her mother to pursue football and was still able to combine football with her secondary education. 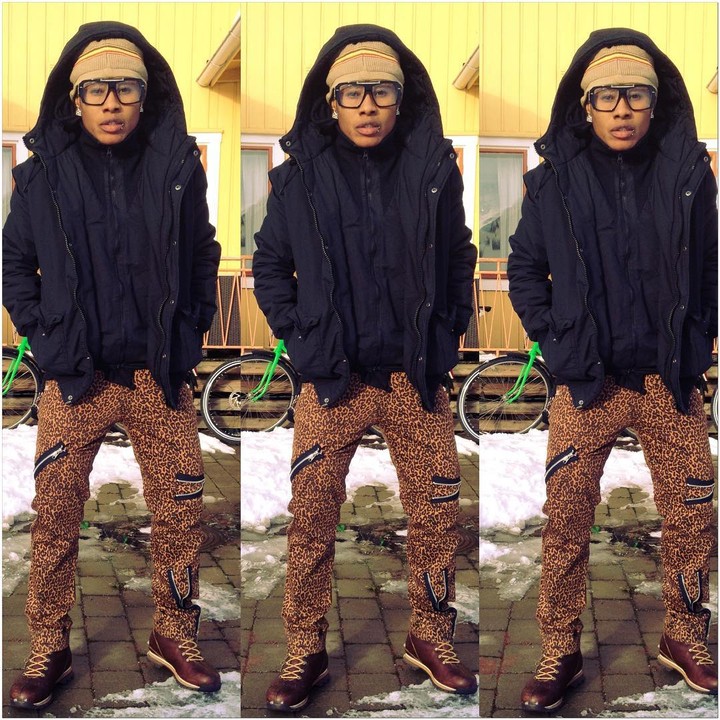 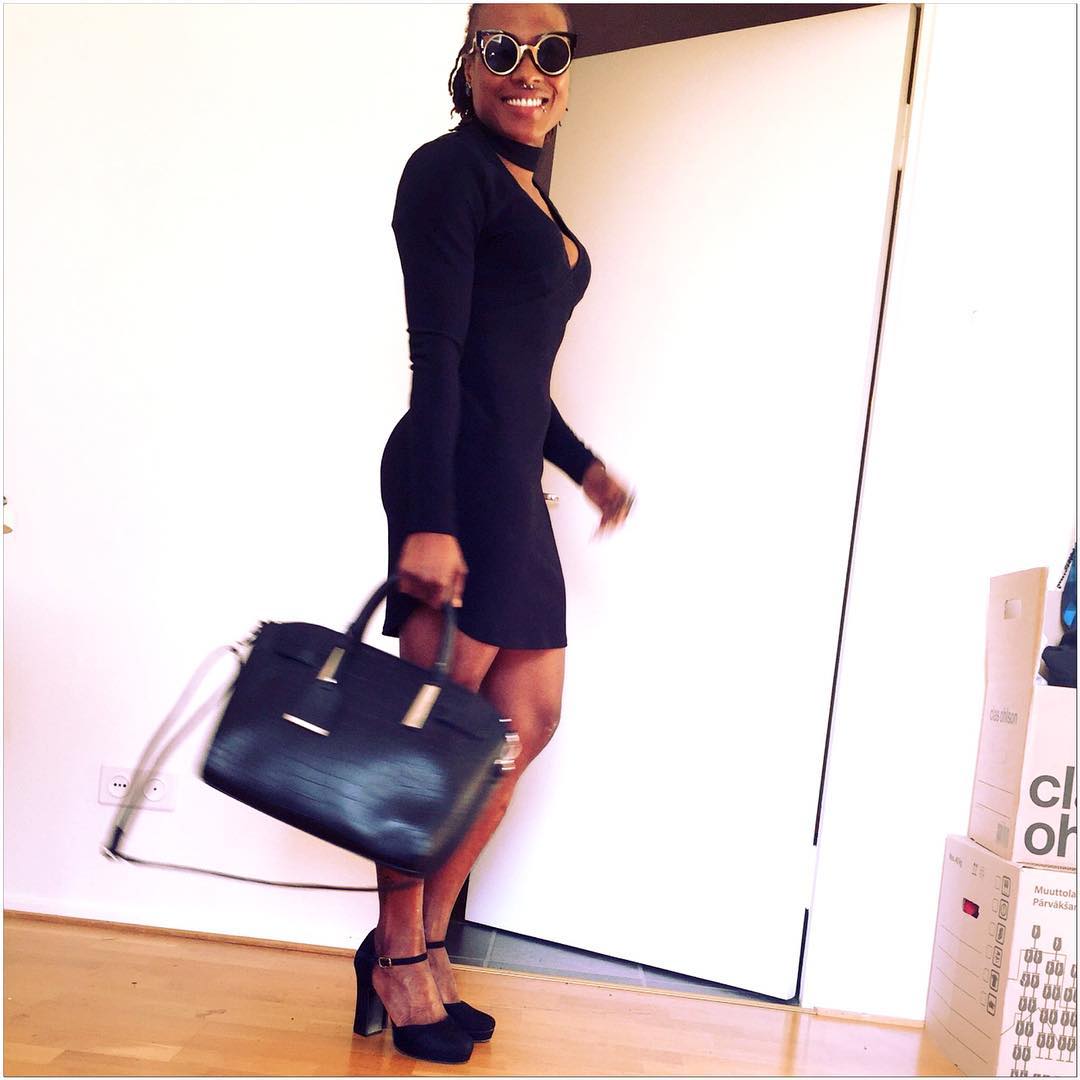 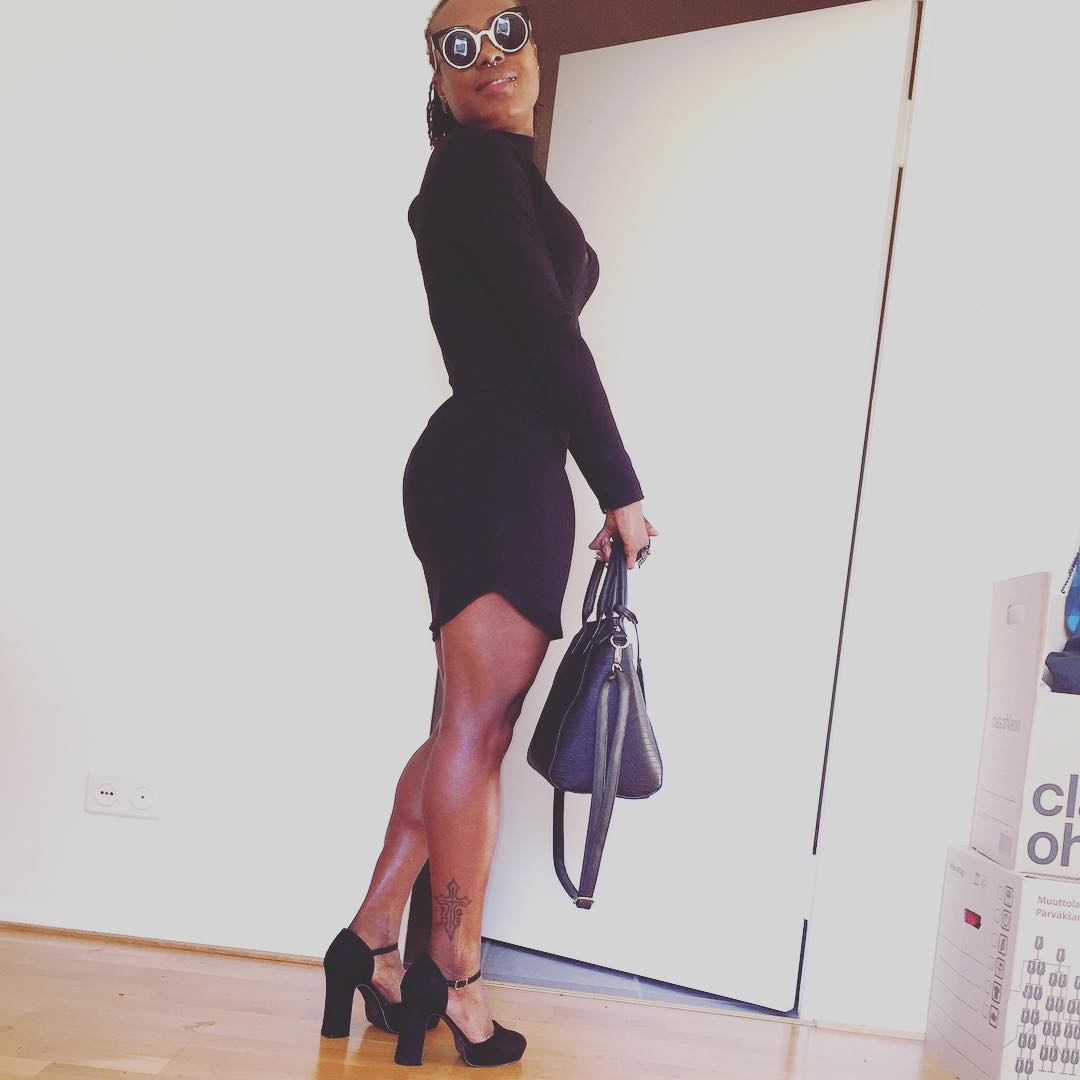 Nicki Minaj shows off her diamonds on social media

All 6 English clubs withdraw from Super League amid outrage