“Best Decision I Ever Made”- Nigerian LGBT activist on Coming Out

Pamela Adie, a lesbian and Lesbians, Gay, Bisexual, and Transgender (LGBT) rights activist, based in Calabar, Cross River State, has come out to officially reveal her sexuality and share her story.

The Obudu -born Adie, revealed how happy she is with her life since she came out of her closet, also stating that she was seriously vilified.

The young lady who shared her story on Facebook talked about the lessons she learnt and how her family, friends and people she thought would care about her abandoned her.

She also said that a lot of people have been silent till date since the revelation about her sexual preferences, and some others do not want to be associated with her

“The first thing I learned is that I’m on my own. It took me a while to realize this because I kept expecting and waiting on family and friends to show support, give approval, and accept me.

Very few did. The others remained silent. And they’re still silent till today because neither has bothered to break the silence. Pamela Adie says coming out as a lesbian was the best decision she’s made.

The second lesson is that nobody owes me anything. There’s a tendency to feel entitled to peoples love, acceptance, and financial resources based on their supposed role in our lives…
Mother, father, brother, sister, uncle, aunt, cousin, niece, bestie, friend, etc. Nothing could be more false. You’re not entitled to anything. You want something, work hard for it. Bear the consequences.” 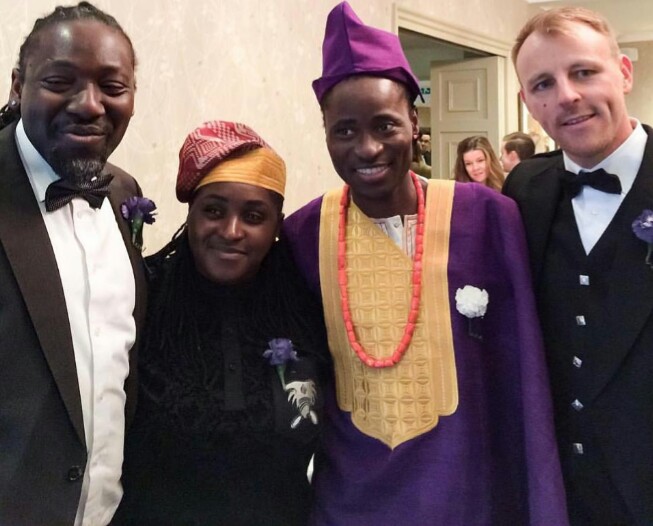