A Nigerian based in Canada, Kaycee Madu, has been appointed a cabinet minister, 15 years after he emigrated to the North American nation.

Madu was appointed the Justice Minister and Solicitor-General of Alberta, a province (state) in Canada, Premium Times reported quoting CBC.

He studied Law at the University of Lagos (UNILAG) in Nigeria and graduated in 2001, before emigrating with his wife to Canada in 2005.

He is a member of the United Conservative Party and the Member of the Legislative Assembly for Edmonton-South West, winning in the Alberta general election in 2019.

Before his current appointment as Justice Minister and Solicitor-General, Madu was on April 30, 2019, appointed to the Executive Council of Alberta as the Minister of Municipal Affairs.

Taking to Twitter on Tuesday, he wrote, “Thank you, everyone, for all the well wishes. I am beyond humbled to accept my new role as Minister of Justice and Solicitor General – where I will pursue fairness, equality, and justice for all with every ounce of strength I have.”

See photo of Madu and family: 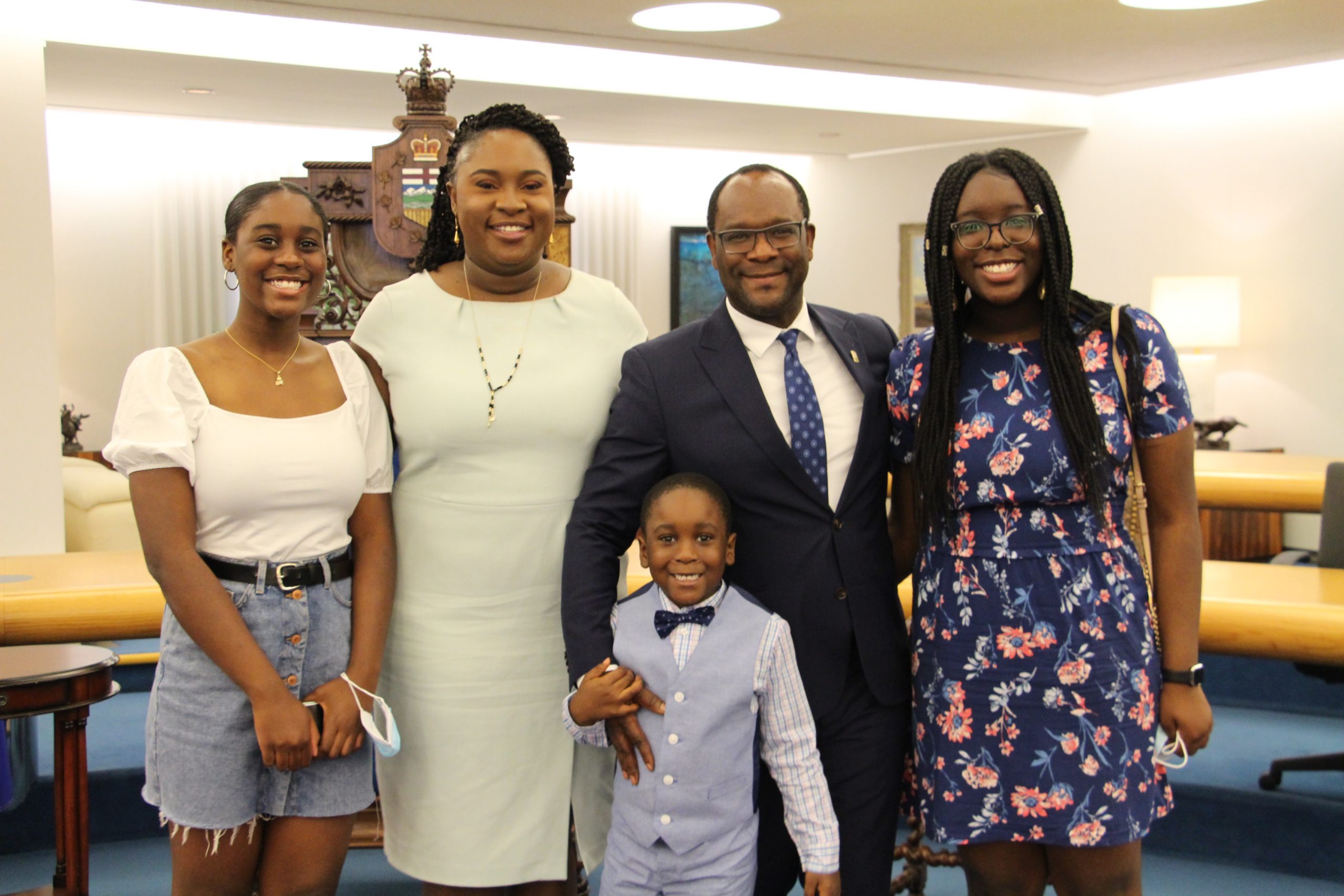 Constant Tooth Aches? Here’s What You Should Do

Itching After a Bath: Why Does It Happen?

Those destroying Nigeria won’t give up easily – Mailafia