A Nigerian lady and student of Ivy-League Yale University, Lolade Siyonbola, had a bad experience with the police who were called by a white student who saw her sleeping in the common area of their campus residence.

The white student did not believe that she was a member of the student body of the school and therefore called the police on her.

The woman said ‘I have every right to call the police, you cannot sleep in my room’. 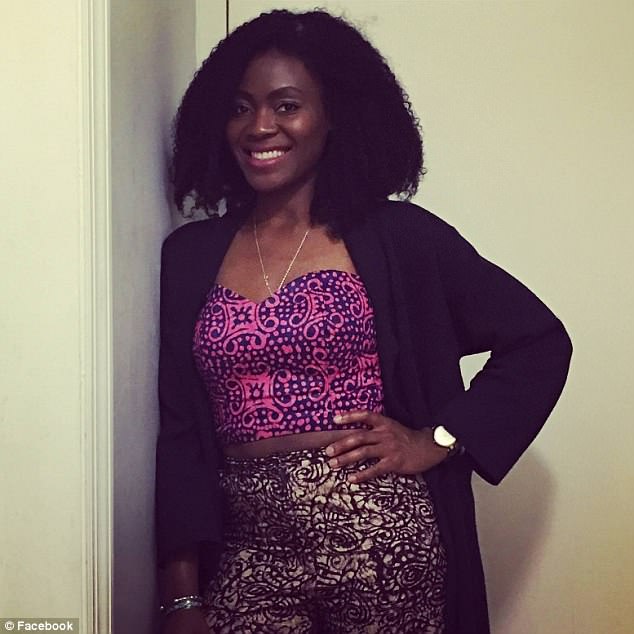 Siyonbola speaking to the police said that the woman who called them assumed the area in which she was asleep was part of her apartment which was false.

The police then questioned Siyonbola for a prolonged period which she filmed. The police explained that the interrogation took as long as it did because her name had been misspelt on the school’s database. 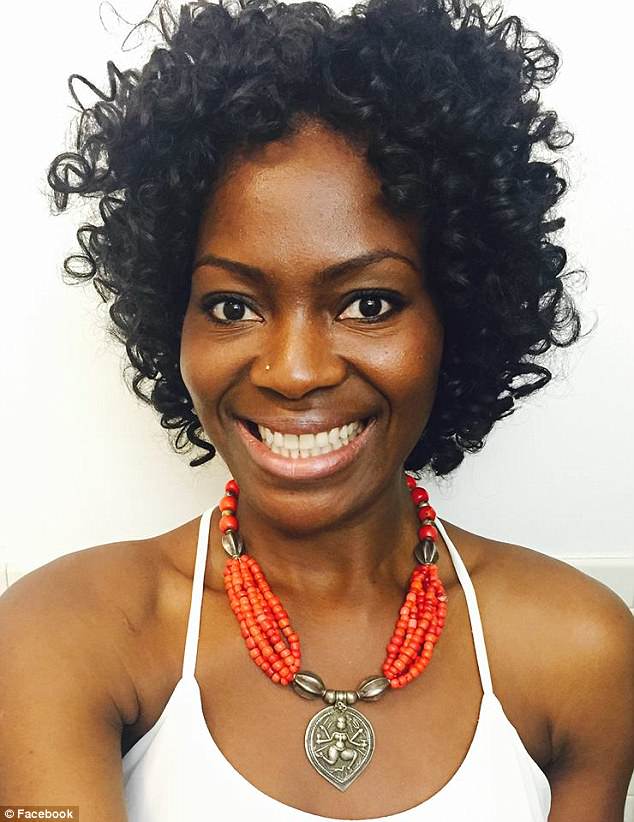 Ms. Siyonbola is at Yale studying African studies and had to provide her ID and room keys before police left her.

She took to her Facebook to thank the Black community for all their support. She said; ‘Black Yale community is beyond incredible and is taking good care of me,

‘I know this incident is a drop in the bucket of trauma Black folk have endured since Day One America, and you all have stories.’ 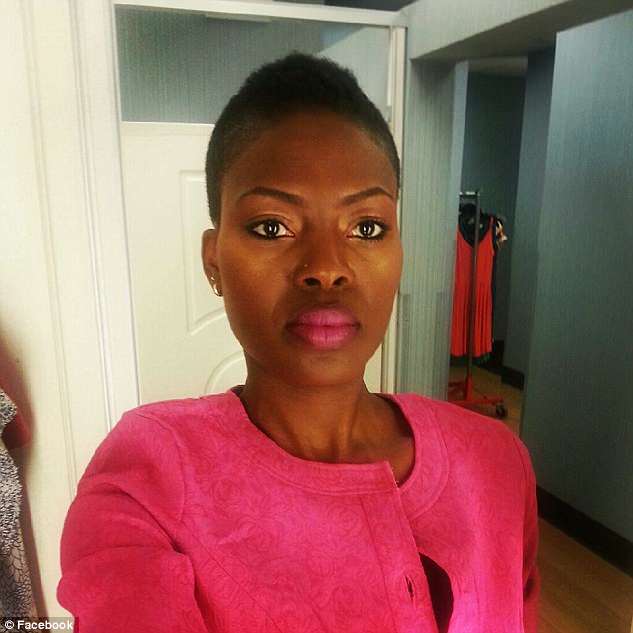 Siyonbola in the video she recorded was unhappy and was of the opinion that she was being harassed by the officers. ‘I deserve to be here,’ she said in the video. ‘I paid tuition like everybody else. I am not going to justify my existence here. It’s not even a conversation.’ 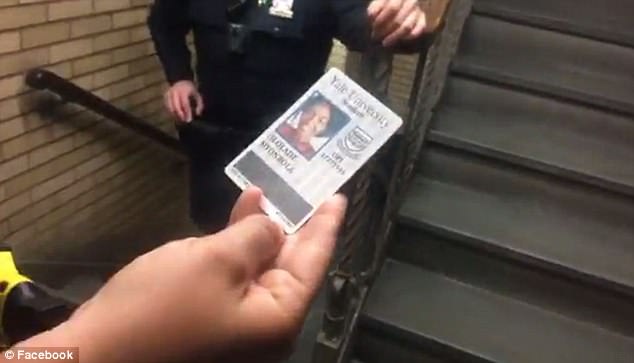 The Dean of Yale’s graduate school of arts and sciences, Lynn Cooley, backed Siyonbola in an email which she sent to graduate students on Tuesday in which she informed them that  Ms Siyonbola did indeed have every right to be in the building and also took the opportunity to invite them to share their concerns about the incident.

‘Incidents like that of last night remind us of the continued work needed to make Yale a truly inclusive place,’ she wrote.

‘I am committed to redoubling our efforts to build a supportive community in which all graduate students are empowered in their intellectual pursuits and professional goals within a welcoming environment.’ 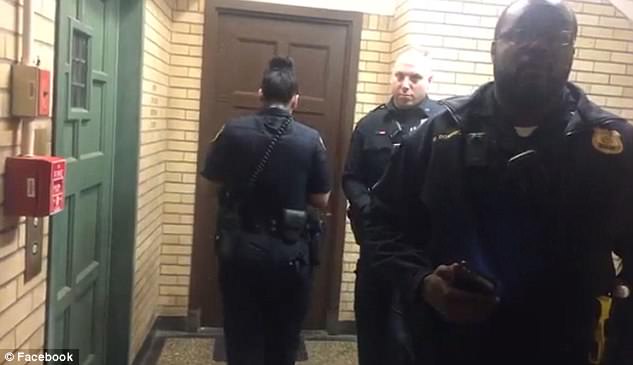 Over 112 People Killed By Lightning Strikes In May

Updated: Bill and Melinda Gates announce divorce, but will work together at…

US Secretary of State to meet Buhari over insecurity