The post featured a cartoon which showed a man on a ladder building a wall and at the bottom, there were hecklers who kept hurling projectiles at the wall builder.

In the context of the post, it seems the wall was the economy, the man building the wall was an allegory for MTN and the hecklers were representative of the Federal Government and the Central Bank of Nigeria.

READ: “We ate the seed of growth for breakfast” – Tinubu slams looters

Nigerians were less than impressed by the post which they posited was a sponsored bit of propaganda and they called out MTN as hypocrites.

Some of the respondents on the post argued that it was a mark of incredible conceit for MTN to believe that they were the only ones making efforts to build the Nigerian economy and also they pointed out that the company was a corrupt one and was devoid of any moral high ground.

Some of the commenters also turned their ire towards Instablog9ja who they accused of moral bankruptcy.

The argument put forward by some respondents was that Instablog needs to be able to say no to sponsored posts that could be deemed odious to the public.

You can see some of the responses below 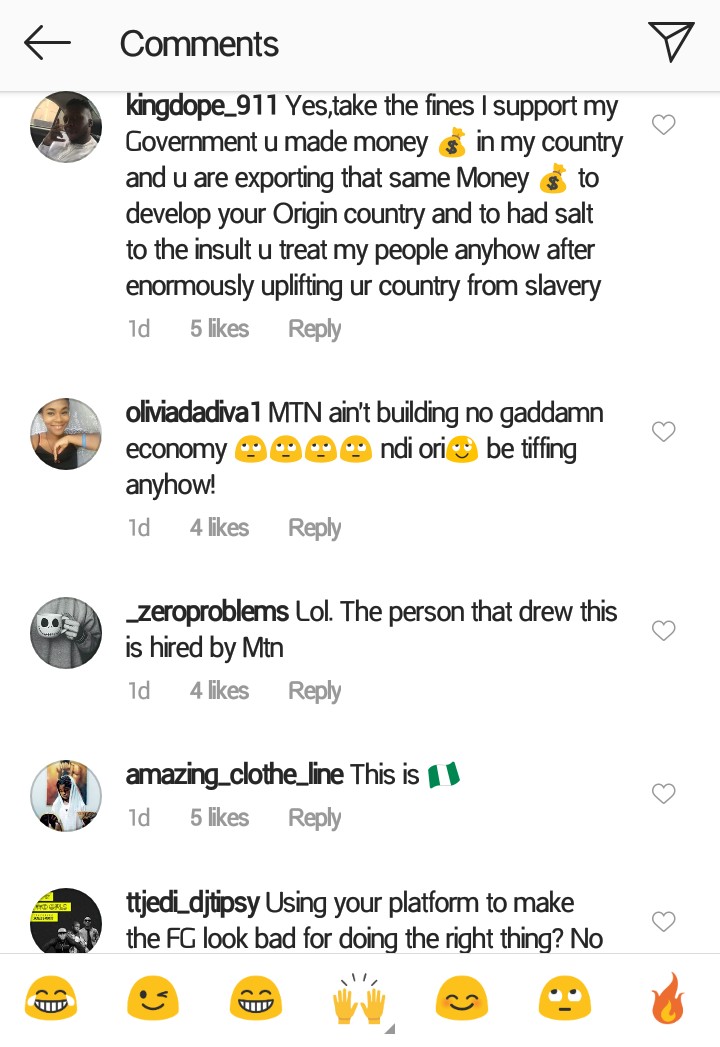 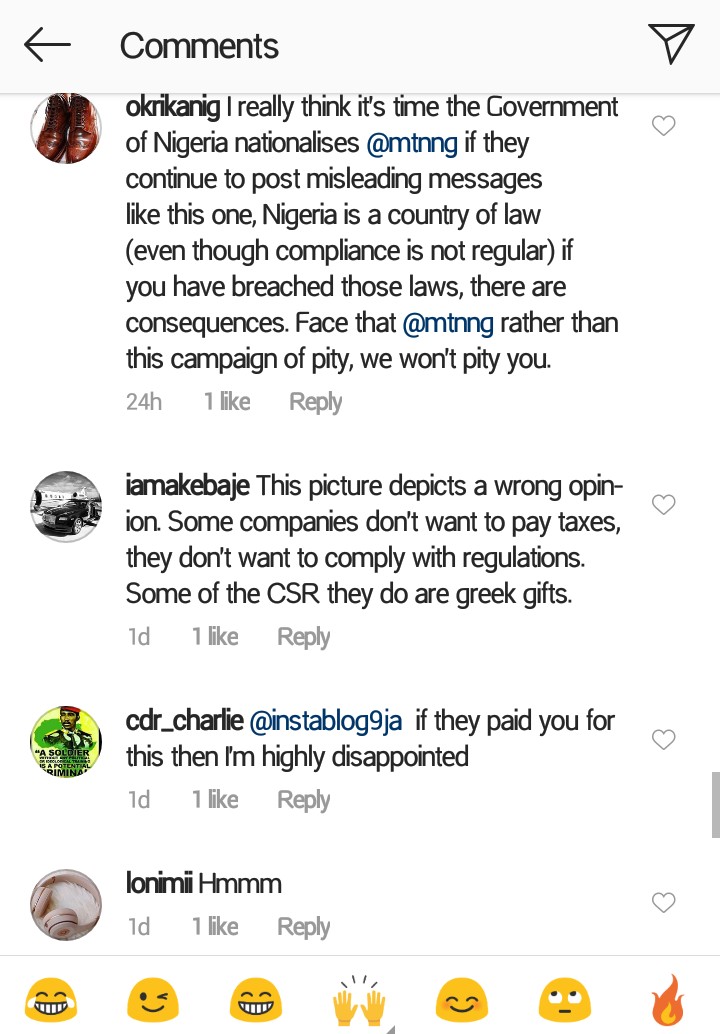 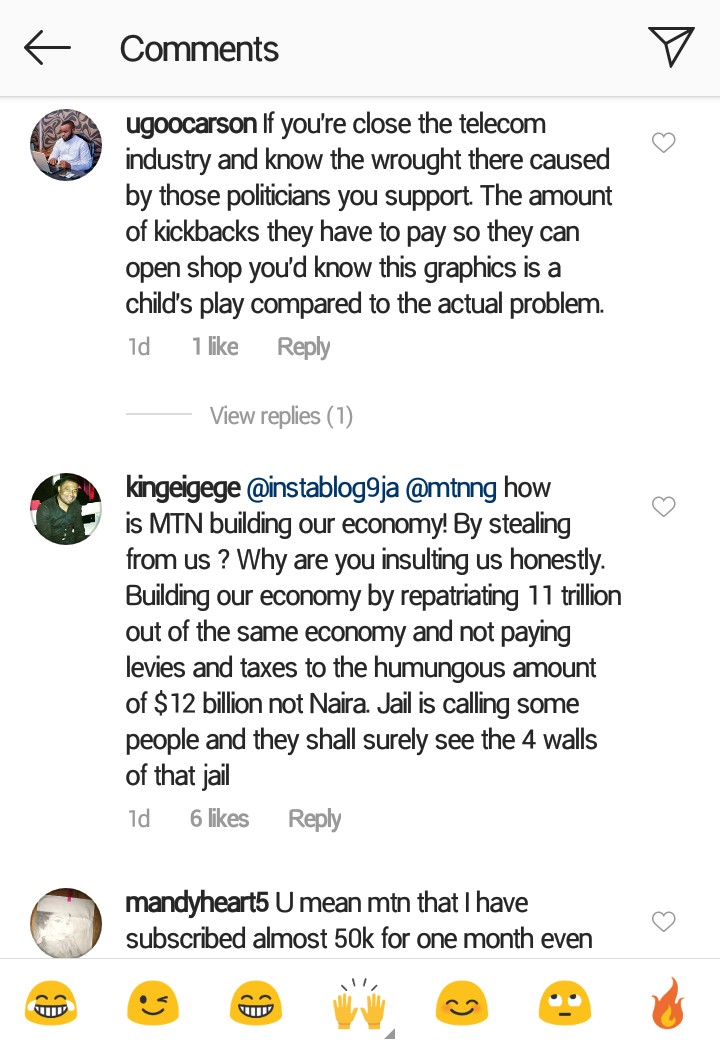 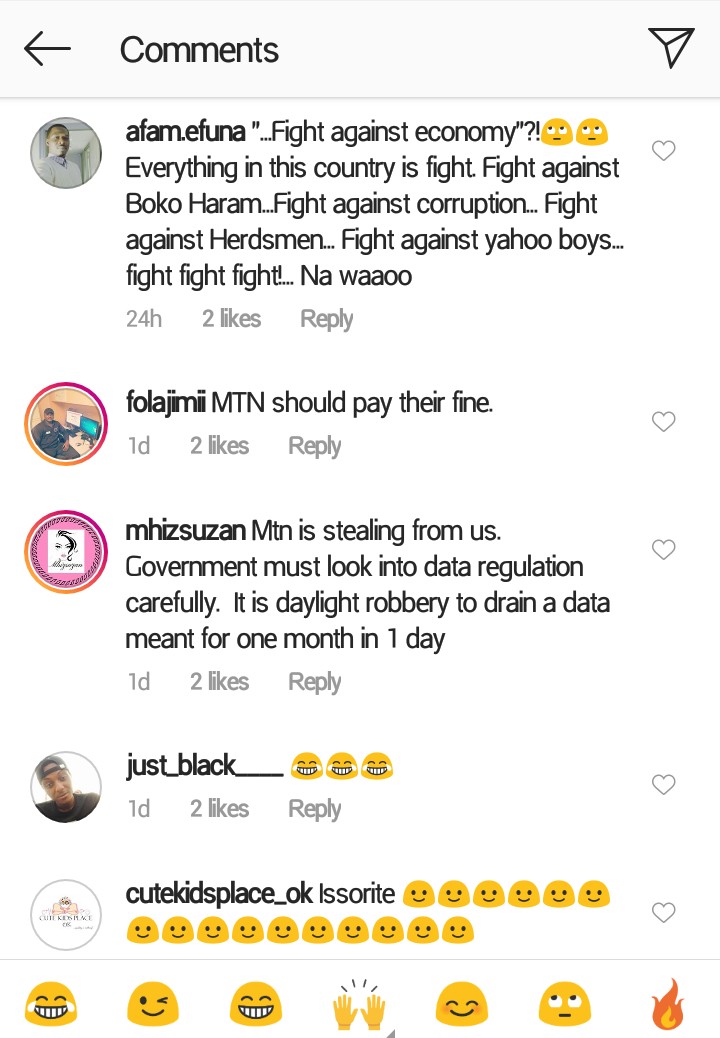 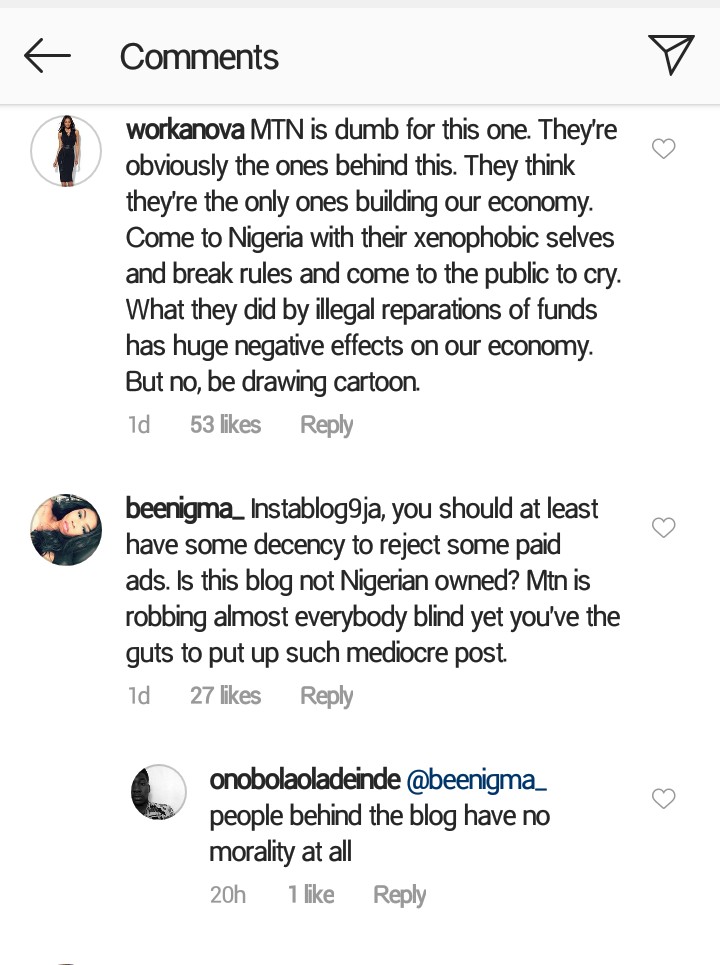 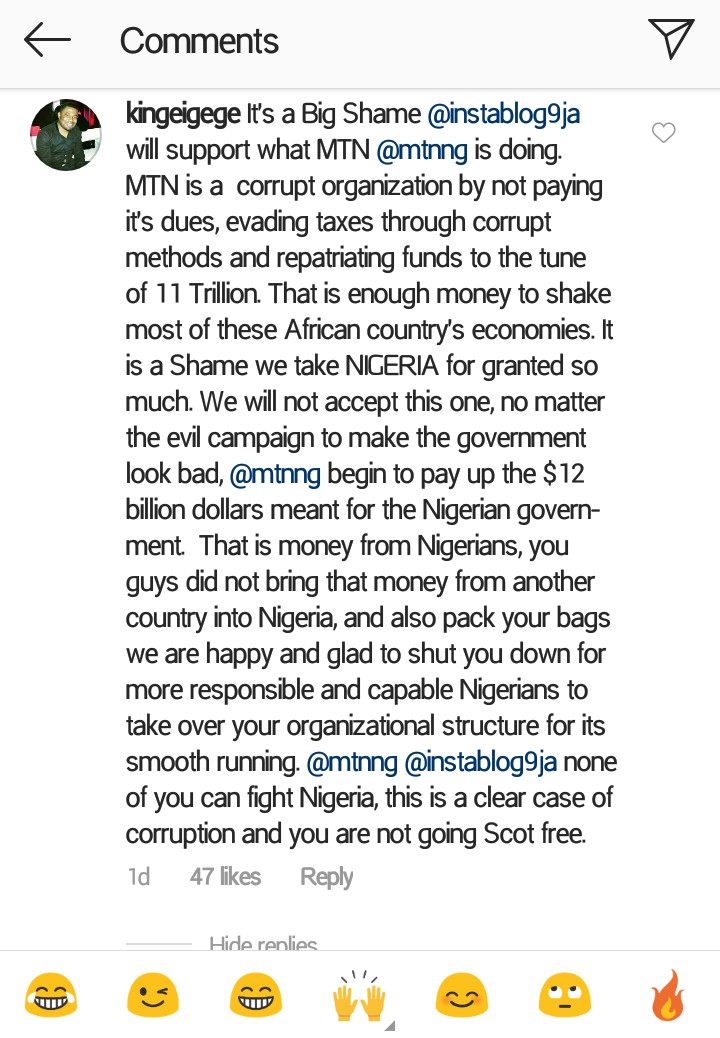 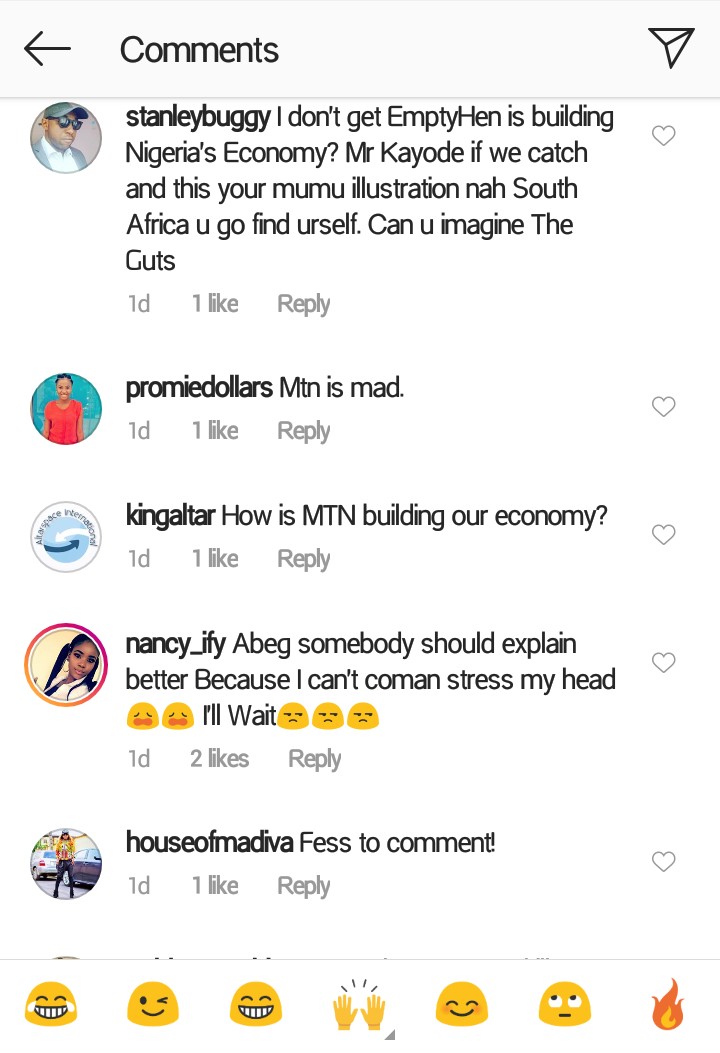 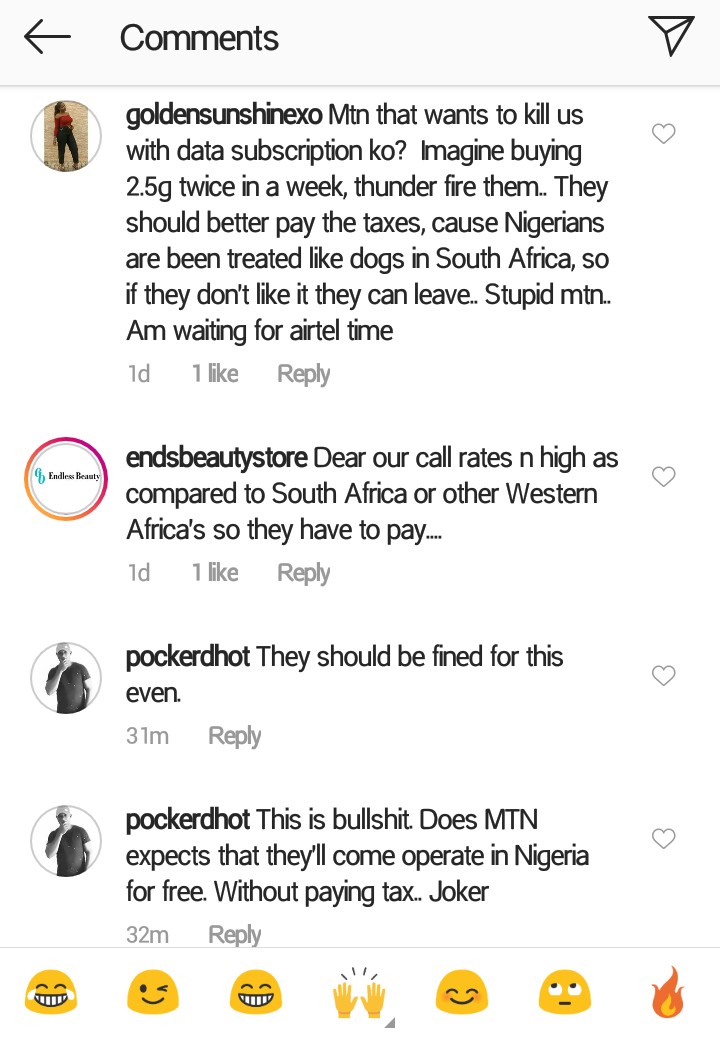