Nigerians on social media are not taking things easy with Five Star Music Act, Kcee after he was called out by a social media user for stealing his photo.

Recall that Kcee two days ago was called out on Instagram by a user who revealed that the singer stole a photo he posted online containing dollar wads.

Nigerians linking the incident to the recent Oge Okoye Instagram dog scandal called the singer out.

Some of Kcee’s fans went as far as coining names for the singer.

See some hilarious reactions below: 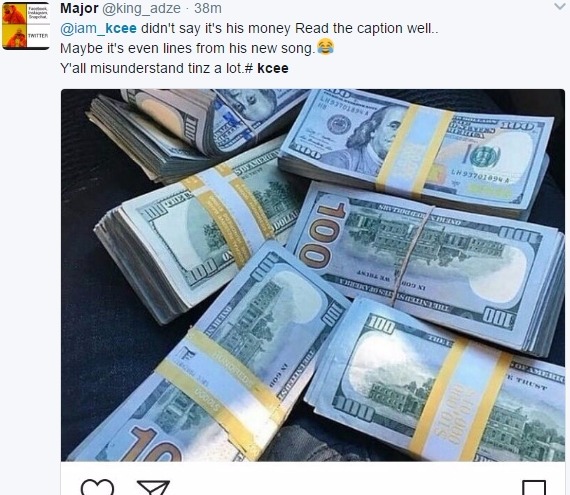 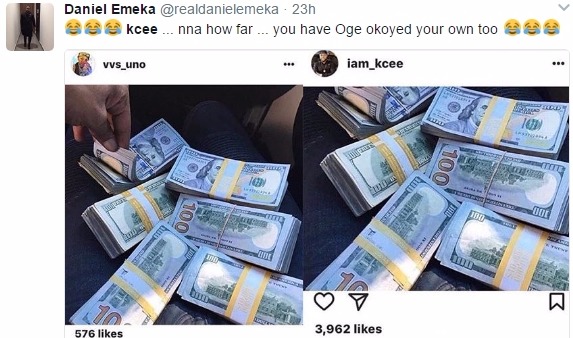 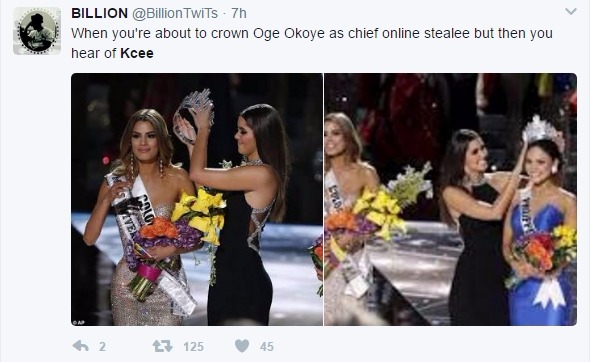 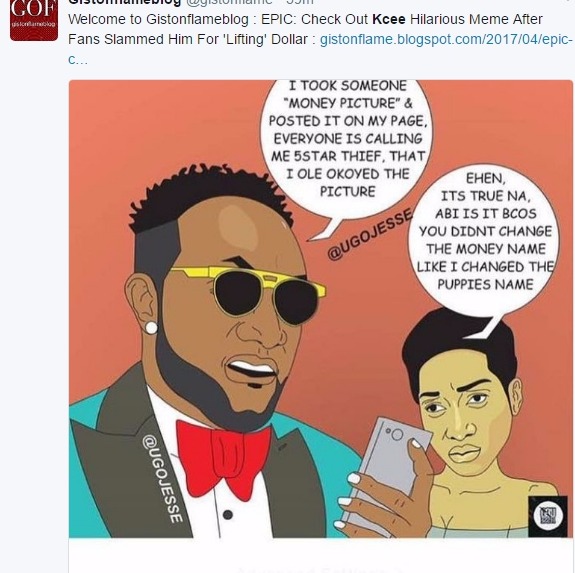