Senator Ben Bruce who has made it a point to interact on social media as much as possible has come under fire again.

While’s he’s been lauded for his comments on buying locally to grow the naira and for his refusal to partake in the sharing of cars his colleagues in the senate are being accused of, he has run afoul of Nigerians with a tweet saying Late Sani Abacha was a visionary.

In his tweet he mentioned that the money being recovered from Sani Abacha’s loot is the country’s saving grace. It might have been a joke, or a bit of sarcasm but Nigerians didn’t like that one bit and they attacked him accordingly.

You can see some of the comments below. 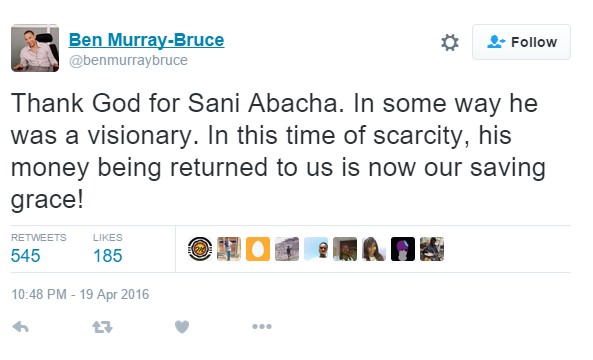 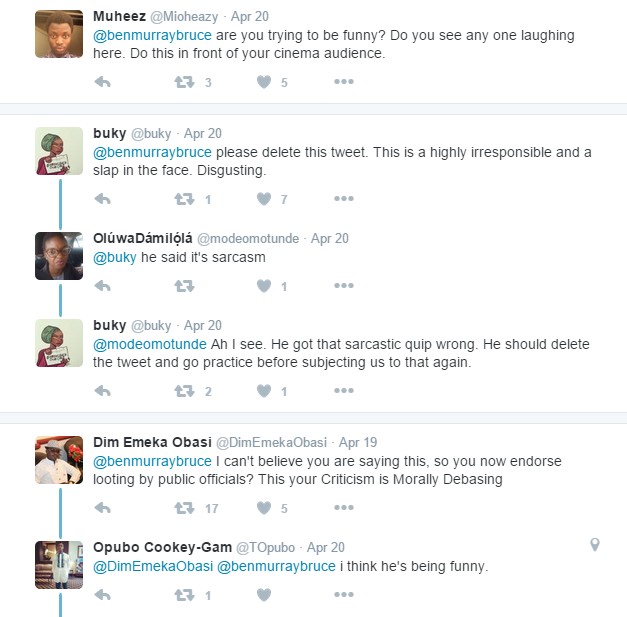 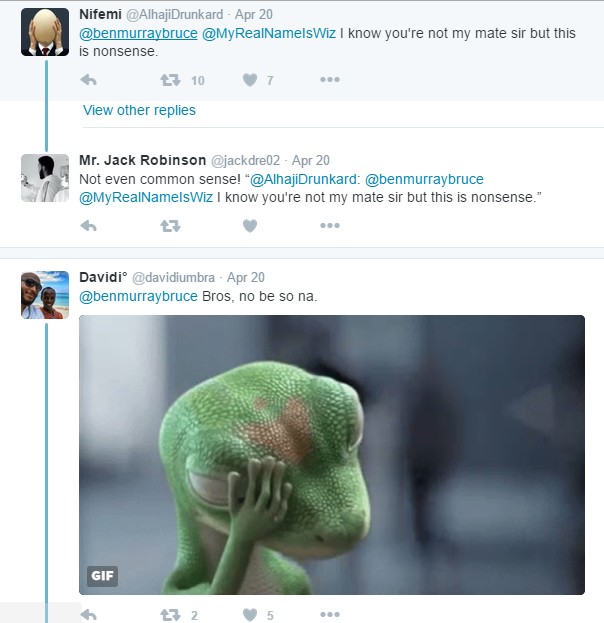 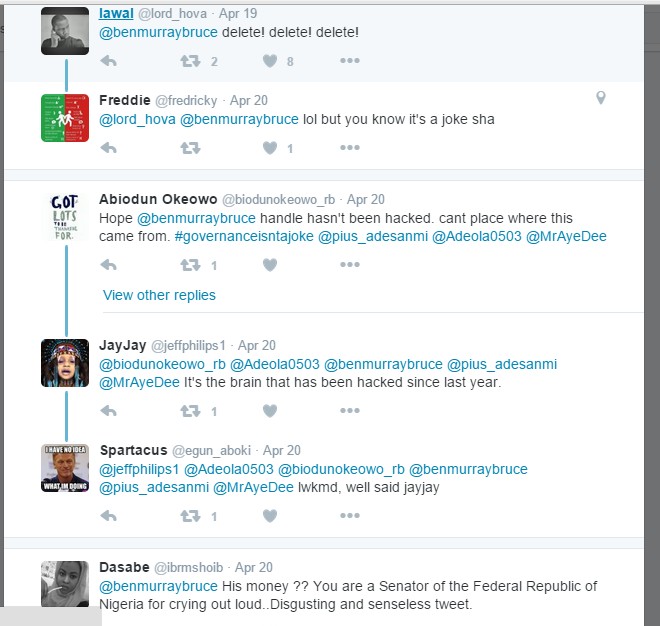 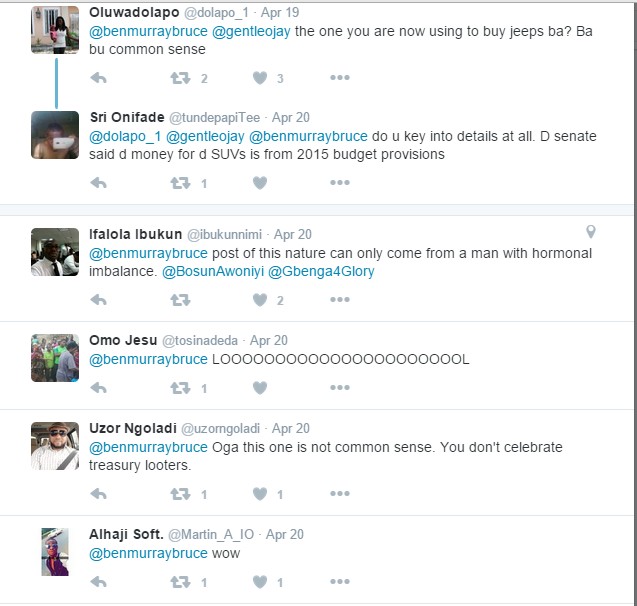 Love To Drink? Here Are Natural Ways To Avoid A Hangover

Oprah Winfrey Returns to the Silver screen with Greenleaf