Nigerians have reacted after a video of Davido holding hands with another woman at St. Maarten emerged online.

In a recent video that has gone viral, the FEM crooner was spotted stepping out with Mya Yafai, who is known to be the ex-girlfriend of the American rapper, Young MA.

In the video, Davido and Mya Yafai could be seen holding hands as they walked out of the premises.

Read also: 12 Unspoken Rules About Sex Everyone Should Know

Following the video, Nigerian took to Twitter to share their reactions with many feeling sorry for Chioma after dropping out of school and having a child for him. 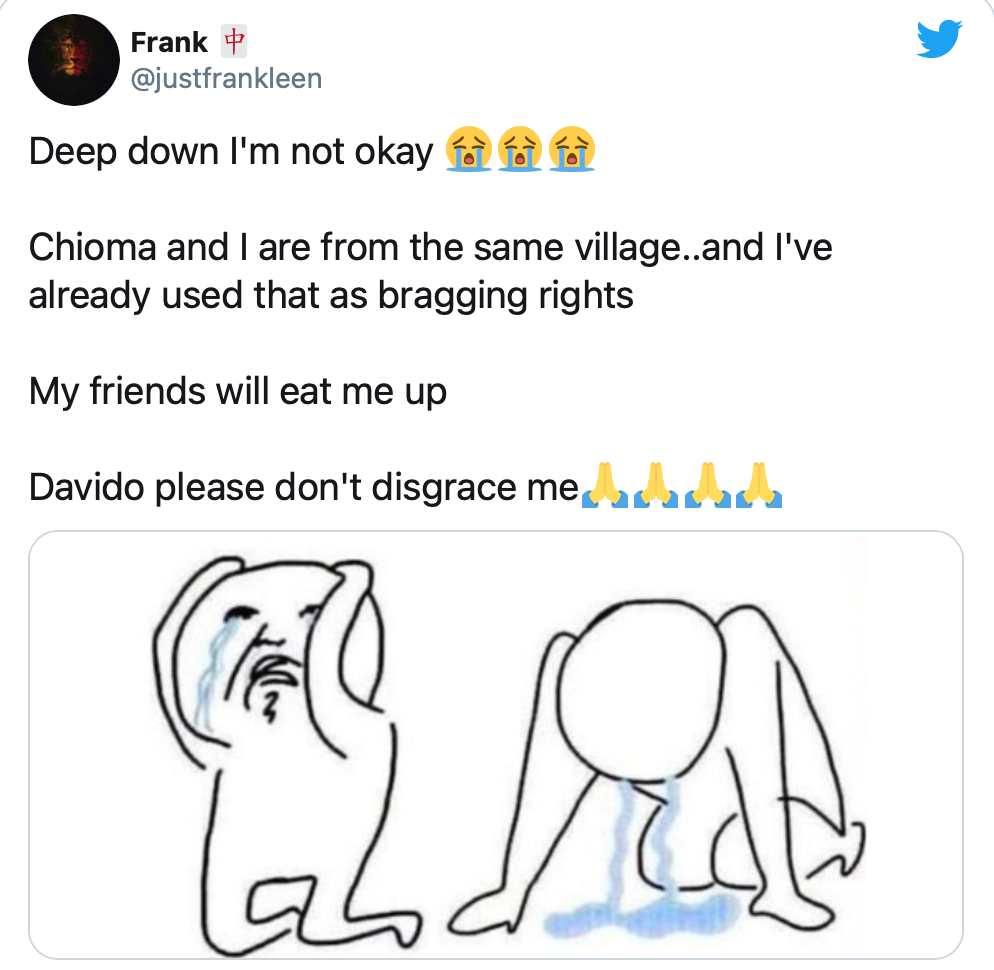 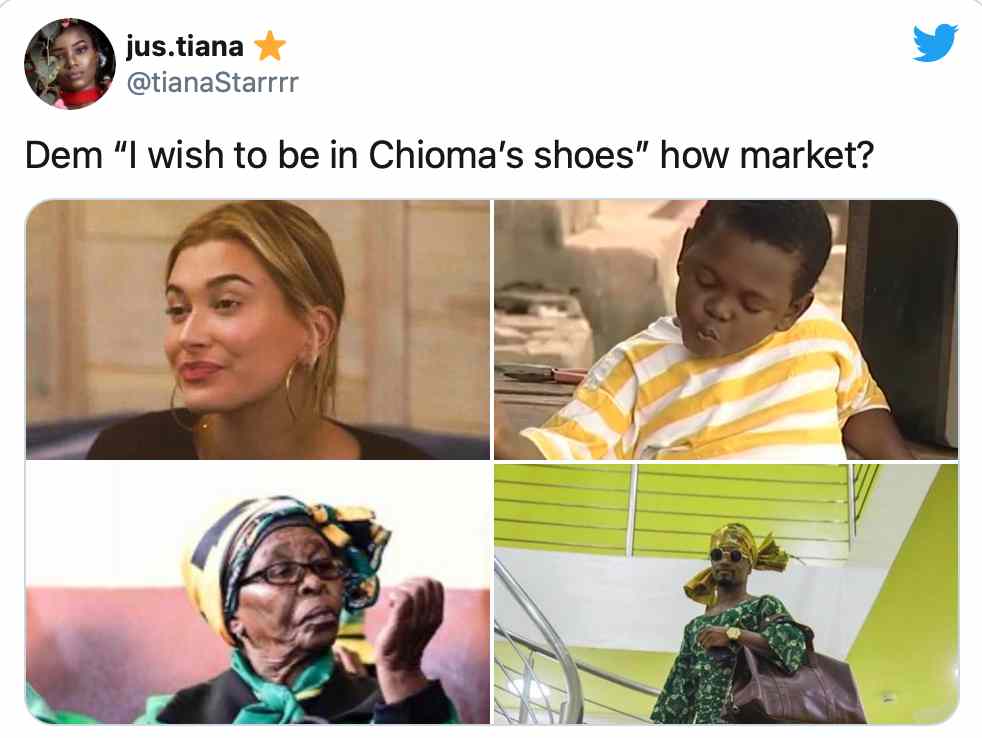 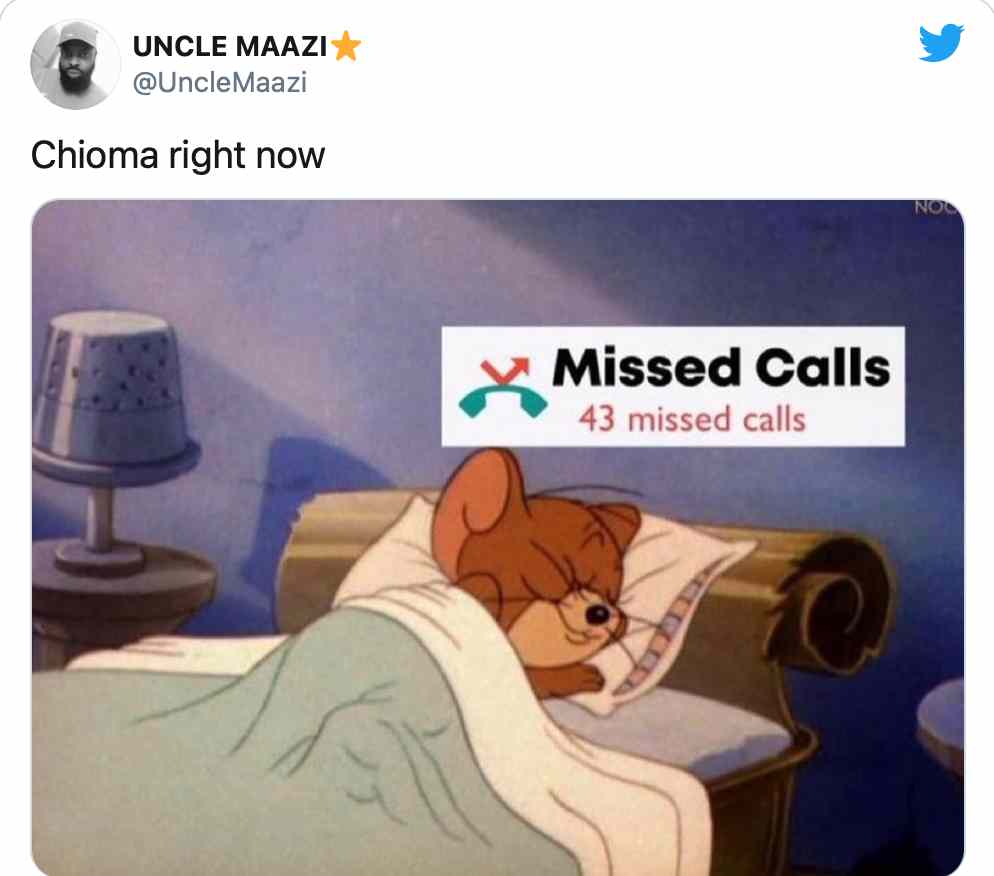 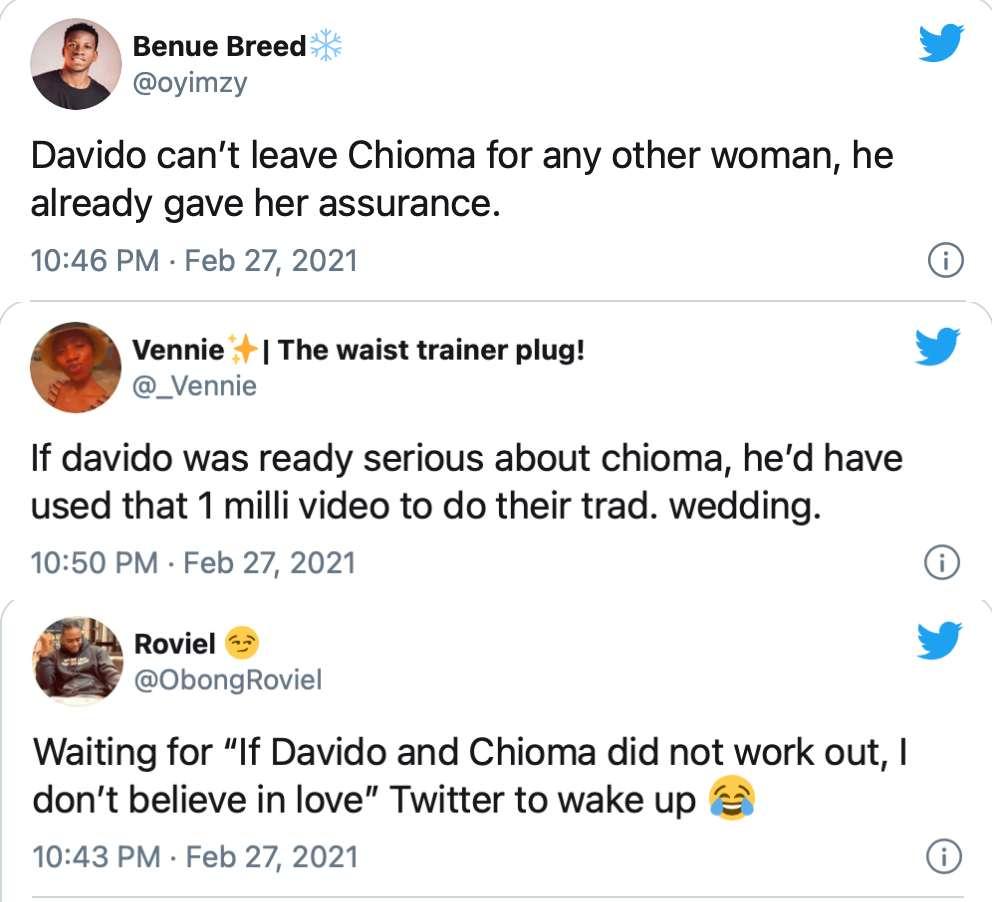 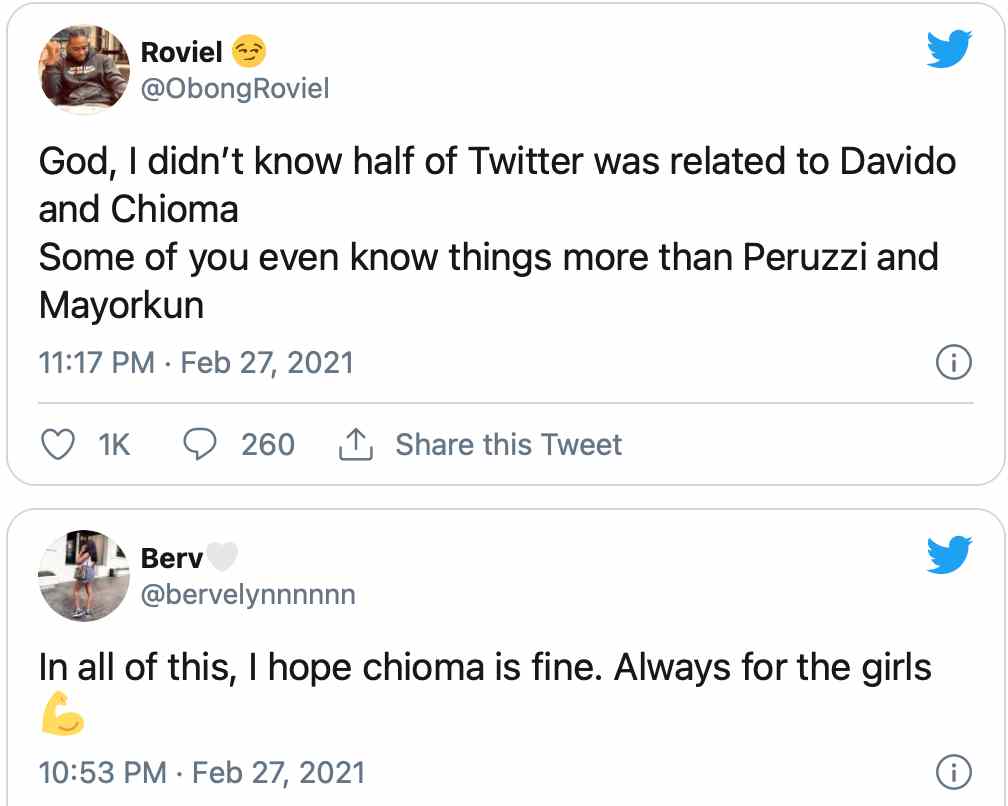 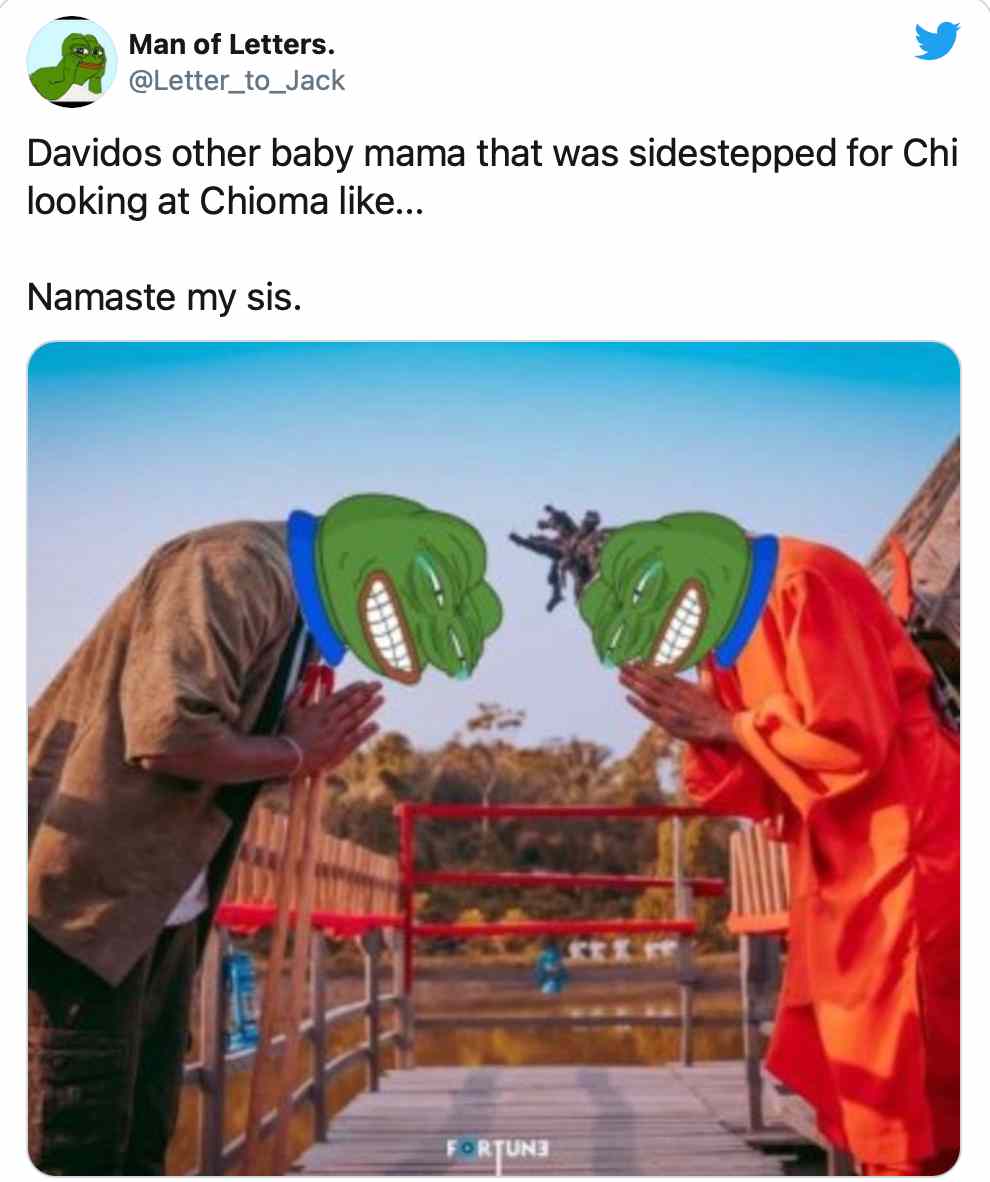 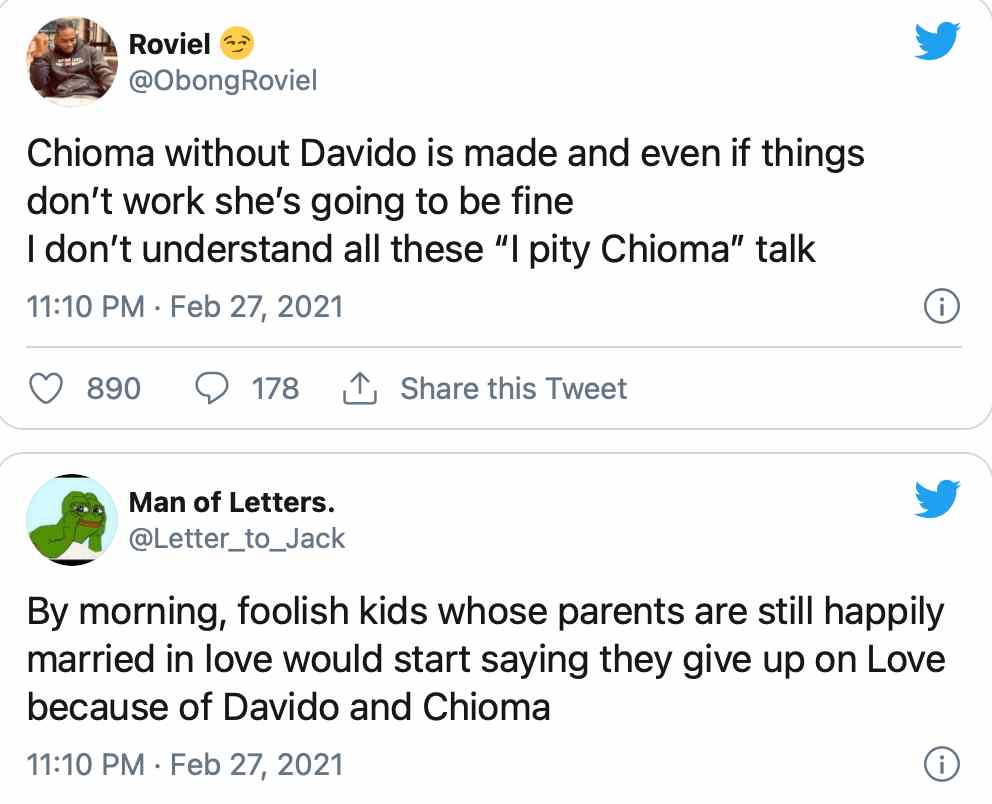 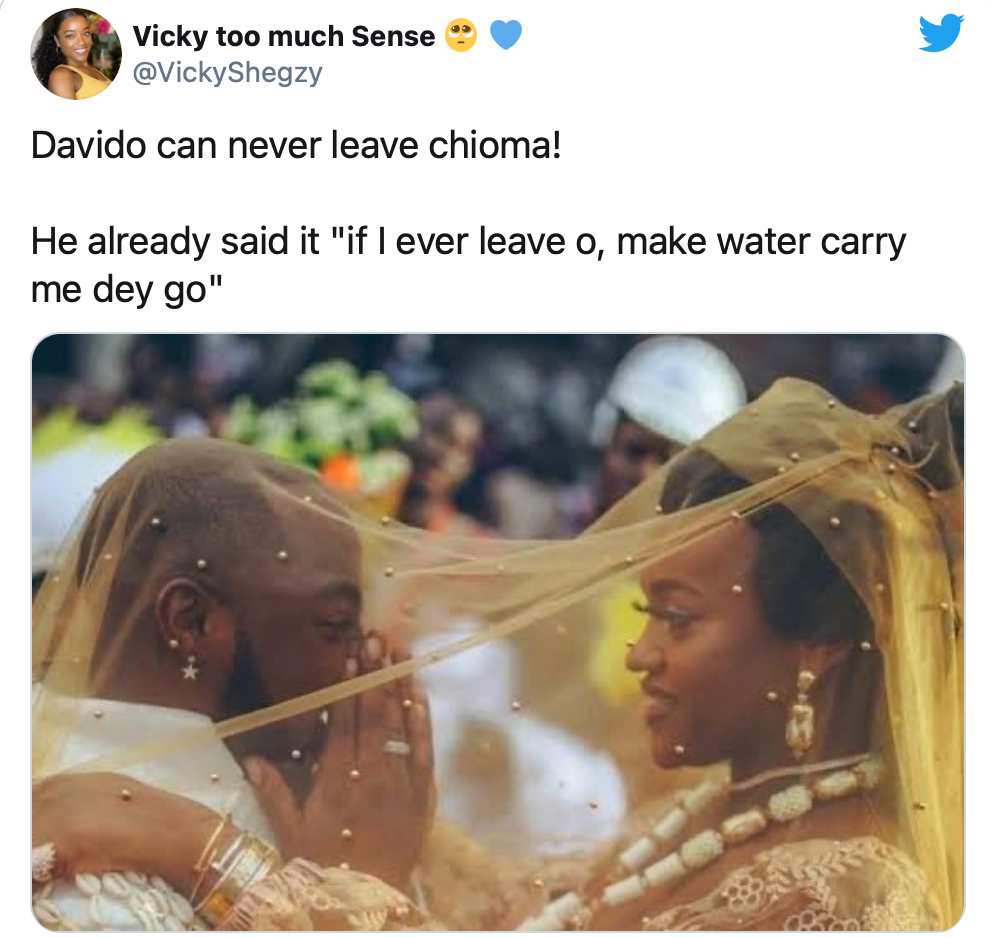 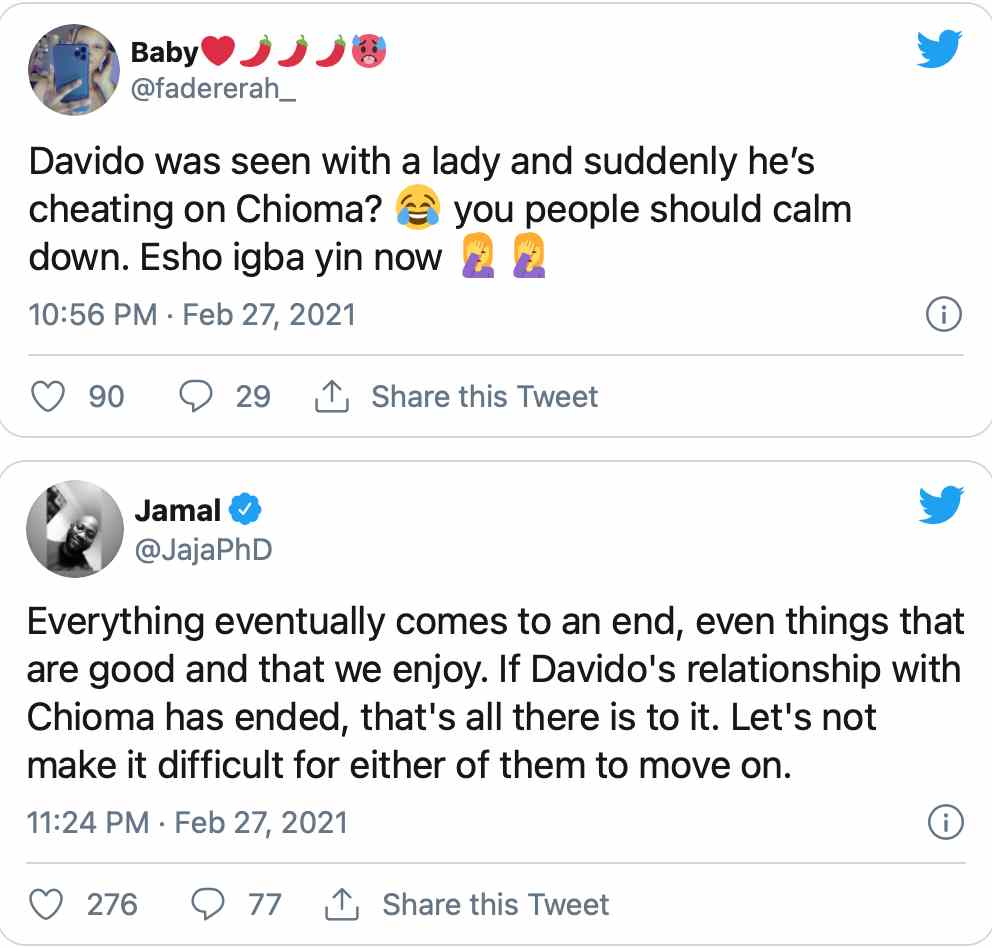