Nigerians Voted for Efe out of Pity, not Love- Tobi Bakre

Tobi Bakre was one of the runners-up for the just concluded Big Brother show and during his time in the house it was revealed that he was a banker and had left that to join the Big Brother cast.

Apparently, the fact that he quit his job was not known by his father. He also said that he felt Nigerians voted Efe as the winner of the last Big Brother out of pity and not out of love.

In an interview with the Punch, Tobi spoke about this and a whole host of other things. 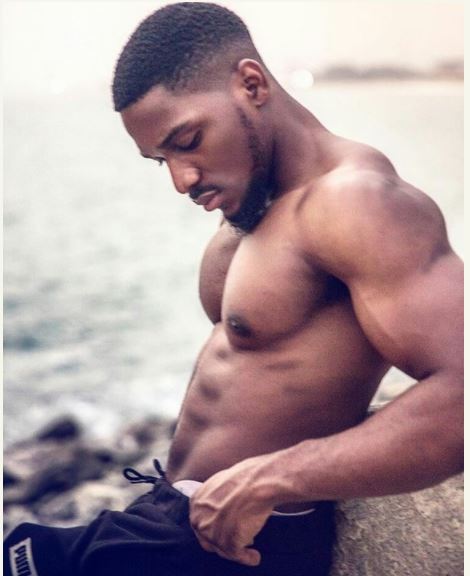 He was asked what prompted him to go on the show in the first place and to this he said; For me, I have always watched the Big Brother reality television show while growing up and it had always been somewhere I had dreamt to be. I had always seen myself as an interesting personality but I always felt that you needed to have the right connection or know people before you could get into the Big Brother house but this time around, it was an open audition. You did not even need to buy a form. All you needed to do was to get to the venue of the audition with your Nigerian passport. I got to the venue of the audition late on a Saturday and it rained on that day, so I had to return. The next day, I got to the venue as early as 5am and that was how the journey started. It’s a show I had always wanted to be a part of especially at this particular point in my life when I want to switch from the corporate life to entertainment. It just seemed like the perfect platform for me. 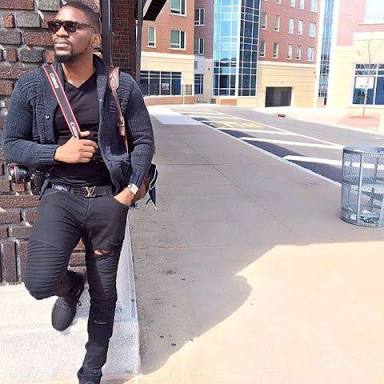 About his family’s reaction to him quitting his job, he said they had no idea about it initially; My father was very concerned because he wondered why I would leave a paying job for something like Big Brother but he also knows my personality. I tried as much as possible to keep the job before I went for the show but it seemed quite impossible so I had to quit. Initially, I did not inform my father about my decision, I had to hide that fact from him but after I have got to this stage, I cannot go back to banking immediately.

When asked about making the top three, he said he was thrilled and that he really wanted people to love him, not pity him the way he felt people did for Efe who was the last winner of the show 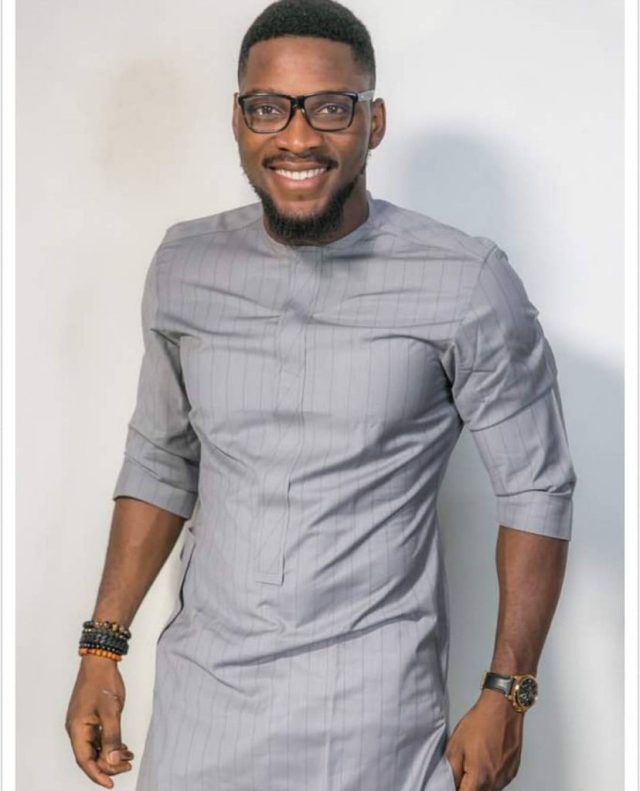 I was so happy when I made it to the final three. I was very happy because I knew that at that stage, anyone of us could emerge as the winner. We did not know the amount of love people had for us outside the house. I particularly wanted people to love me and see the values that I had because I knew that whenever I left the house, that is what people would still love about me. Personally, I think that in the last Big Brother that held, people voted for the winner out of pity not because they really saw value or potential in the winner, that is just my personal opinion, I stand to be corrected. But as for me, I wanted to go to the house and let people love me to the extent that when I leave the house, I would be a mentor to other people based on my behaviour in the house. I wanted people to still want to know about the Tobi brand after the show and that was my driving force. 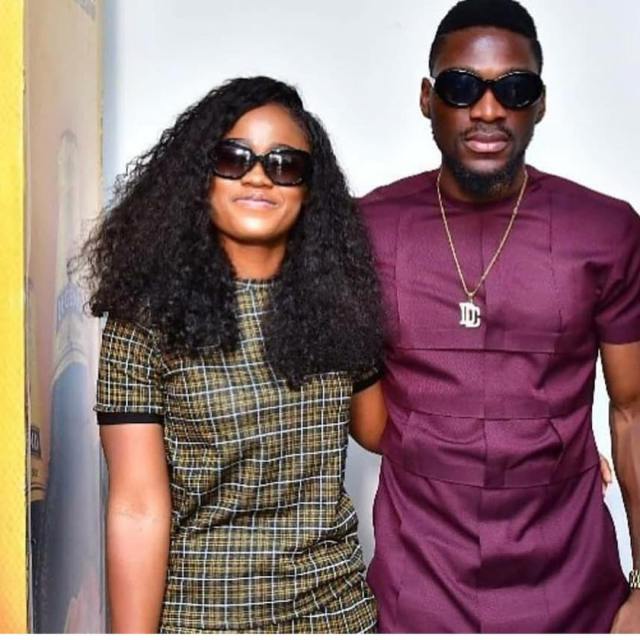