The leader of the Indigenous People of Biafra, Nnamdi Kanu has reportedly been conferred with a chieftaincy title.

He was conferred with the title by the Odumeze of Ohafia, Abia state, and other elders.

Nnamdi Kanu has been in the middle of a huge controversy as the Federal Government have reportedly been trying to withdraw his bail condition which could lead to his re-arrest.

Kanu’s father has even been said to believe that the Federal Government is after his son’s life and that it is because of his respect for the laws of the land that Kanu has yet to see the son born to him. 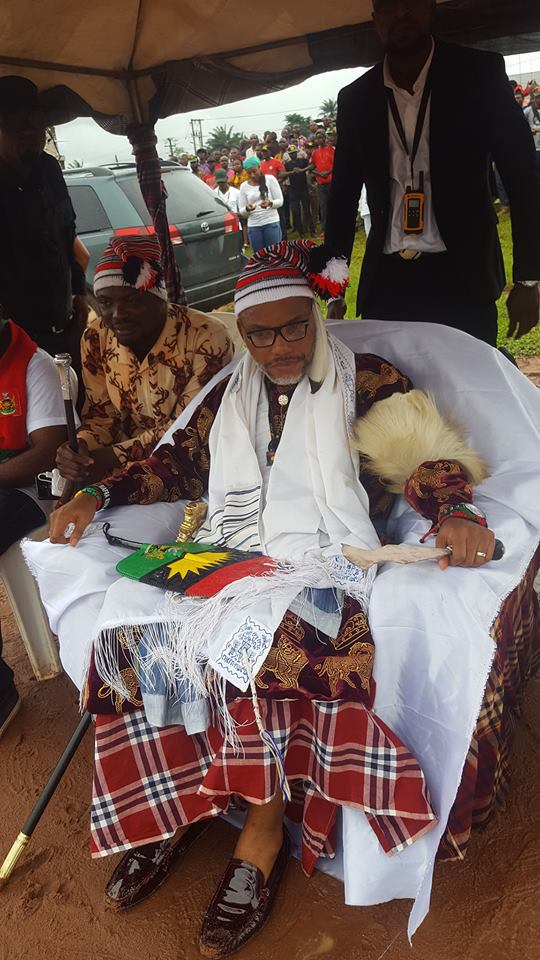 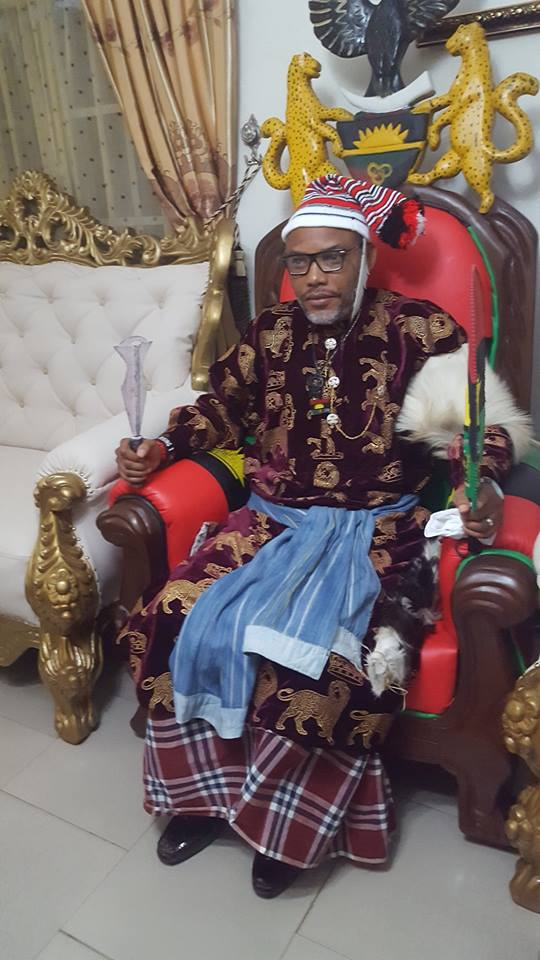 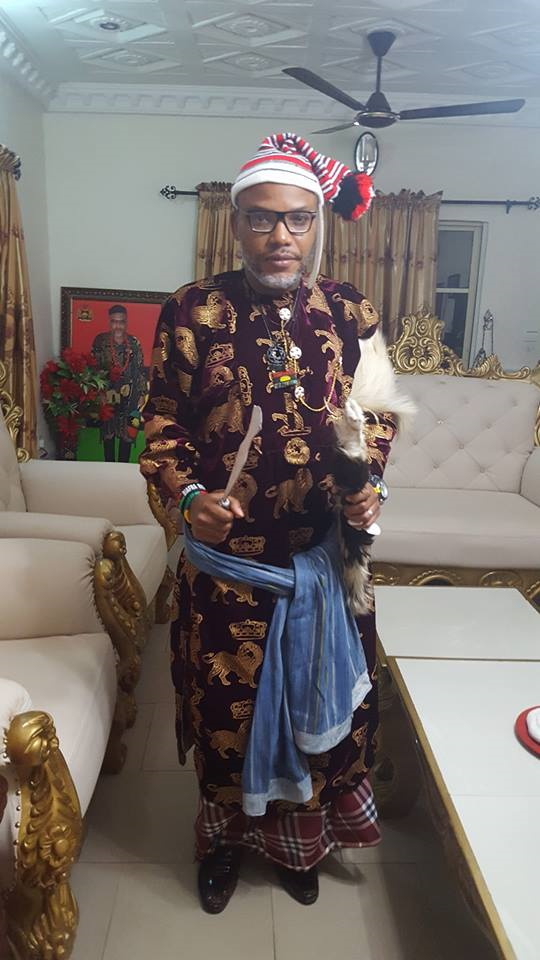 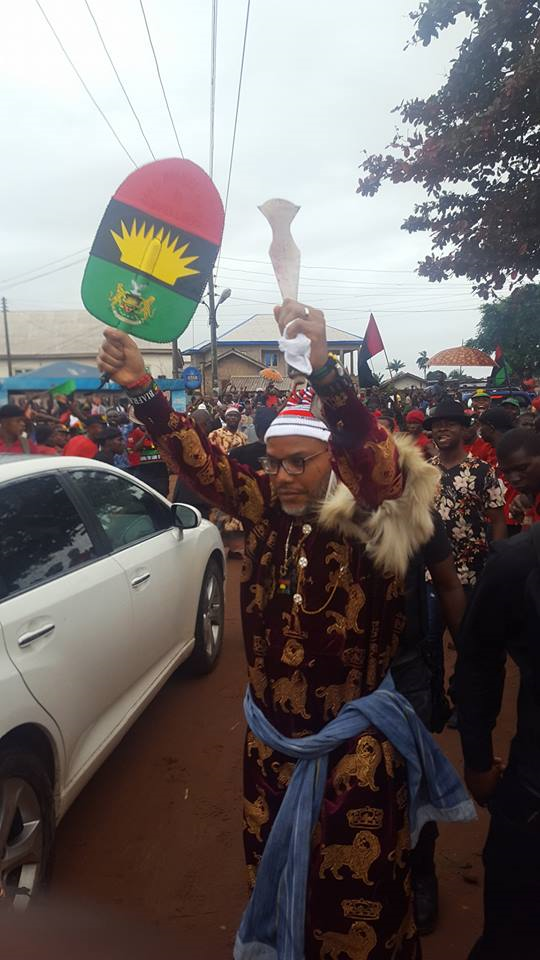 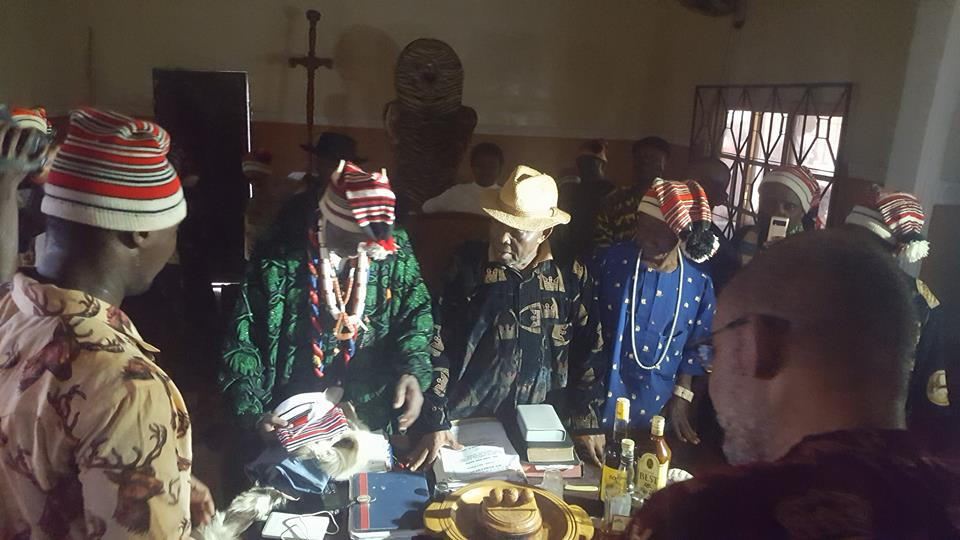 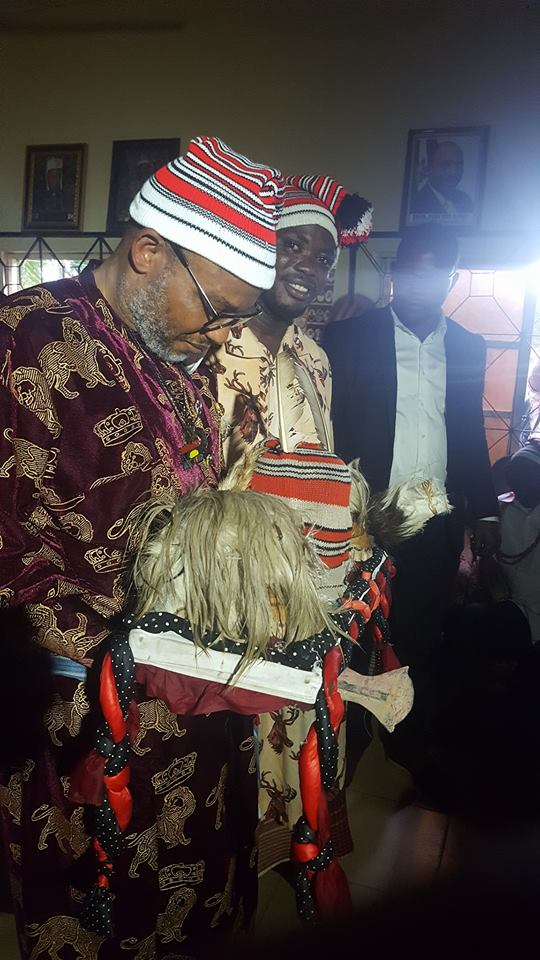 ABC’s of APC and Buhari’s Two Years In Office