Northern Nigeria has launched a security outfit in the region to combat local crime. The outfit is codenamed ‘Shege-Ka-Fasa’ which means ‘I dare you to attack or surrender’ 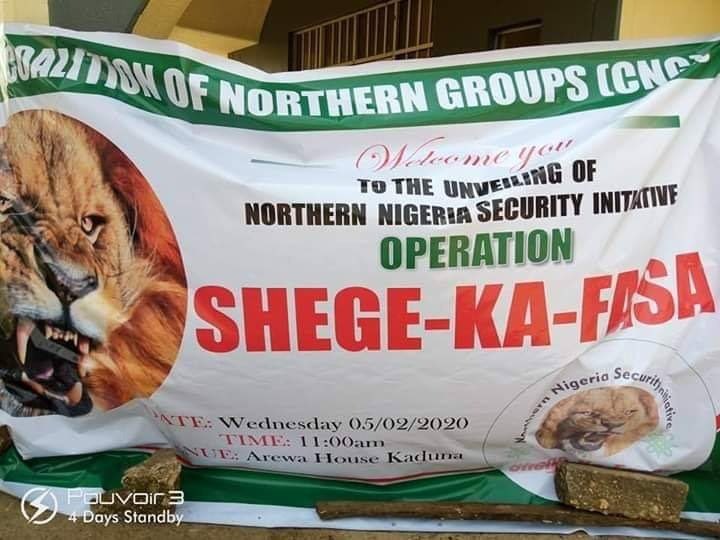 ‘Shege-Ka-Fasa’ was launched on Wednesday by Coalition of Northern Groups (CNG). 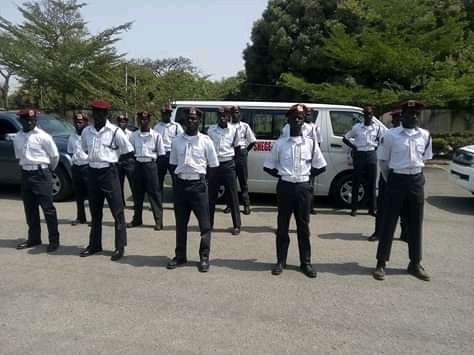 It appears the North has followed suit with the creation of ‘Shege-Ka-Fasa’ to combat the increasing crime rate in the region.

Abdullazeez Suleiman, spokesperson to CNGbsaid “In the prevailing circumstances, the only option is to resort to voluntary self-defence mechanisms in line with initiatives taken by other regions that are even least affected in comparison to what is obtained in the North.”

DELSU to conduct Drug Test on new applicants before Admission