A 24-year-old female political office holder’s racy photos have been released on the internet following her recent appointment.

Fashionista Anastasia Deeva who was recently appointed the Deputy Minister of Internal Affairs in Ukraine has since sparked political controversy following the leak of the nude photos.

The young minister in the photos was captured with her breasts out in the open a other pictures released appear to have been shot on a pornography set.

Reactions to Deeva’s pornographic photos from the media has however led her team to issue an official statement to back their decision to appoint her.

According to Deeva’s bosses, her appointment was based on her qualification and political experience. 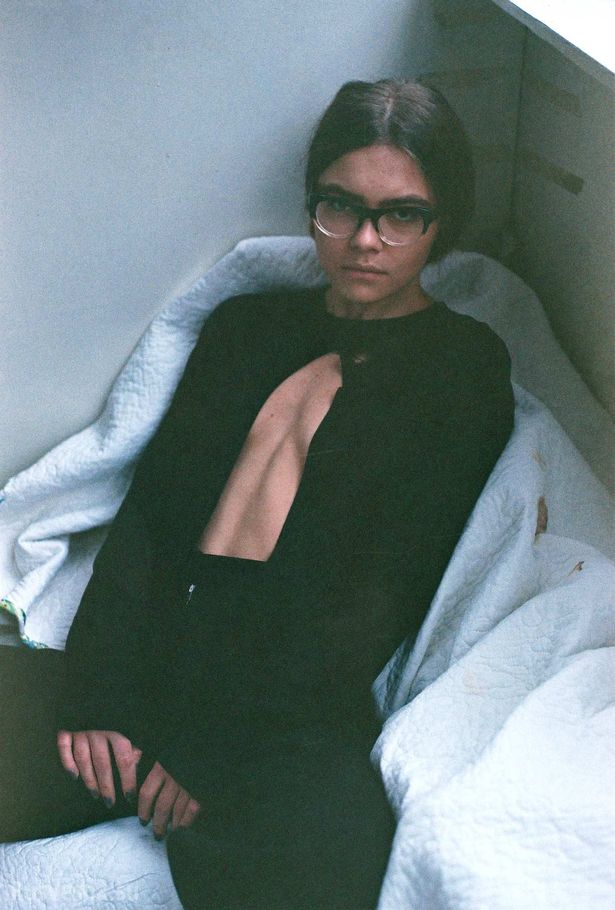 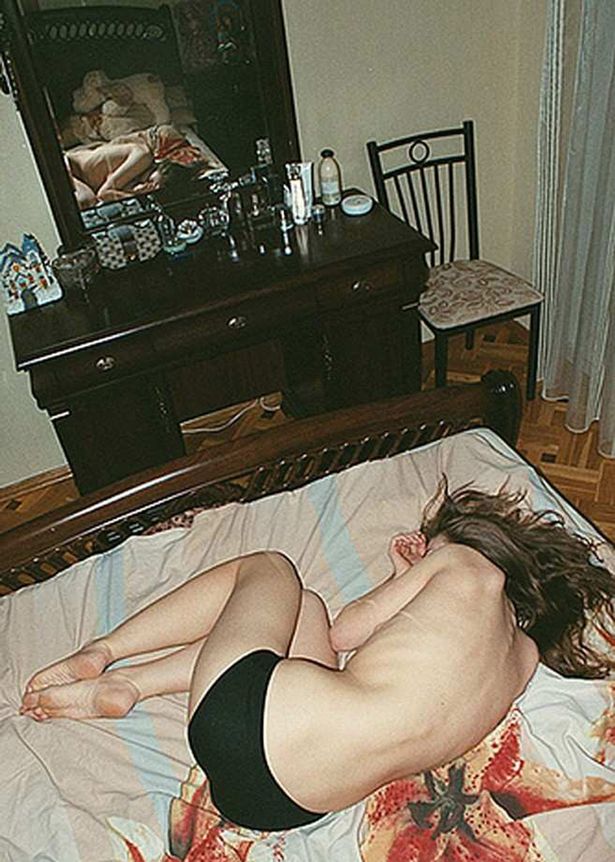 He continued: “Her task is to help the Minister of the interior, to do everything possible to support America, Japan and other countries, which help us in carrying out reforms, not reduce, but increase, their knowledge, experience, charisma.”

My husband planted voodoo under my mattress – Woman tells court

Driver slumps, dies in his car in Lagos