Obaseki’s Win, Tinubu, and the Power of American Threats – By Farooq Kperogi

Godwin Obaseki’s humiliating trouncing of Adams Oshiomhole (who infamously said for democracy to thrive people must learn to accept the “pain of rigging”) isn’t just a victory over Ize-Iyamu, Oshiomhole’s wide-eyed flunkey; it is also a repudiation of Bola Tinubu who recorded an impudent, cringy, error-ridden broadcast days ago urging the people of Edo State to vote for another slavish stooge he was propping up in cahoots with Oshiomhole. 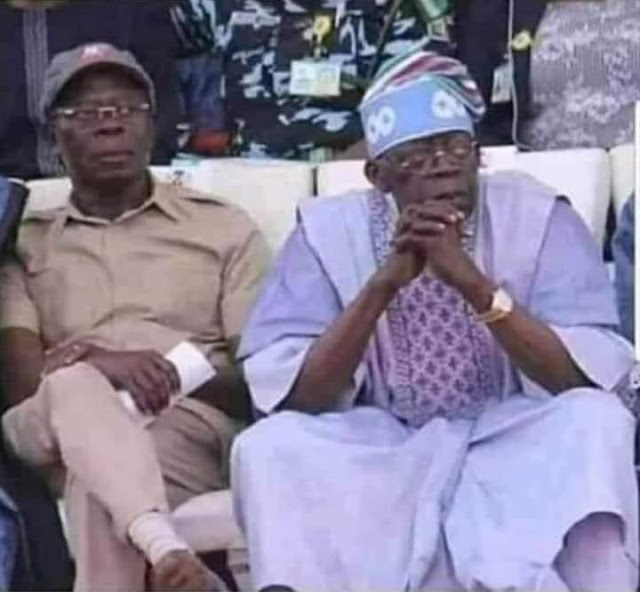 I observed in previous columns that Nigerian leaders have an infantile thirst for a paternal dictatorship, and see the United States as that all-knowing, all-sufficient father-figure to whom they bow in duteous awe.

As WikiLeaks’ 2011 expose of troves US diplomatic cables show, Nigeria’s compulsively mendacious and crooked politicians suddenly become honest, truthful, and straight-talking people when they talk to Americans. You would think they were standing before their Creator—or at least before a stern, omniscient, no-nonsense dad who ruthlessly clobbers his kids for the littlest lie they tell.

Well, if the infantilization of Nigerian leaders by the US is the only thing that forces them to do the right thing, it is sadly welcome. Congratulations to Godwin Obaseki!

*Kperogi is a US-based Nigerian academic.