Nigerian female wrestler has qualified for the Tokyo Olympics.

The Mundial is slated to be hosted between June and July 2020 in Tokyo Japan.

25-year old Adekuoroye defeated Sun Jong of North Korea 12-2 via technical superiority in the 57kg category to reach the semi-finals of the 2019 Senior World Wrestling Championship in Kazakhstan on Wednesday. 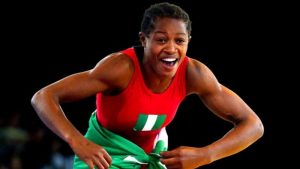 Odunayo, however, was displaced by Japan’s Rusako Kawai, 6-1 in the women’s 57kg semi-finals later in the day and will now battle for the bronze medal on Thursday. 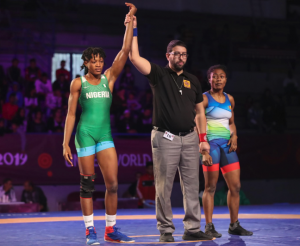 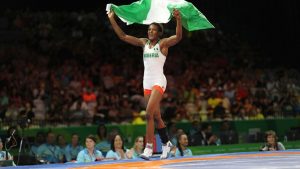 She was born in 1993, in Akure and is fondly referred to as the “Pantera Dancer”

FRSC: Fatal car crashes in Nassarawa to be investigated