An off-duty UK police officer, Police Constable Nick Bines has been praised for saving the life of a two-year-old girl that had stopped breathing.

According to a statement by the Metropolitan Police Service, the police officer was with his family in Thanet, a local government district in Kent, when he heard a woman screaming for help when her two-year-old daughter started to choke on some food.

Without hesitation, Nick sprinted from his car and took the child in his arms.

He managed to dislodge the food from the child’s throat and revive her before paramedics arrived. 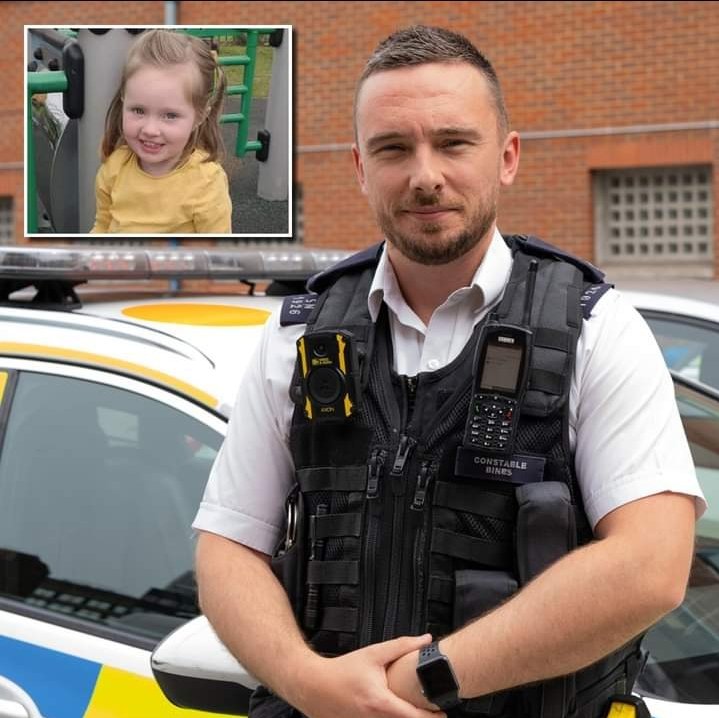 The mother later posted an appeal on Facebook to locate the officer involved, where she described him as an “off-duty hero” who “saved her daughter’s life”.

PC Bines, who has worked in Bromley, a large town in South East London, England, for eight years, said: “I’m the father of a young girl and I know that it’s every parent’s worst nightmare for their child to stop breathing.

“As a police officer we are regularly first at the scene of challenging incidents where we need to provide emergency first aid. My instinct and training kicked in and there was no doubt in my mind that I needed to step in to help the child.

“I am grateful to the child’s mother for getting in touch with me and I’m pleased to hear that she made a full recovery.”

Mali pulls out of military alliance with Niger, others