The Nigerian Police force has arrested 20 suspects involved in the clash between Okada riders and policemen in Ijora, a suburb of Lagos state yesterday February, 3rd 2020.

According to the spokesperson of the state police command, Bala Elkana the police received a distress call that some hoodlums armed with cutlasses, suspected to be okada riders and thugs, blocked some major roads around Ijora Oloye, Amusu, Ijora 7up, Ijora under bridge, Sifa junction and Gaskiya gangare area all within Ijora Badia Division.

Bala notes that the hoodlums caused major obstructions on the roads, burning tyres, looting and stealing from unsuspecting road users. 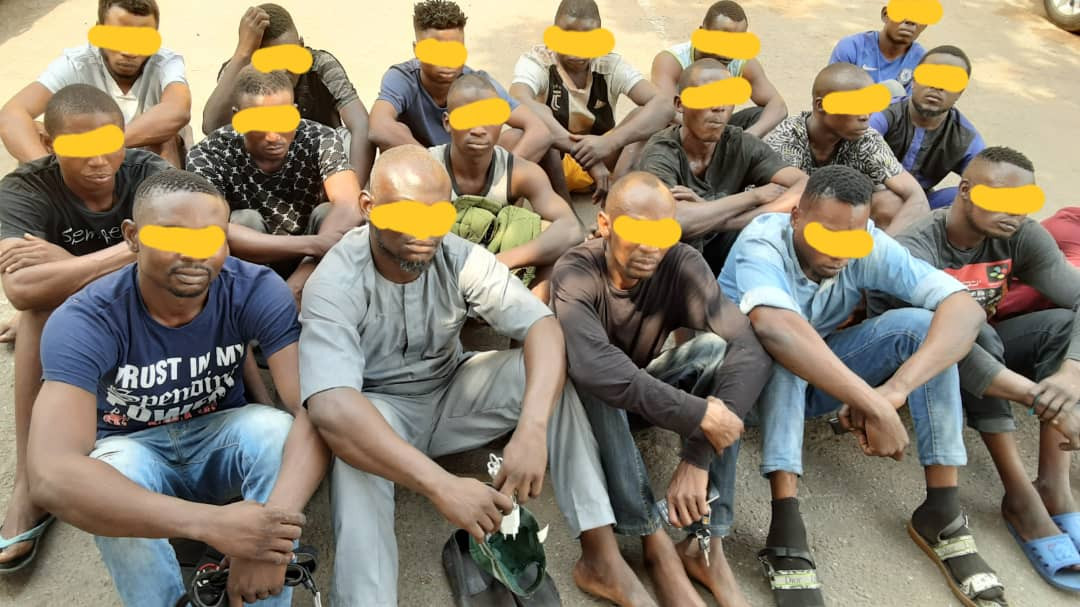 According to the statement, police officers from Ijora Badia, Area B Command and Special Strike Force on Social Miscreants, were promptly deployed to the scenes. The situation was brought under control and the obstructions were cleared for free flow of traffic.

He also noted that twenty suspects were arrested and will be charged to court soon.