Mary’s condition came to public attention on April 7 when a Good Samaration, Ibitoye Ayodele, took photos of her hawking her wares around Bolade, Oshodi, Lagos.

One of the photos showed the young lady, whose right leg has been amputated, leaning on her walking stick as she defied her condition to hawk her wares. 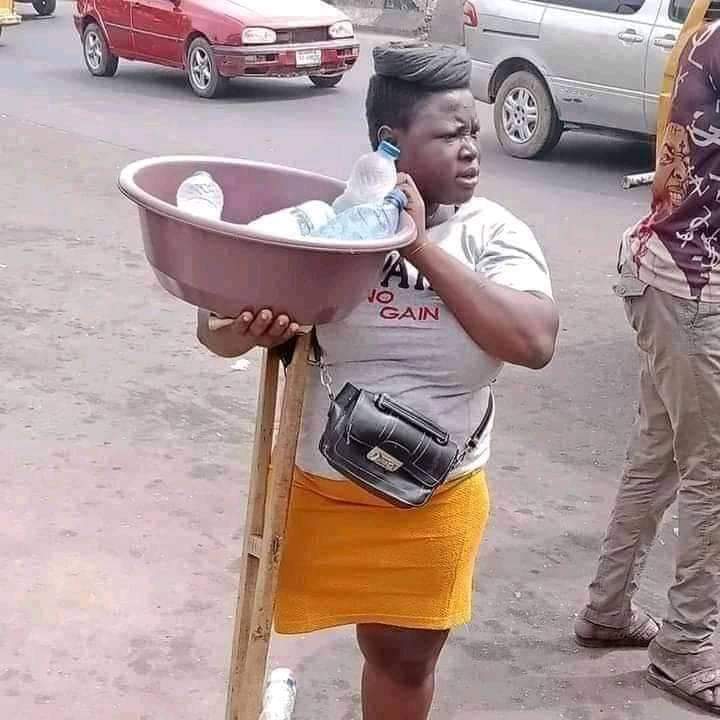 Ayodele explained that Mary had been involved in an auto accident that claimed the lives of her parents in 2006.

He explained that the young lady was forced to quit school after the accident as she had no one to fend for her.

Since the photos of Mary, became public, many Nigerians have begun to donate various sums of money to help her get her life back on track.

Nwosu, who contested for the Imo State gubernatorial seat in 2019, has also donated N1 million to Mary. 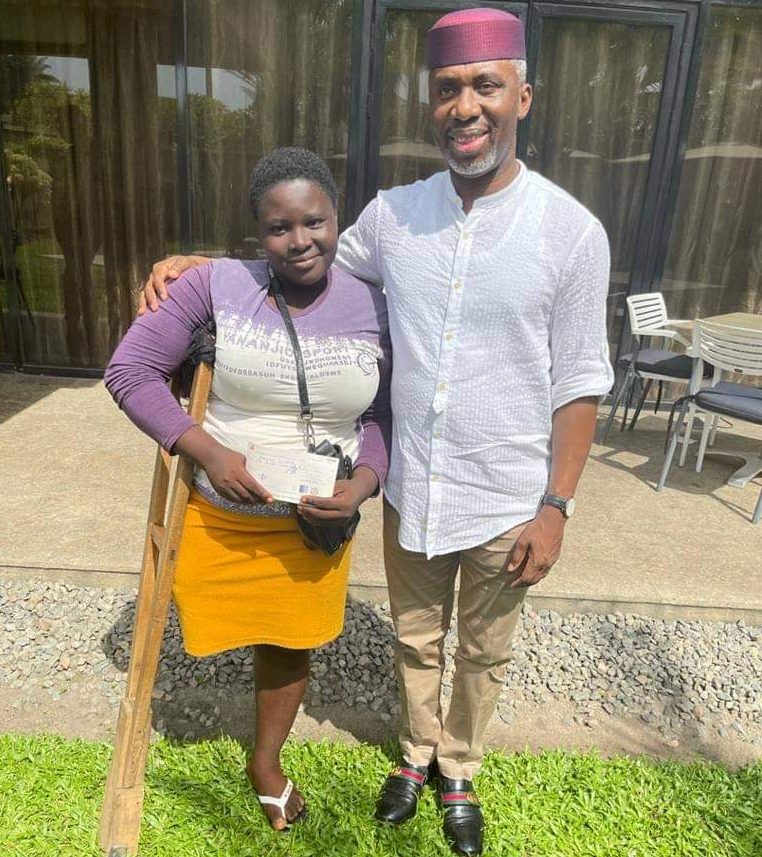 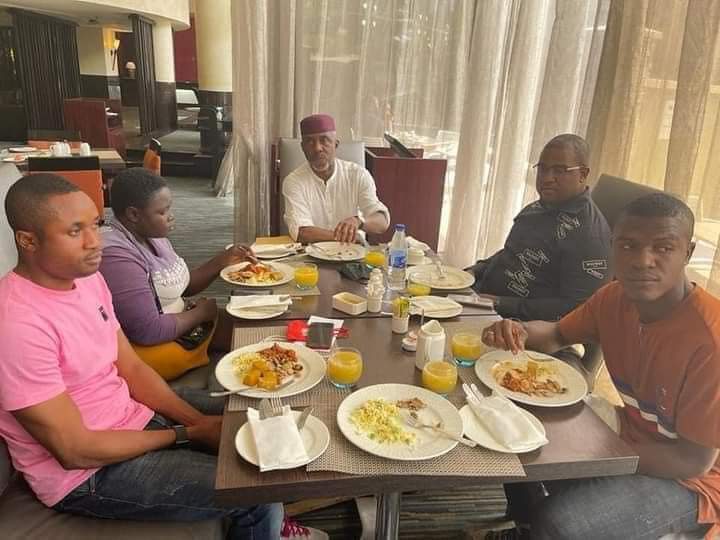 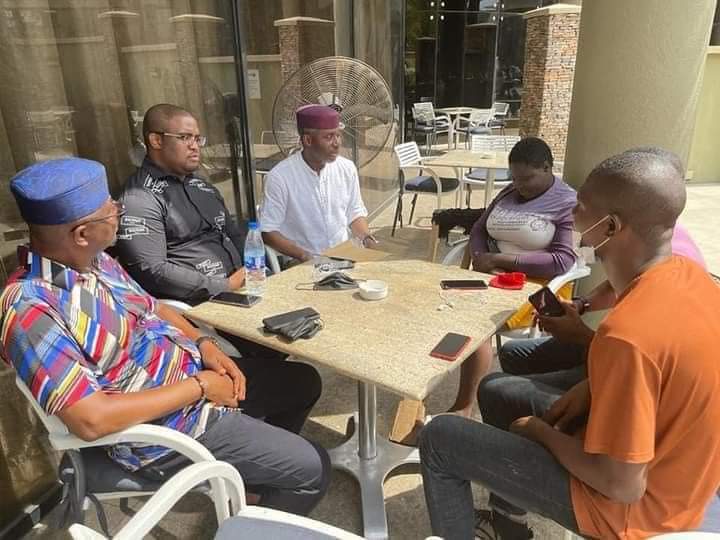 Leke Adeboye Reacts To Sudden Death Of His Brother, Dare