“Igbeyawo” crooner, Oritse Femi, who was allegedly beat up at the Quilox nightclub over the weekend, is not letting the matter rest as he has taken to his social media page to blast the club owner, Shina Peller.

Recall that Oritse Femi’s management, in a statement, had claimed the artiste was assaulted by bouncers at the nightclub while he was trying to defend fellow artiste, Sound Sultan.

In reaction to the claim, Sound Sultan denied the artiste’s claim and involvement in the mess. 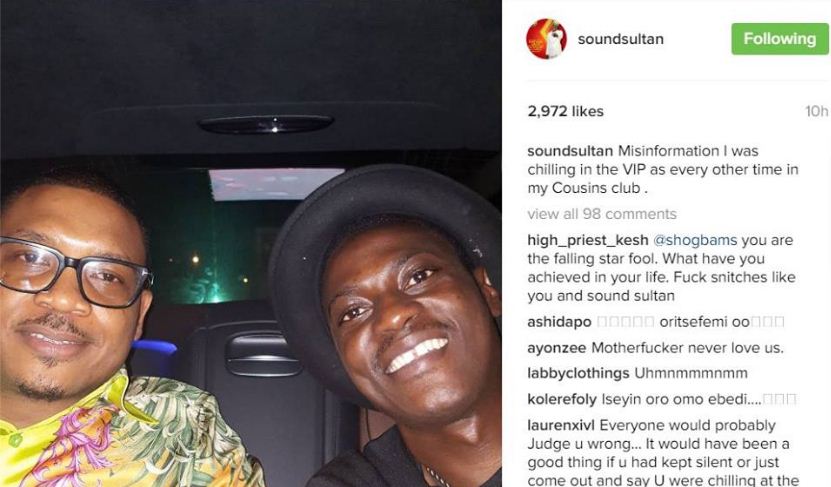 Ortise Femi, who claimed he lost jewelry worth N8.5 million during the fracas, went on his Instagram account to shade Shina Peller.

Both parties are now engaged in a heated war of words. See some of the exchange below: 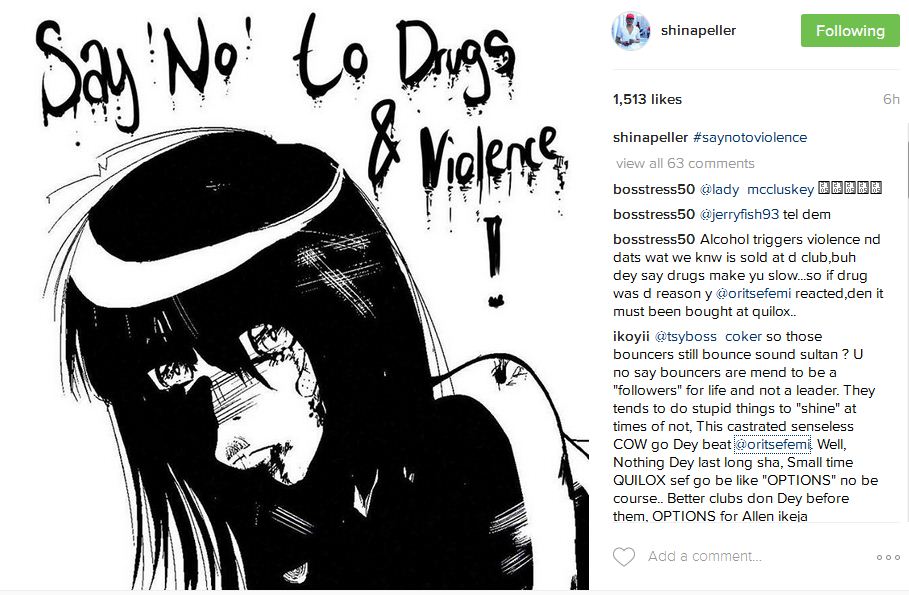