We have heard of situations were the bulls have gotten the better of their Matador and we’ve also heard of Matadors being impaled.

But for Andres Roca Rey, 19, it went a bit further than that. While taunting a 1,176lb bull he was taking on, the bull appeared to impale him through the bottom.

Remarkably Rey walked away with only a minor injuries.

There was panic inside the La Maestranza bullring in Seville, Spain, as the animal lifted Roca Rey up with its left horn, shaking him like a rag doll as the fighter screamed in agony.

You can see photos and the video below 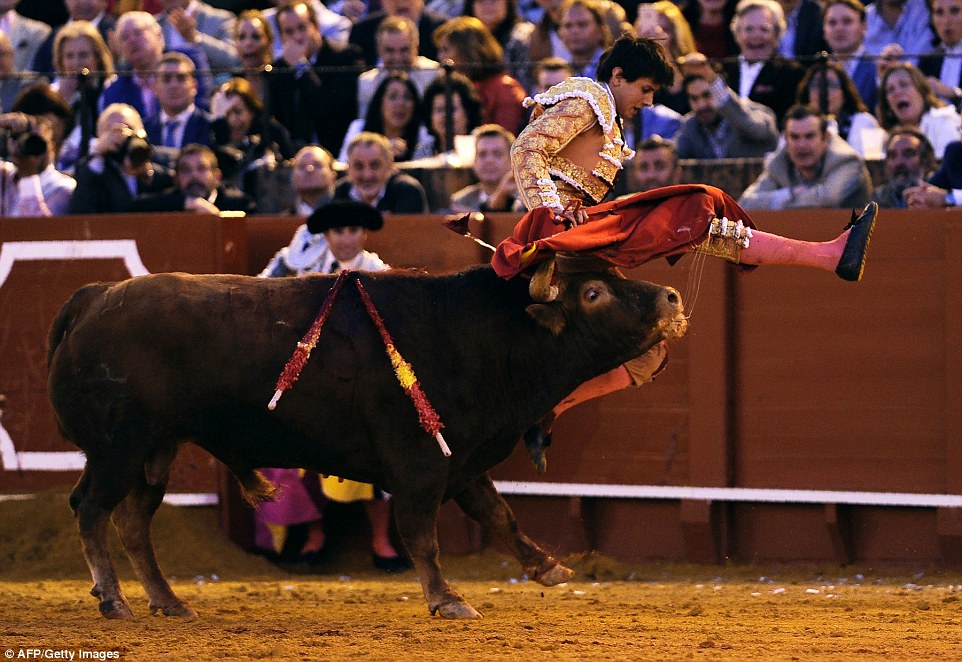 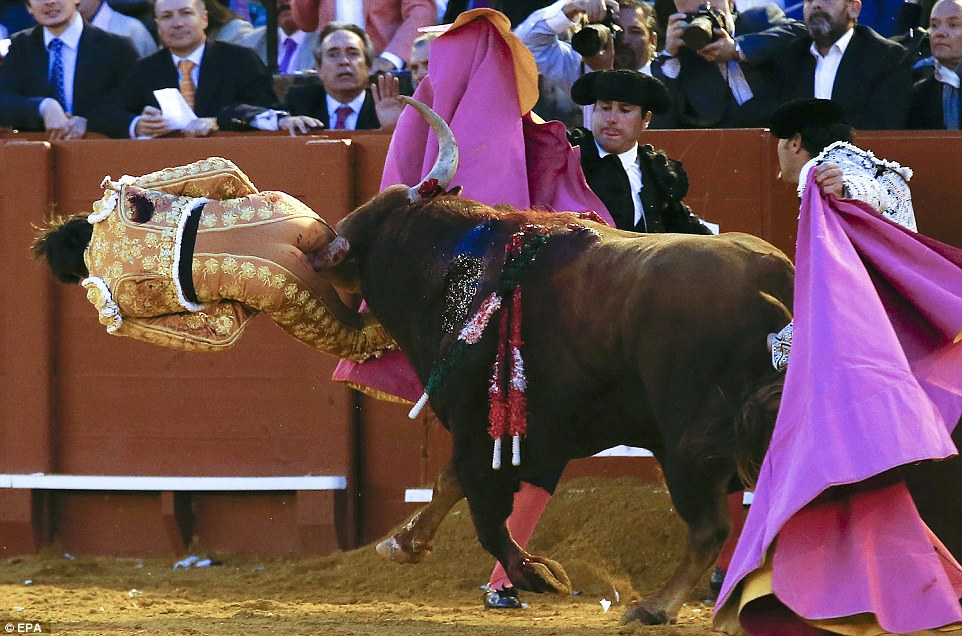 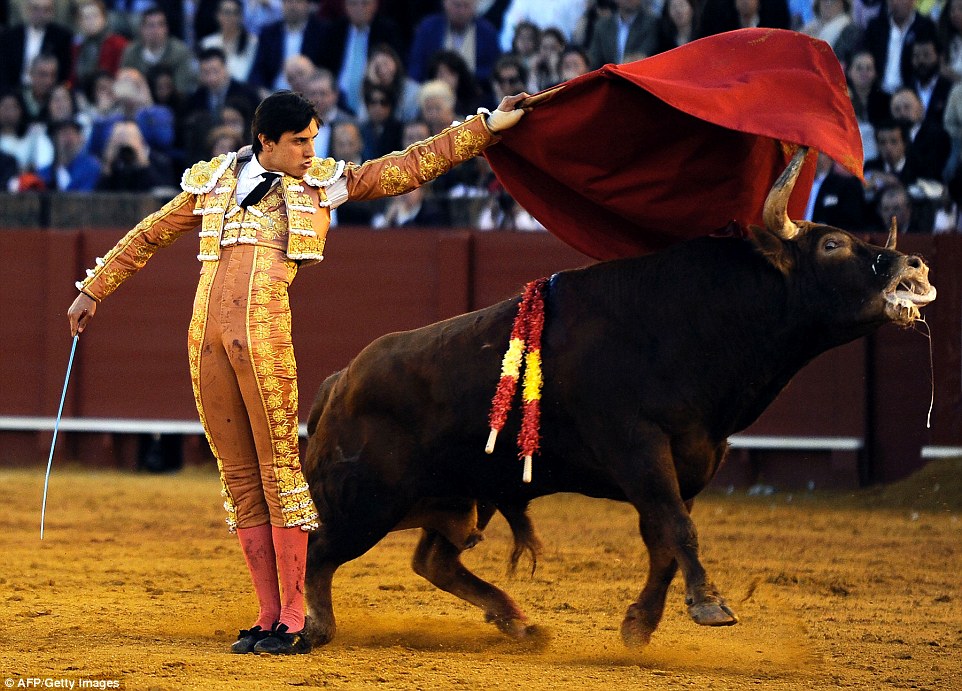 NNPC to add 750,000 Barrels of Oil to Daily Production in New deal with CSCEC