The event was hosted by Sabrina Bella a former Nigeria’s Next Super Model Contestant.

Among the designers present at the competition were JP KOUTURE Style Squad by Stephanie O’SANDERS, STITCHES BY NANCY, ADUNI OGE, previous Nigeria’s Next Super Model competition winners, and Aisha Bello and Bunmi Ademokoya (Irin Ajo) who provided shoes for the models in the show. 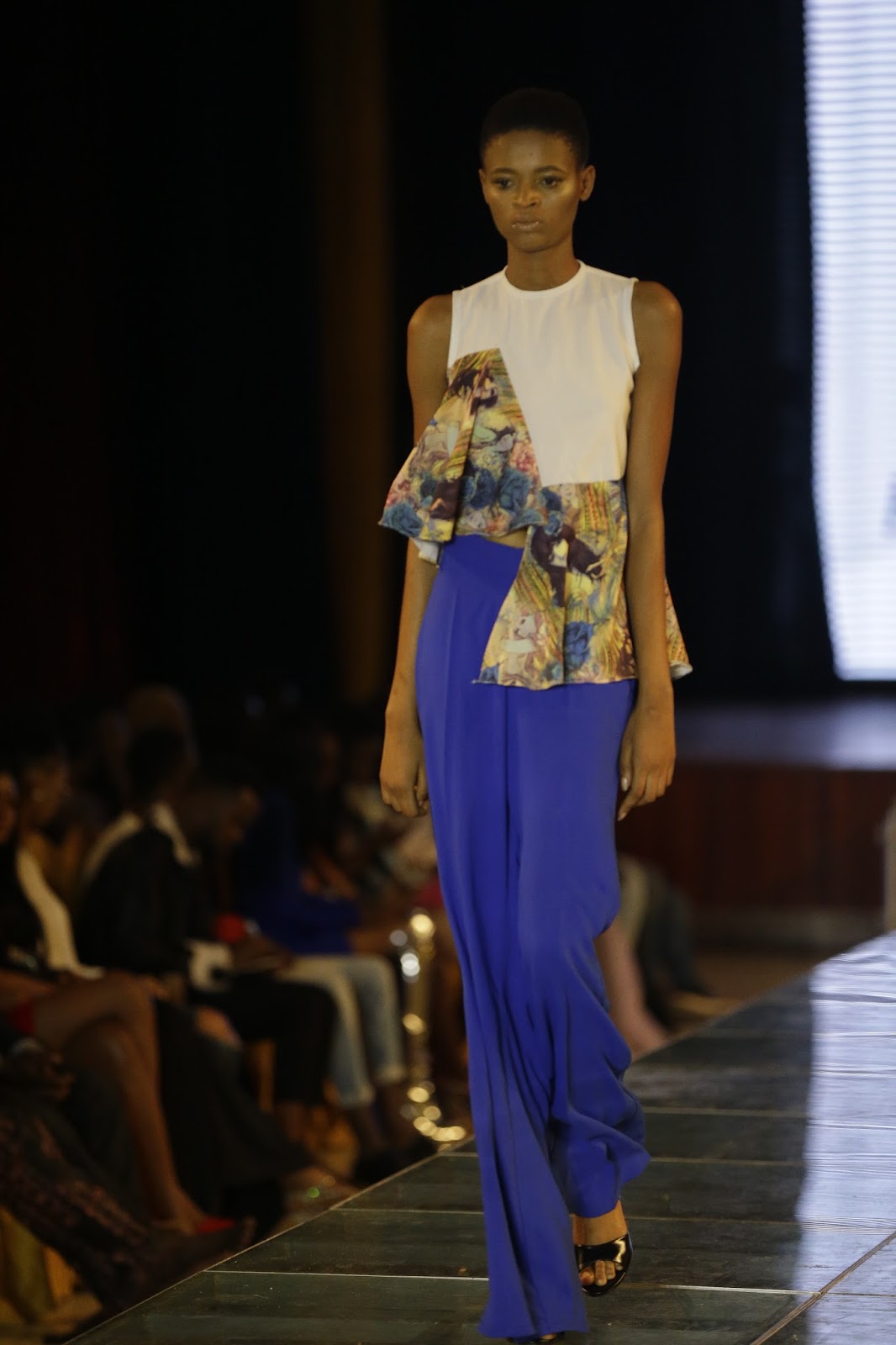 The winner, Oyinade Onyikansola Omotosho took home a brand new Hyundai vehicle and 1 million naira. Notable among the runners-up was Ngonzi Arumuku who was discovered by Emmanuel Omene-Johnson, who comes from Igbanke, in Delta and was a visually impaired plantain hawker along the Sapele highway. Through the competition, she has now been signed to Isis Models Africa in Johannesburg.

The host of the night was Sabrina Bella, another former Nigeria’s Next Super Model contestant.