Beauty and the Beast as told over the years took a new turn with Disney’s little surprise, arguably to reduce the scourged of homophobia, the company had introduced a ‘Same-sex surprise’ in the movie.

The idea however turned out to be ‘not-one-of-the-most-brilliant-million-dollar-move’ as parents have publicly vowed against allowing their children access to the movie.

Some parents went as far as questioning the mental health of the company along with the Hollywood stars who felt it right to tamper with the story in such ‘disgusting’ way.

The move by Disney has garnered several negative reviews from parents especially those who feel homosexualism is being forced down the throat of everybody in the bid to create an awareness for acceptance.

See some comments by parents on the same-sex surprise Disney introduced into ‘Beauty and the beast’ below: 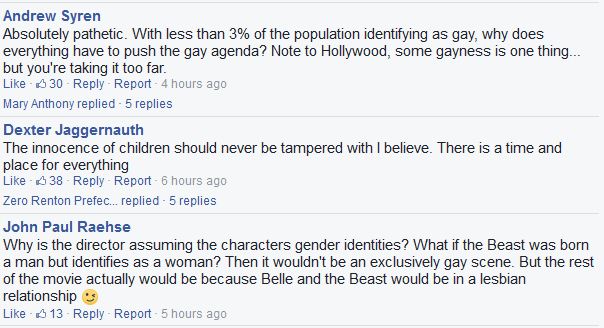 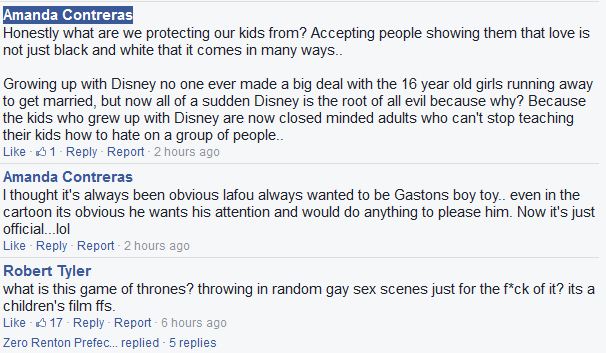 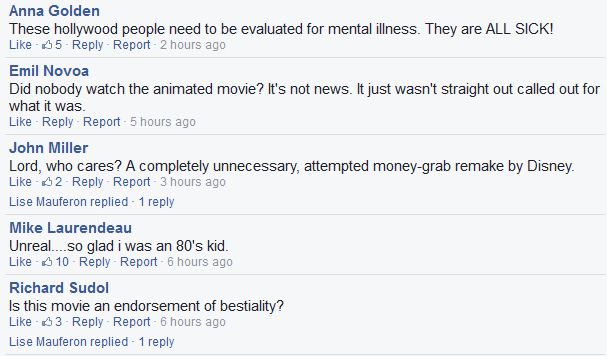 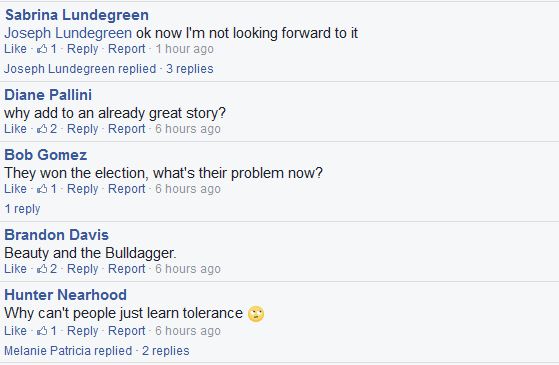