PDP describes APC Congress as a meeting of thugs, a tale of cronyism and violence 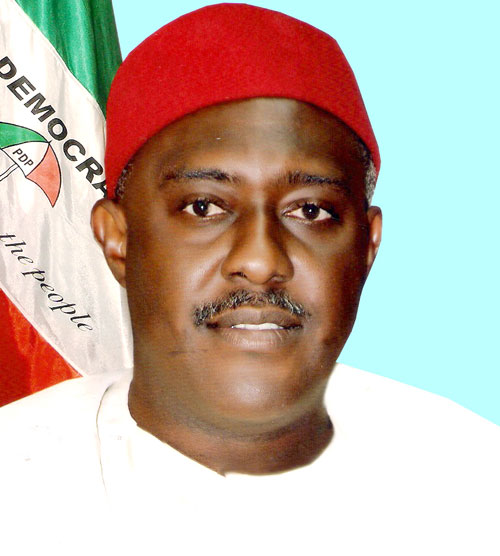 Spokesman for the ruling Peoples Democratic Party, Chief Olisa Metuh has not felt the need to mince words in regards to the recently conducted congress by the main opposition party, All Progressives Congress.

In a statement signed by Metuh on Monday, he accused the APC of being on a mission to rescue Nigerians whilst being unable to put their own house in order. He slammed the congress as a meeting of thugs, who had a general disdain for democracy.

The statement reads, “The savagery witnessed in the exercise, which came eight months after the registration of the party, offers a glimpse into the confusion and brutality that will be the order of the day if the APC is allowed to hold power in 2015.

“A passerby would have thought the so called APC congress was a meeting of thugs as detailed hooligans took over the process on the directives of their party overlords and dealt harshly with members who dared to contest for positions already appropriated to handpicked stooges of the owners of the party.

“From Lagos to Borno, Rivers to Zamfara, the story is consistently the same; a tale of cronyism, thuggery, violence and general disregard for the principles of democracy.”

Metuh further remarked that the APC was a “camp replete with political vampires ready to devour even their own,” and that the party structure showed that “all animals are equal but some are more equal than others.”

Citing technical issues with the congress, the PDP said the APC was disorganized and called on the party to do the honourable thing and disband.