Few days ago, a commercial transportation line, Peace Mass Transit vehicle was involved in a ghastly accident which claimed several lives with only one survivor.

According to eyewitness reports, the transportation line has suffered yet another accident as the bus was reported to have skidded off the main road into a swamp located nearby.

The recent accident was reported to have occurred along the Enugu-Abakaliki expressway.

No lives were lost in the recent accident but several passengers sustained varying degrees of injury. 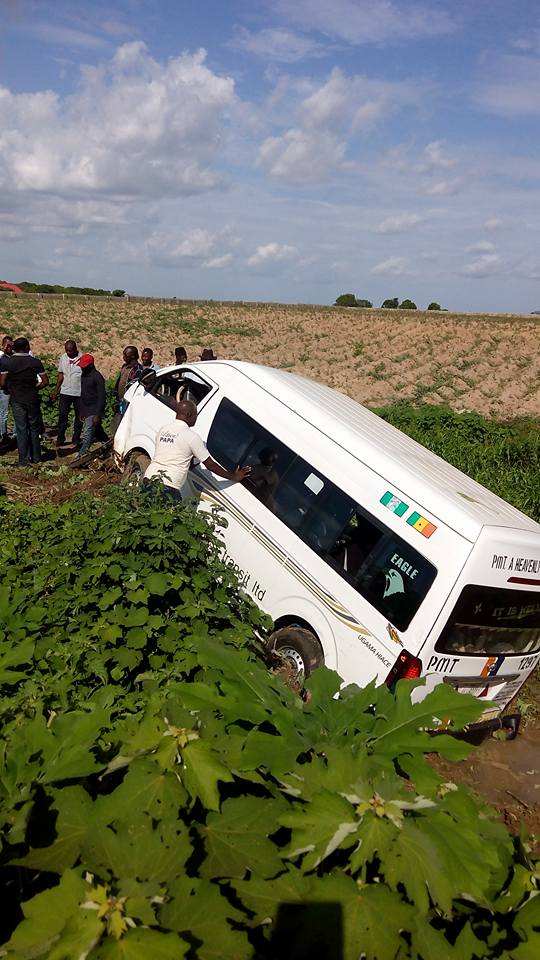 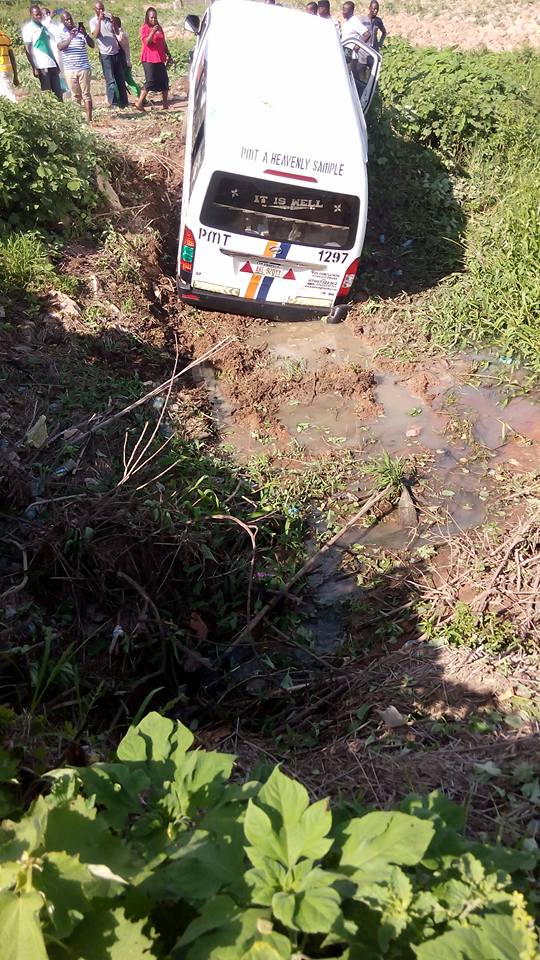 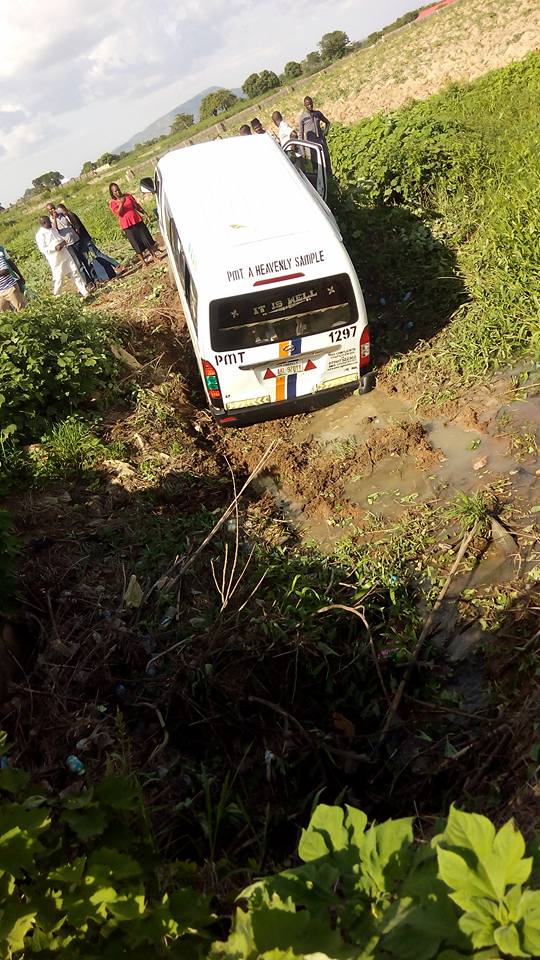 Birth Control And Family Planning Use Is ‘Treason’ – President

Dethroned Nollywood Queen Tells Her Side Of The Story