Following the statement issued by a former minister of Petroleum in the country, Diezani Alison-Madueke, the Nigerian government has seized a property belonging to her estimated to be worth $37.5 million.

The seizure comes after the former petroleum minister came under heavy attack some days ago after the federal government recovered the sum of $90 billion from her.

Recall that the former minister along with her accomplices, Jide Omokore and Kola Aluko have been implicated in several financial crimes including embezzlement, diversion of funds amongst others.

The former minister and her associates are also faced with several legal cases both in the country and outside.

However, the Federal High Court in Lagos yesterday ordered that the mansion belonging to the former minster located in Banana Island area of Lagos and valued at about $37.5m be permanently forfeited to the Federal Government.

See photos of the property below: 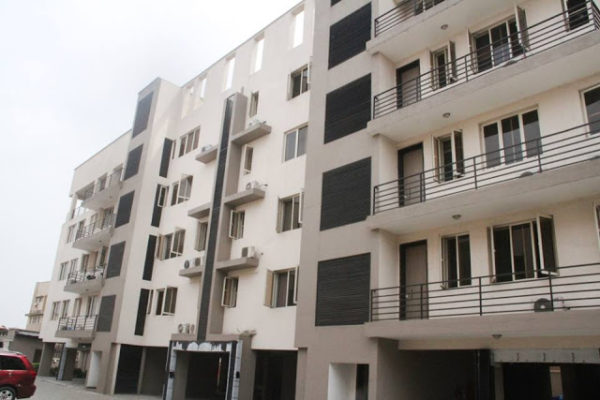 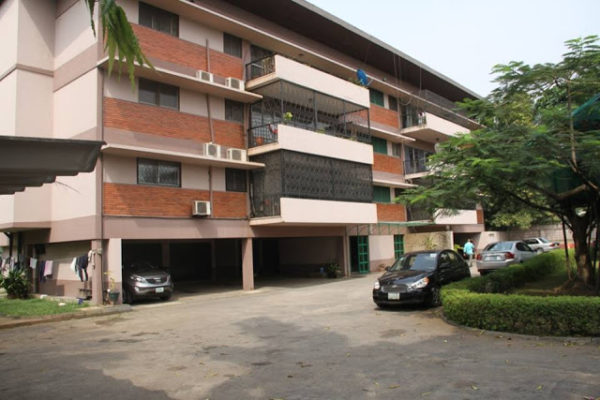 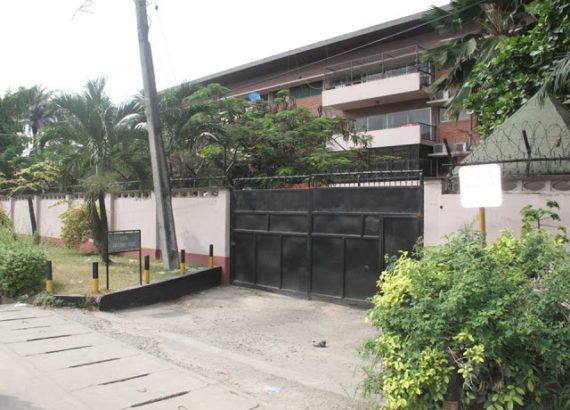