The 18-year-old was crowned the Miss world in 2001 at the 51st Miss World Pageant that held in Sun City, South Africa.

She appeared absolutely stunning in her Andrea Iyamah Wedding outfit. 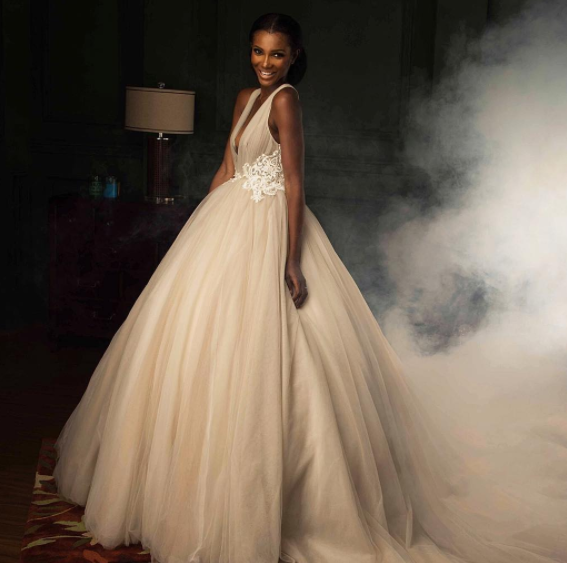 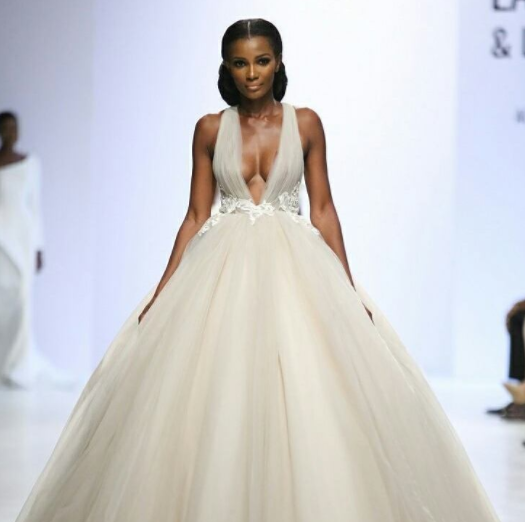 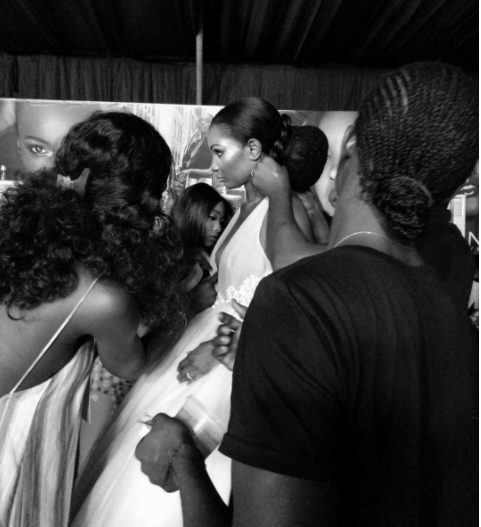 Photos: Kim and Kourtney Kardashian transformed into Micheal Jackson and Madonna for Halloween

Edo 2020: I won’t appeal my disqualification by APC panel – Obaseki