The Executive governor of Lagos State Governor, Mr. Akinwunmi Ambode was at the launch of the Dangote Foundation in Lagos.

The Dangote Trust Fund Micro Grant scheme aims at empowering women and increasing their earning capacity with a seed grant of N10,000 for 40,000 women which amounts to about N400m.

You can see Ambode along with other dignitaries in the photos below. 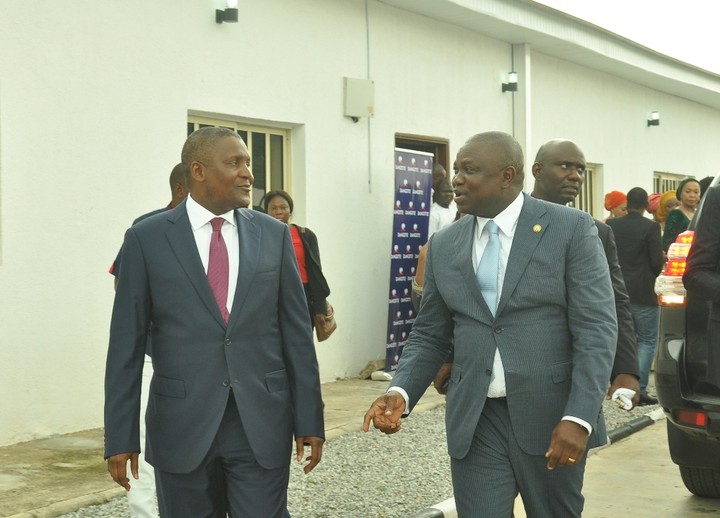 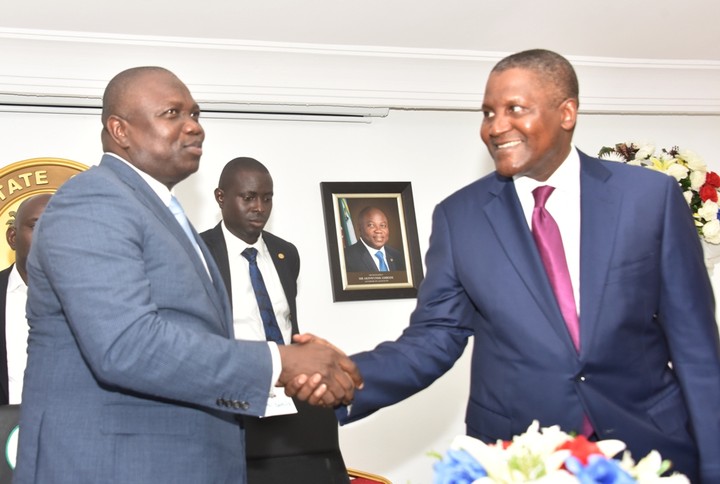 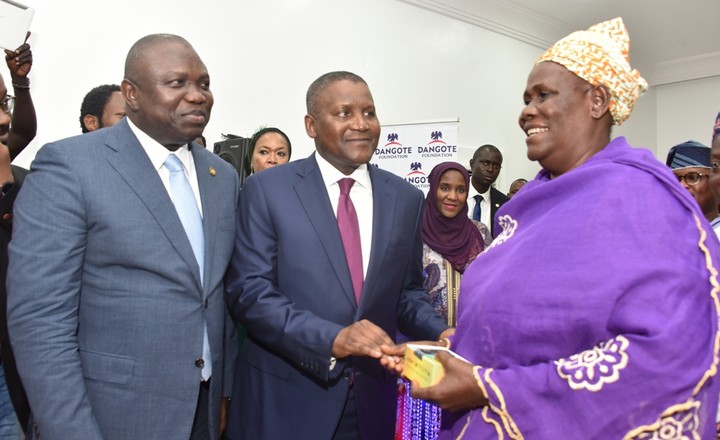 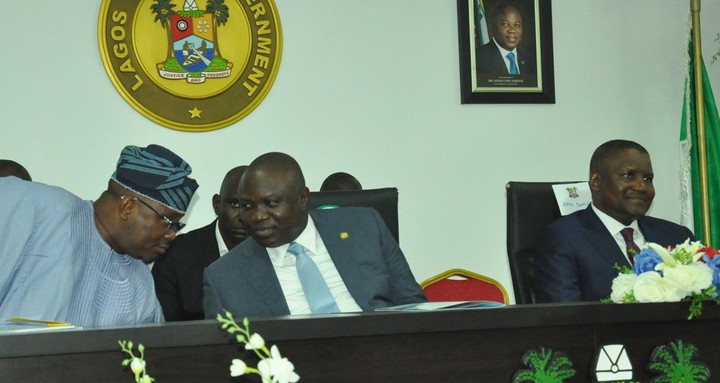 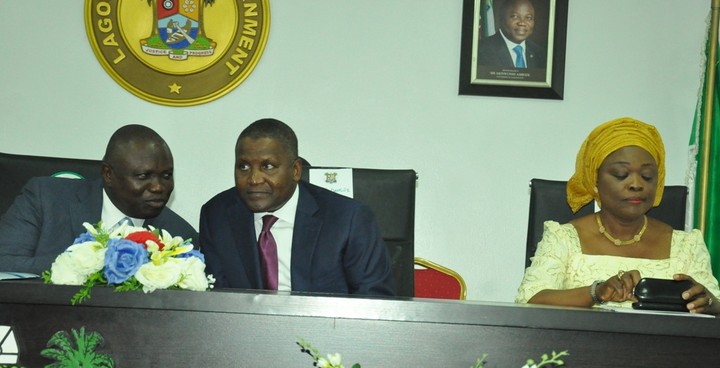 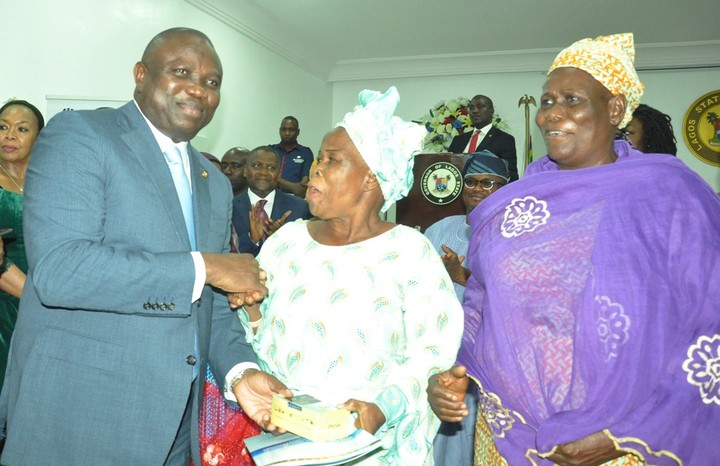 Nigeria spends over $4bn on importation of granite annually — Fayemi